HTC Puts Added Emphasis On Camera With Its HTC 10 Phone 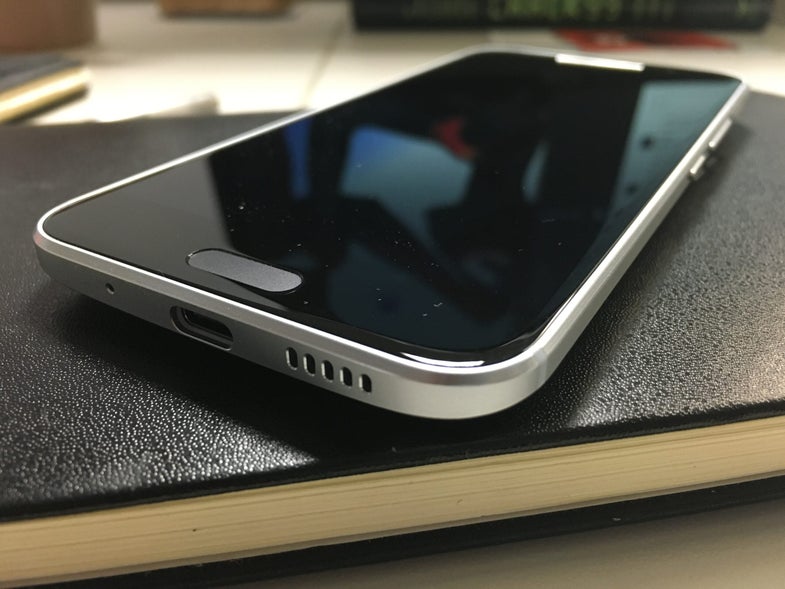 HTC finally revealed its new flagship phone, the HTC 10. The device serves as a follow up to HTC’s One A9 and M9 flagship devices.

Thanks to early leaks, many of the new phone’s specs weren’t surprising, but today the Taiwanese company confirmed them. The Android device will ship with a Snapdragon 820 processor, 4GB of RAM, and a 5.2-inch 2K display that offers 564 pixels per inch. The phone will start at 32GB and offer microSD expandable storage, should users need more. Now, Android users can use the expanded storage not just for media, but for apps as well. 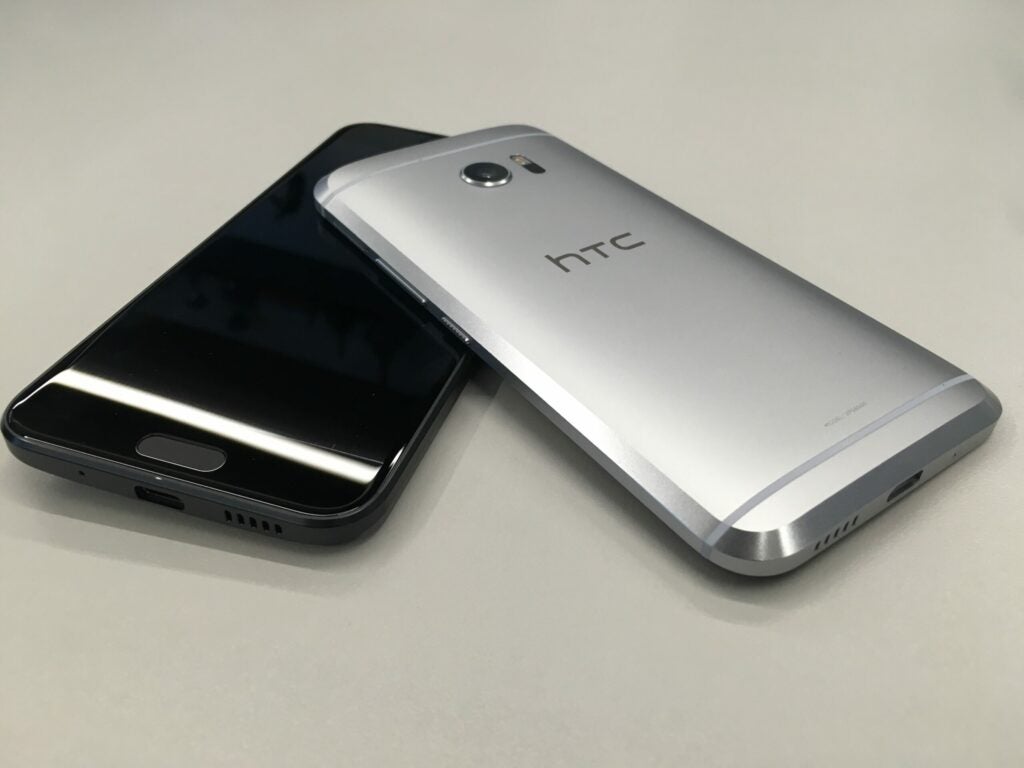 The 3,000 mAh battery tucked inside will be charged over USB type C. Unlike micro USBs of the past, the type C port allows connectors to be reversible and to push out power (in addition to receiving it). This allows devices like noise-canceling headphones to avoid some recharging, since they can pull power from the phone.

HTC has continued its emphasis on sound for this smartphone, offering what the company calls Hi-Res audio—using a headphone jack that delivers twice the amp power of a normal 3.5mm port. This allows HTC 10 owners to listen to not just 16-bit audio but 24-bit as well. Camera users can also record 4K content in 24-bit audio, according to the company. 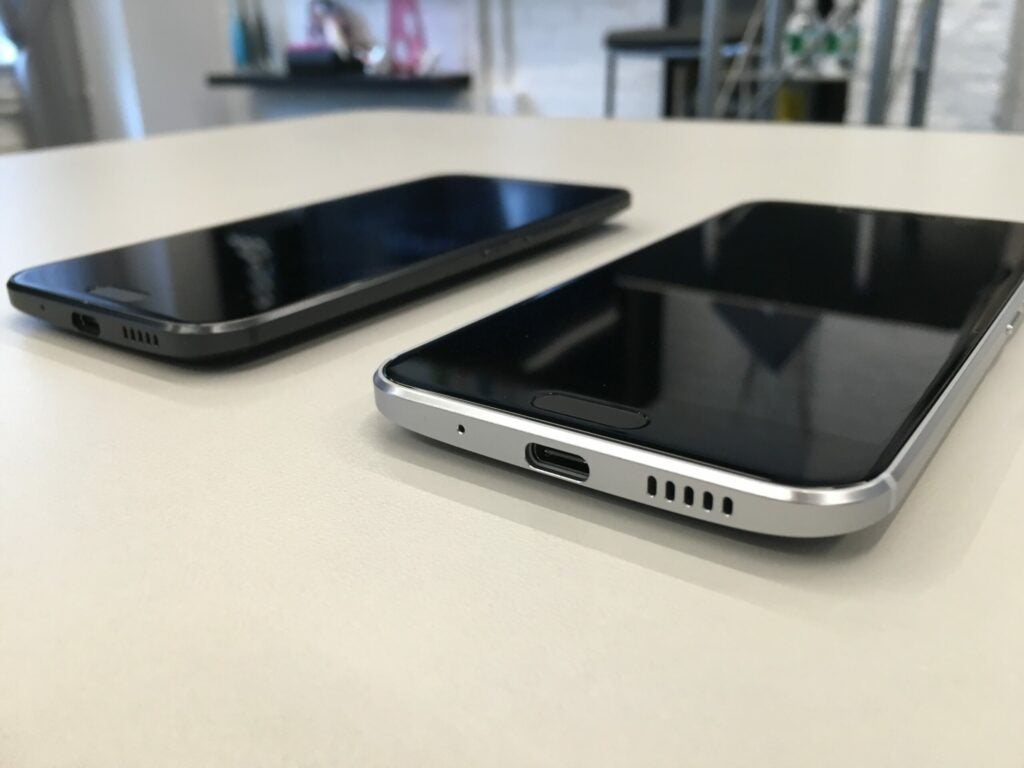 USB-C comes to HTC’s top of the line phone.

HTC also brought back the fingerprint sensor on its latest flagship phone and changed the design of the device’s facade. What’s gone are the metal borders of HTC’s lead phone, being replaced by an all-glass front, similar to the iPhone or Samsung Galaxy S7. While the front is all one panel of glass, borders lie underneath the phone—the bottom of which houses the Android back and menu buttons.

The back of the device contains the HTC 10’s camera, which isn’t flush with the rear of the phone. But even though the lens protrudes from the device’s body, the Taiwanese phone maker has packed everything it can into the device. HTC has also placed an added emphasis on the camera this time around. According to HTC, the 10 has a DxOMark rating of 88, which is higher than most smartphones. Users can expect an f1.8 aperture lens on the front and rear shooters as well as optical image stabilization on both cameras as well.

The phone will be offered in two colors—Glacier Silver and Carbon Gray—and is available for pre-order starting today, for $699.