How to Use The New Emoji In iOS 10 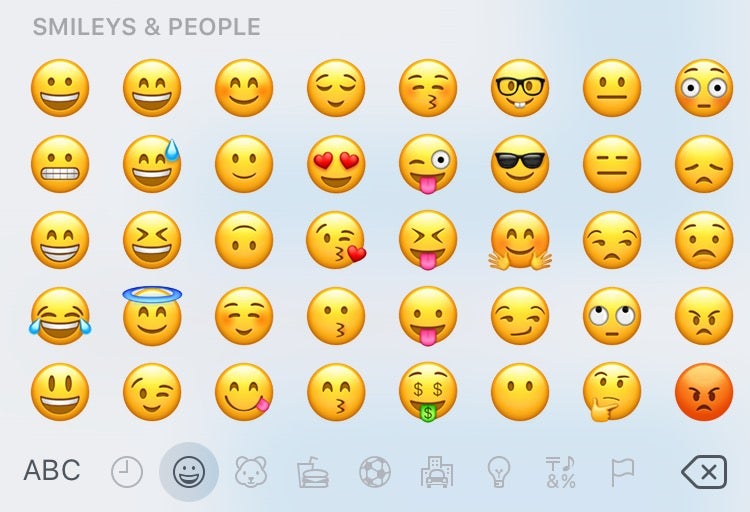 Here’s our guide on how to use the new emoji for the iPhone and iPad in iOS 10. For our complete guide to iOS 10, head over here.

A little more 3D, the new emoji in iOS 10 can be accessed from the system keyboard in the same manner as before. First, go to your “Settings,” app, tap “General,” scroll down and tap “Keyboard,” and then tap “Keyboards” and select the “Emoji” option to turn it on. Then, whenever the keyboard pops up, look for the globe icon in the lower left hand corner and tap it to pull up the emoji keyboard. Tap the globe again to return to the alphanumeric keyboard.

One interesting new detail of emoji in iOS 10: you send them without the blue background in iMessage, as seen below. This may have been inspired any number of messaging apps, as many have utilized the large standalone emojis to date. 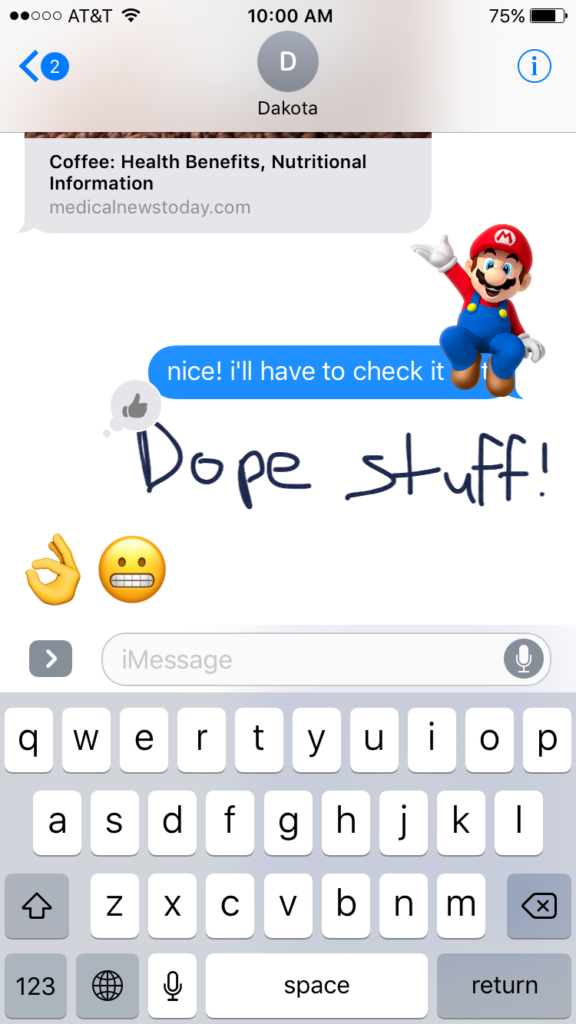 They stand on their own now in iMessage.

Previously, the emoji for various sports and activities were all one gender — usually male. Now you can see options for male and female versions of cycling, swimming, weightlifting, and golfing. 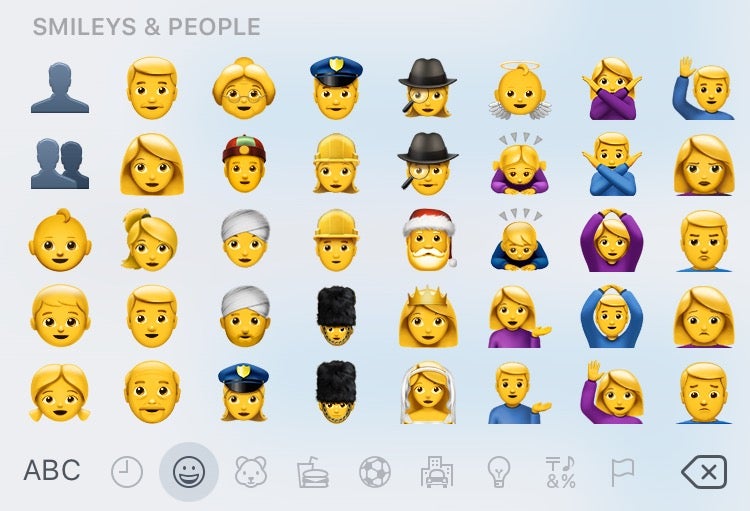 More options for different genders in the iOS 10 emoji

Gender equality is slowly but surely coming to the platform… 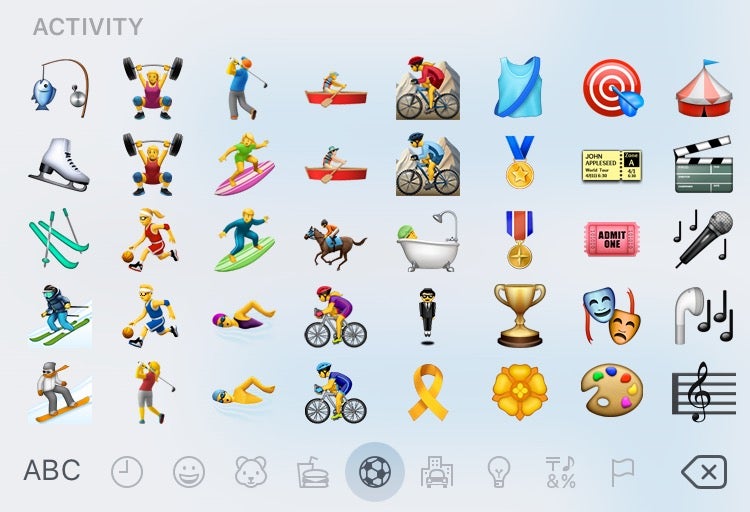 The emoji gender equality is especially noticeable in activities

Both genders can be seen doing activities that were previously only male, such as golfing.

And of course, we could not help but mention Apple’s most controversial emoji update in iOS 10: replacing the handgun a squirt gun. 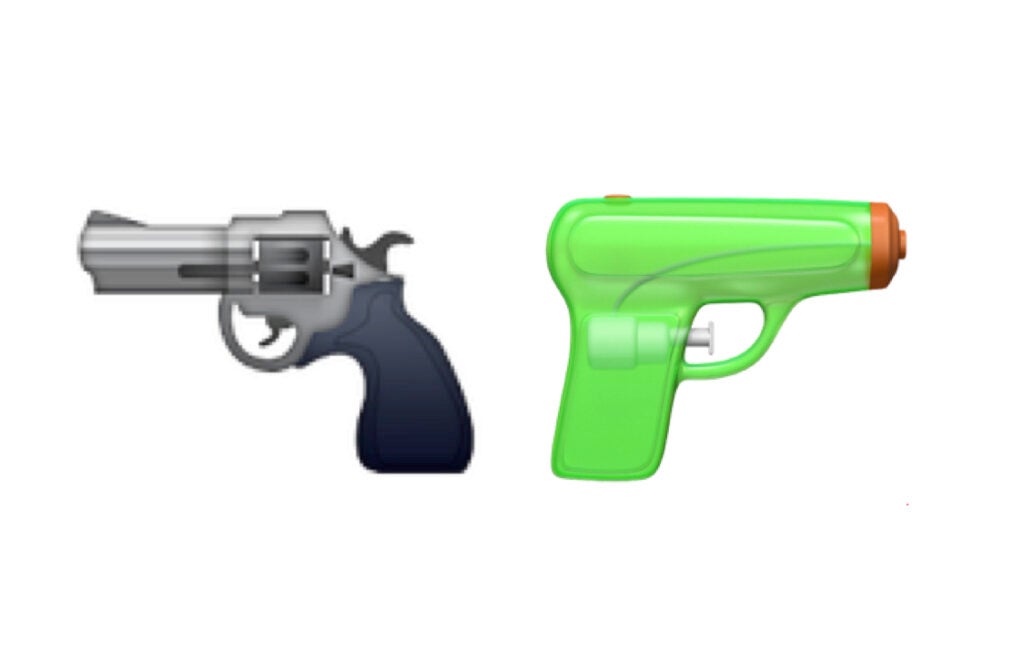