How To Track The Lines At Your Polling Place

Qubie can count how many people are waiting to vote 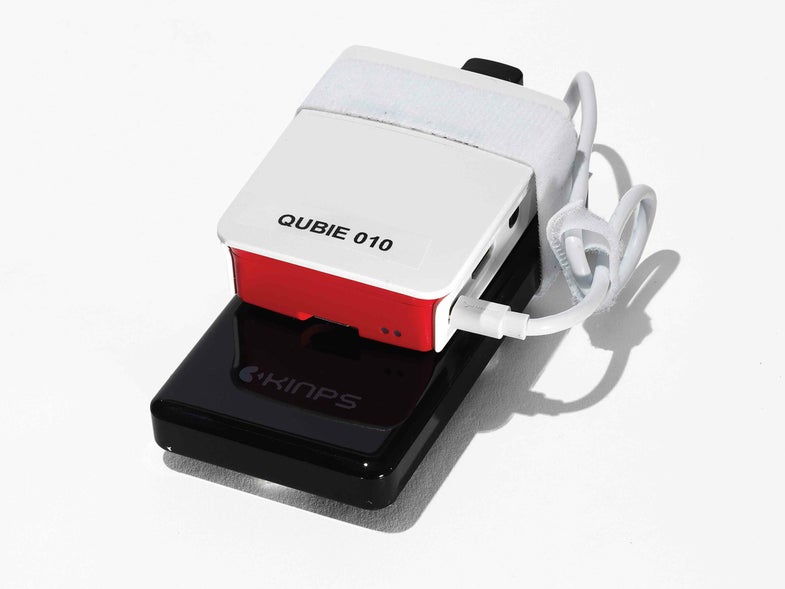 This version of Qubie is a prototype made from DIY materials. Photograph by Brian Klutch
SHARE 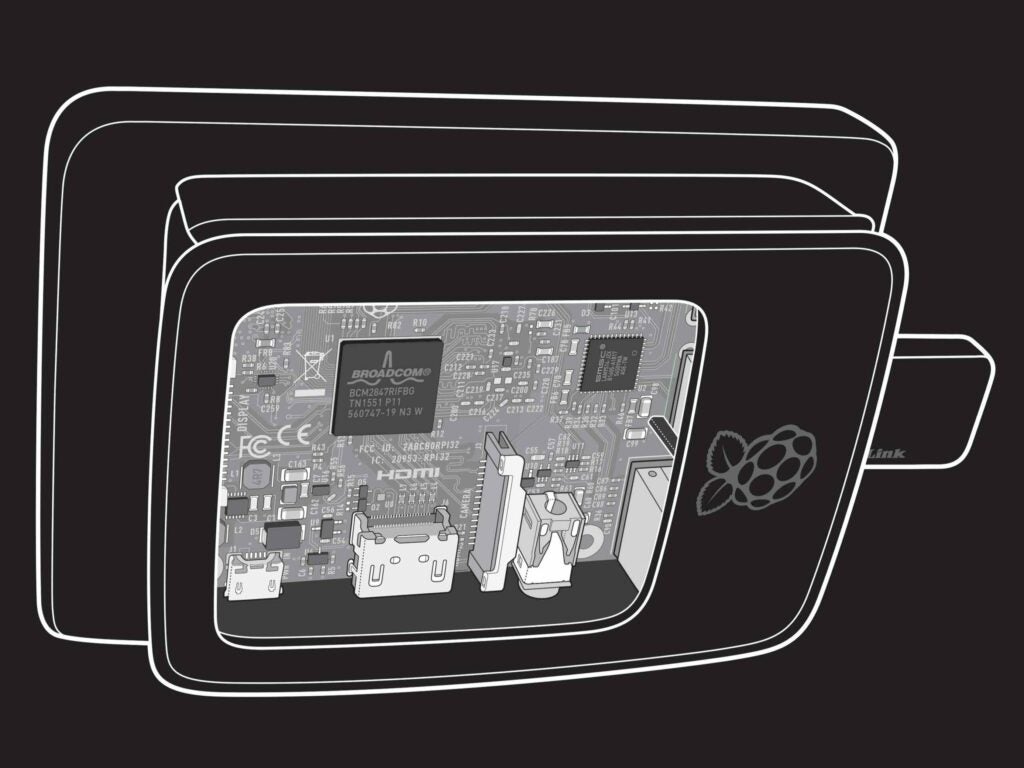 Qubie is made from a Raspberry Pi computer that sits in a soap-bar-size plastic case, a Wi-Fi network adapter that plugs in to identify the presence of wireless devices, and an external rechargable battery.

In a contentious election, we can at least agree on one thing: Long polling-place lines are the worst. The Presidential Commission on Election Administration recommends that election officials track those wait times. But, says Daniel Zimmerman, who is Principled Computer Scientist [sic] at the election software company Free & Fair, “poll workers are already overworked.” That’s why he created a tech solution to track the crowds: a DIY device called Qubie.

The Qubie prototype is simply a Raspberry Pi computer connected to a Wi-Fi network adapter and a portable power source. Open-source software uses the adapter to count the wireless transmitters—i.e., cellphones—in a given area, without collecting personal identifying information. For now, the resulting data is sent to Free & Fair’s proprietary software for analysis. The engineers tested Qubie during the California primaries this June and plan to deploy them in several more polling places for the general election. This information will help them learn more about polling-place traffic, including the best times to vote. Eventually, Zimmerman hopes to produce a cheaper version of Qubie that can update a public-facing website in real time, alerting people to how long their wait will be at their polling place. 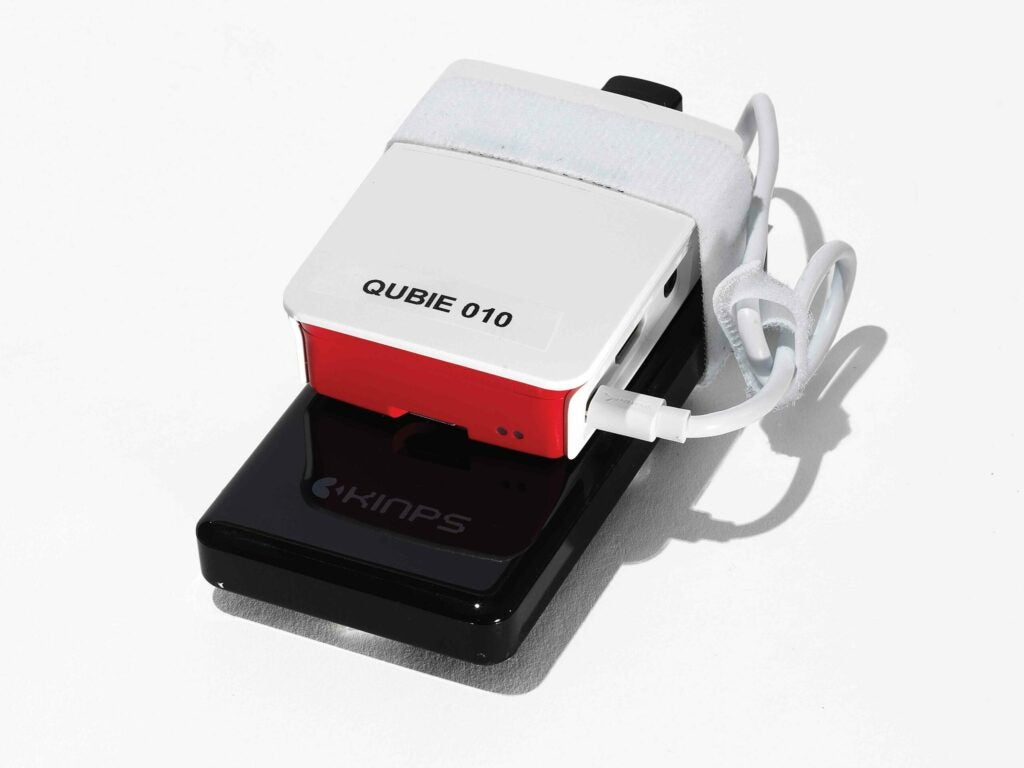 This version of Qubie is a prototype made from DIY materials.

Zimmerman also entered Qubie into a contest for socially conscious hardware on the hardware development website Hackaday.io. “Qubie has the ability to change the lives of people who are voting,” says Sophi Kravitz of Hackaday.io. “It’s important that everyone understands what’s going on at the polls.”

This article was originally published in the November/December 2016 issue of Popular Science, under the title “Beat the Lines at the Polls.”