How Do You Know If You Have A Tickborne Illness? 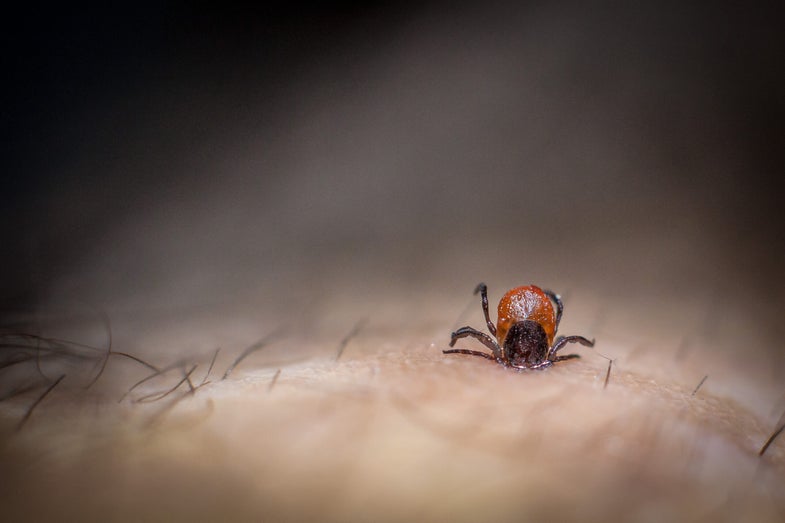 When you think of illnesses spread by ticks, Lyme disease probably comes to mind. It makes sense. After all, it’s arguably the most publicly discussed tickborne illness, at least in the United States. But recent reports point out that ticks spread a lot of other illnesses—more than a dozen in the U.S. alone. And they’re getting worse.

One dangerous part of tick season is wrapping up for the year—the bloodsucking arthropods emerge in the spring throughout the summer, and in their early stages they are pretty small and thus hard to detect. Still, adults will be active later this fall, and while they are easier to spot, you still have a chance to get bitten if you’re spending time in the woods or in brushy areas in known tick hotspots.

So what are the signs of a tickborne illness? What information should you provide to your doctor if you have these symptoms? And how do infectious disease specialists unravel which, if any, of the dozen-plus known tickborne illnesses you have, to figure out the appropriate treatment? 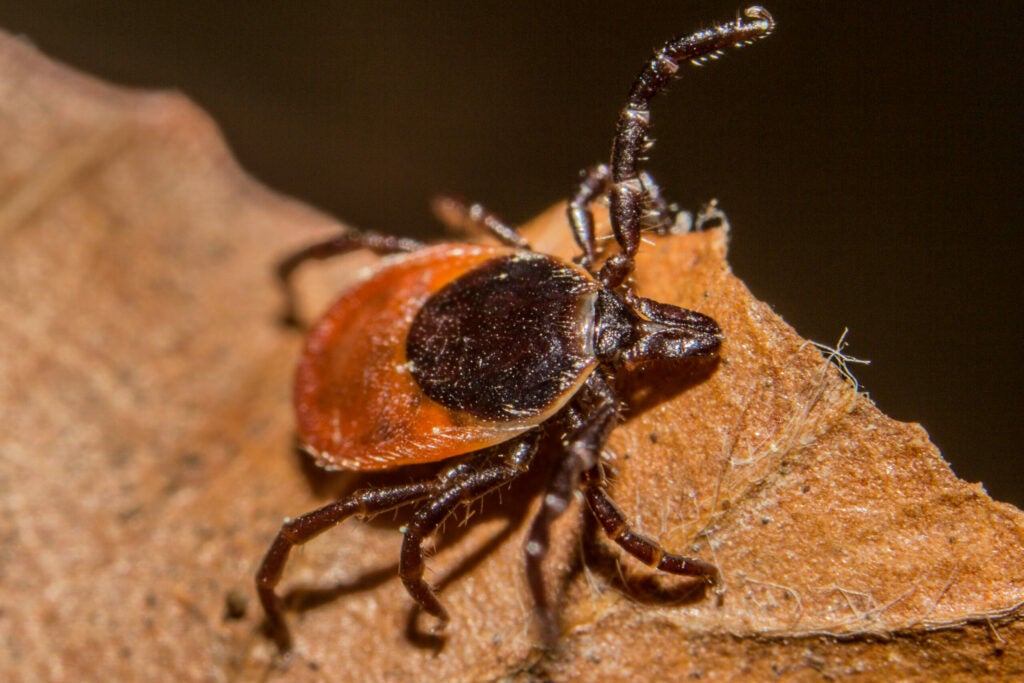 The black-legged tick, which spreads Lyme disease and a host of lesser-known illnesses.

The symptoms for tickborne illnesses vary depending on the pathogen, but the most common are fever and chills, aches, and rashes. One clue to differentiate these from more common illnesses is to pay attention to the season when you have them. “If a patient has these flu-like symptoms in the spring and summer, and they also live in a part of the country that has high risk, then they should at least consider a tickborne disease,” says Rick Ostfeld, a disease ecologist at the Cary Institute of Ecosystem Studies. 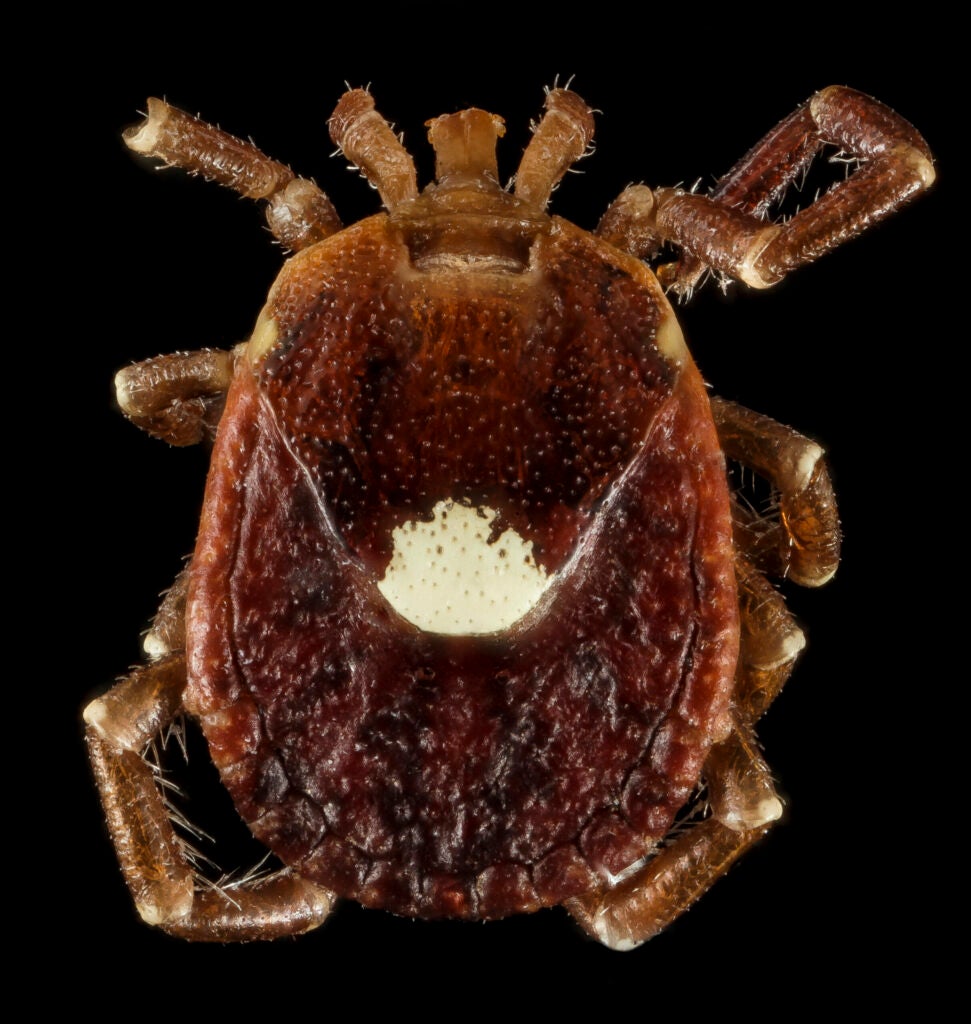 The lonestar tick, which spreads bacterial infections generally called ehrlichiosis as well as tularemia, STARI, and possibly the Heartland virus. .

According to Paul Auwaerter, an infectious disease doctor and Lyme specialist at Johns Hopkins School of Medicine, there are key questions to ask a patient who presents these symptoms: Where have you been and what have you been exposed to? For tickborne illnesses, it’s far more common to fall sick in regions where the ticks live. Lyme disease, for example, is usually found in the Northeast and upper Midwest, while the emerging Heartland virus has been found in Missouri and Tennessee. For others, check out the CDC’s list of tickborne illnesses, which includes geographical information, as well as this overview, which includes maps and other information.

If you have symptoms of a tickborne illness and have been in any of these locations—particularly in wooded areas, where many tick species like to hang out—this is key information to give to your doctor. From there, doctors may run certain tests to identify specific infectious agents. Lyme has several tests, for example, although they often take a few weeks for results. For emerging illnesses, says Auwaerter, tests are yet available: “These are diseases that have been more newly described, and testing hasn’t been fully worked out or widely available.” 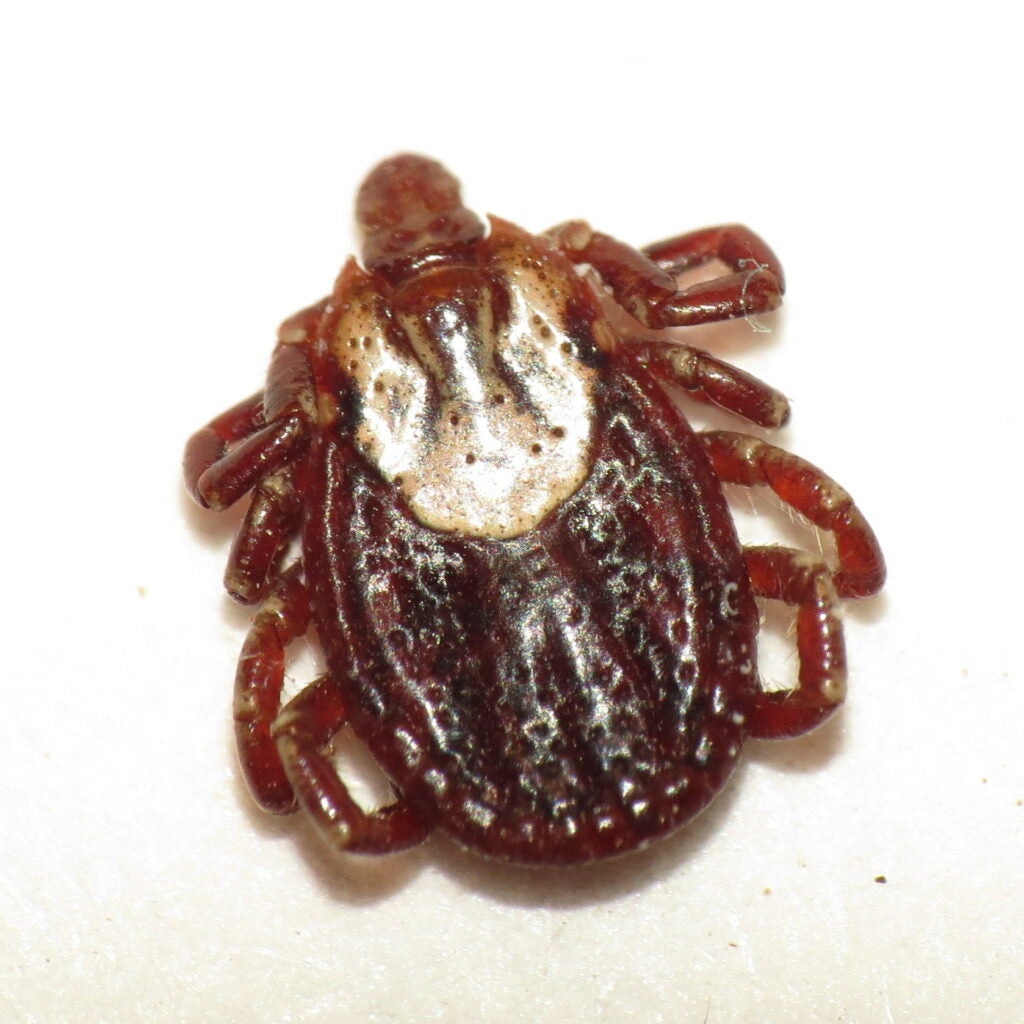 The wood tick can spread several illnesses, including Colorado tick fever and tularemia

Still, even for illnesses where tests are available, most doctors will play it safe and put patients on antibiotics even before the results come in. Most common is doxycycline, which treats Lyme and several other bacterial infections, including a newly-discovered Ehrlichia bacterium. Other tickborne illness such as babesiosis are caused by a malaria-like protozoan, which require a different class of drugs. Still other illnesses are viral and can’t be cured with medicine, although patients with these may be given fluids and pain reducers to alleviate symptoms.

One complication of both diagnosis and treatment is co-infection, where a single tick is actually harboring more than one pathogen, says Ostfeld. This is particularly bad if both agents aren’t treatable by the same drug, such as when a tick infected with both Lyme and babesiosis passes both to one person. In these cases, it’s especially important for both doctors and patients to pay attention to symptoms and see whether they go away with treatment. If not, the original diagnosis may be wrong, or the patient may be sick with more than one illness. 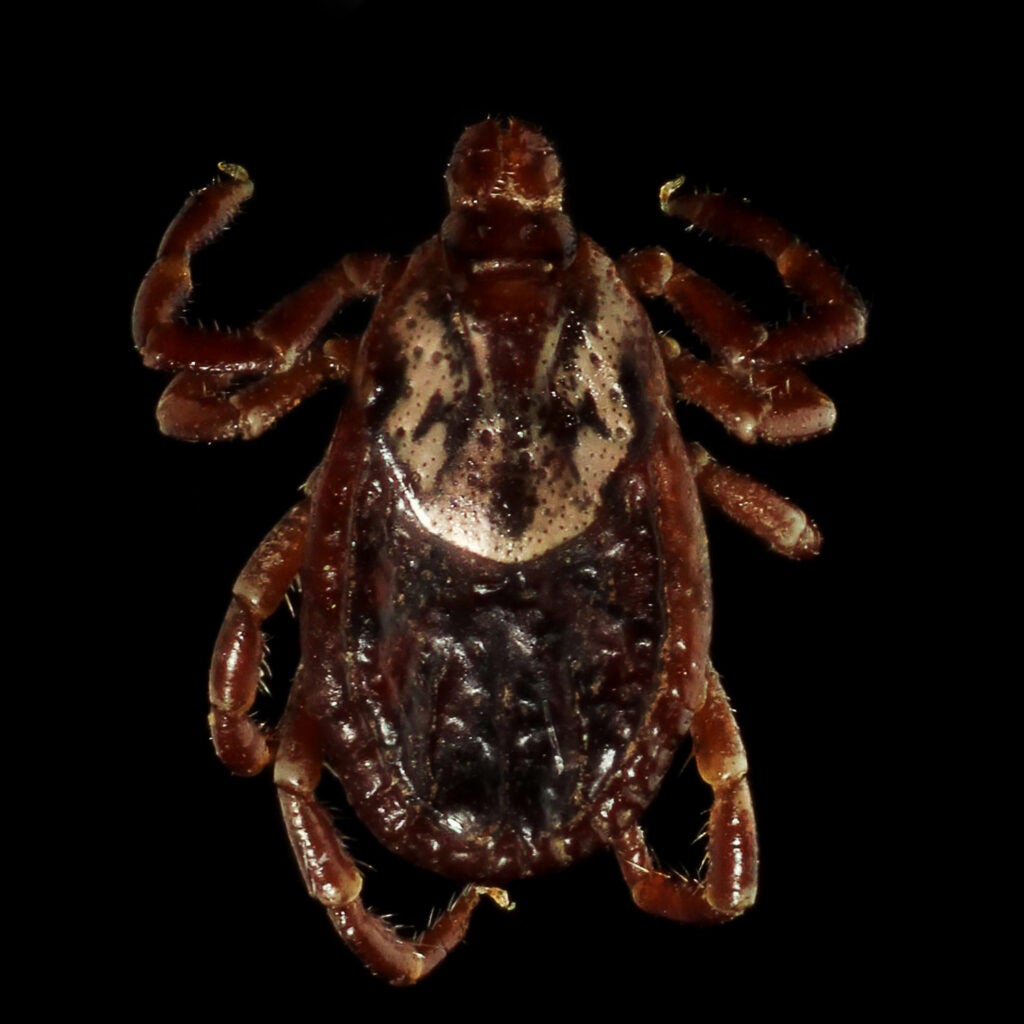 The American dog tick, which spreads Rocky Mountain Spotted Fever and other illnesses.

Of course, the best way to avoid getting sick from a tick bite is to avoid the bite to begin with. Preventative steps aren’t foolproof, but they help. If you’re spending time in an area known to harbor ticks, make sure you wear long pants and socks (contrary to popular myths, ticks don’t fall on your head from treetops; instead, they crawl up your legs and make their way to dark warm spots, including your hairline, armpits, and groin). Use repellents that are effective against ticks—check this guide from the EPA on which work best, and for how long. Wear light clothing and shoes if possible, which makes it easier to spot the ticks. When you come in side, find a buddy and check each other thoroughly (or, if a buddy isn’t available, check yourself using a mirror).

And if you find a tick, don’t panic and rip it out with your grubby fingers and throw it across the room, no matter how much you want to. Instead, find some tweezers, pinch the tick as close to your body as possible, and slowly remove it. If you can, save the tick—perhaps by using clear tape to attach it to a piece of white paper—in case you need to identify the species, which may help pinpoint any symptoms from the bite.