The new data shows the biggest drop in life expectancy over the past 100 years. 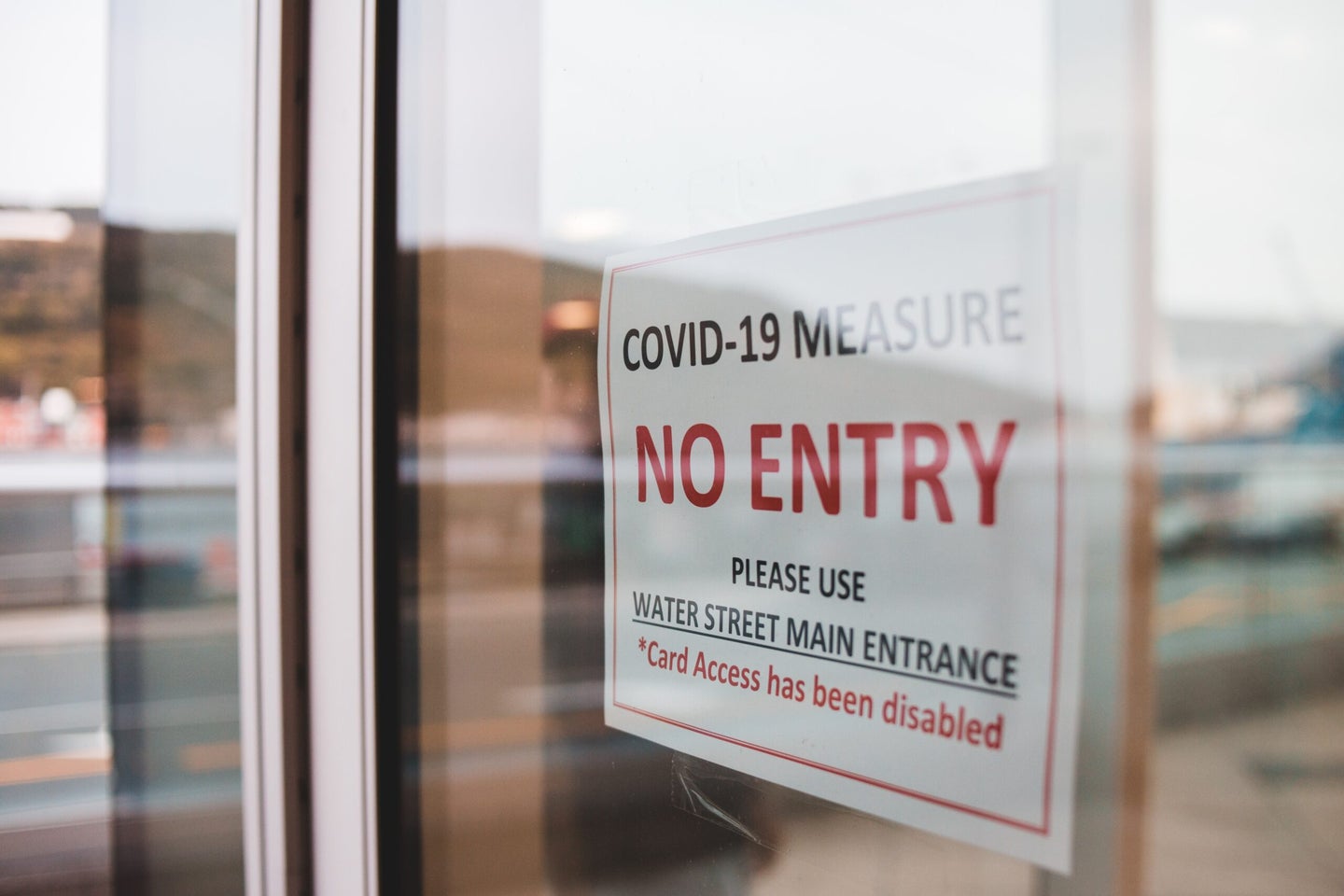 This kind of drop in expectancy is similar to the one experienced after the Spanish Flu. Pexels and EricMcLean
SHARE

According to provisional estimates from the Centers for Disease Control and Prevention (CDC) published today, life expectancy fell for the second year in a row in the United States in 2021. A person born in 2021 can expect to live for 76.1 years, the lowest life expectancy has been since 1996, and down from 2019’s estimate of 80 years.

“The declines in life expectancy since 2019 are largely driven by the pandemic,” the CDC stated in a news release. “COVID-19 deaths contributed to nearly three-fourths, or 74 percent, of the decline from 2019 to 2020, and 50 percent of the decline from 2020 to 2021.” The CDC also pointed to overdoses and accidental injury deaths as a major factor.

One of the most dramatic drops in life expectancy was among Alaskan Native and American Indian populations. The life expectancy for this group fell by almost two years, from 67.1 in 2020 to 65.2 in 2021. The issues driving the decrease in life expectancy did not begin with the pandemic and are rooted in poverty, continued discrimination, and access to healthcare. Ann Bullock, the former director of diabetes treatment and prevention at the federal Indian Health Service agency and an enrolled member of the Minnesota Chippewa Tribe told the The New York Times “there is no doubt COVID was a contributor to the increase in mortality during the last couple of years, but it didn’t start these problems—it made everything that much worse,”

[Related: COVID-19 is shortening US life expectancy—especially for people of color.]

According to Robert Anderson, the chief of the mortality statistics branch of the CDC’s National Center for Health Statistics, a division of the Centers for Disease Control and Prevention, this kind of loss in life expectancy is similar to the plunge seen for all Americans after the Spanish Flu in the early 20th Century. “It’s a ridiculous decline,” said Anderson, in an interview with Stat News. “When I saw a 6.6 year decline over two years, my jaw dropped. … I made my staff re-run the numbers to make sure.”

[Related: The CDC knows why U.S. life expectancy keeps dropping—but no one knows how to stop it.]

The United States is not faring well by comparison to other industrialized high-income countries, which, on average, haven’t seen such a dramatic drop.

The gender gap also widened, a trend that has continued for about a decade. Women in America can now expect to live 79.1 years, almost six years longer than men at 73.2 years.

Life expectancy does not predict the lifespan for the individual, but are more of an indicator for the health of the greater population. It’s similar to a car’s check engine light or a yellow light on the beeping of a smoke detector when its batteries are running low. It declines when more people die younger or earlier than expected.

A more detailed look at the data is expected over the next several months.