Getting older can be empowering if we learn to embrace it

It’s helpful to think of ourselves as older people in training. 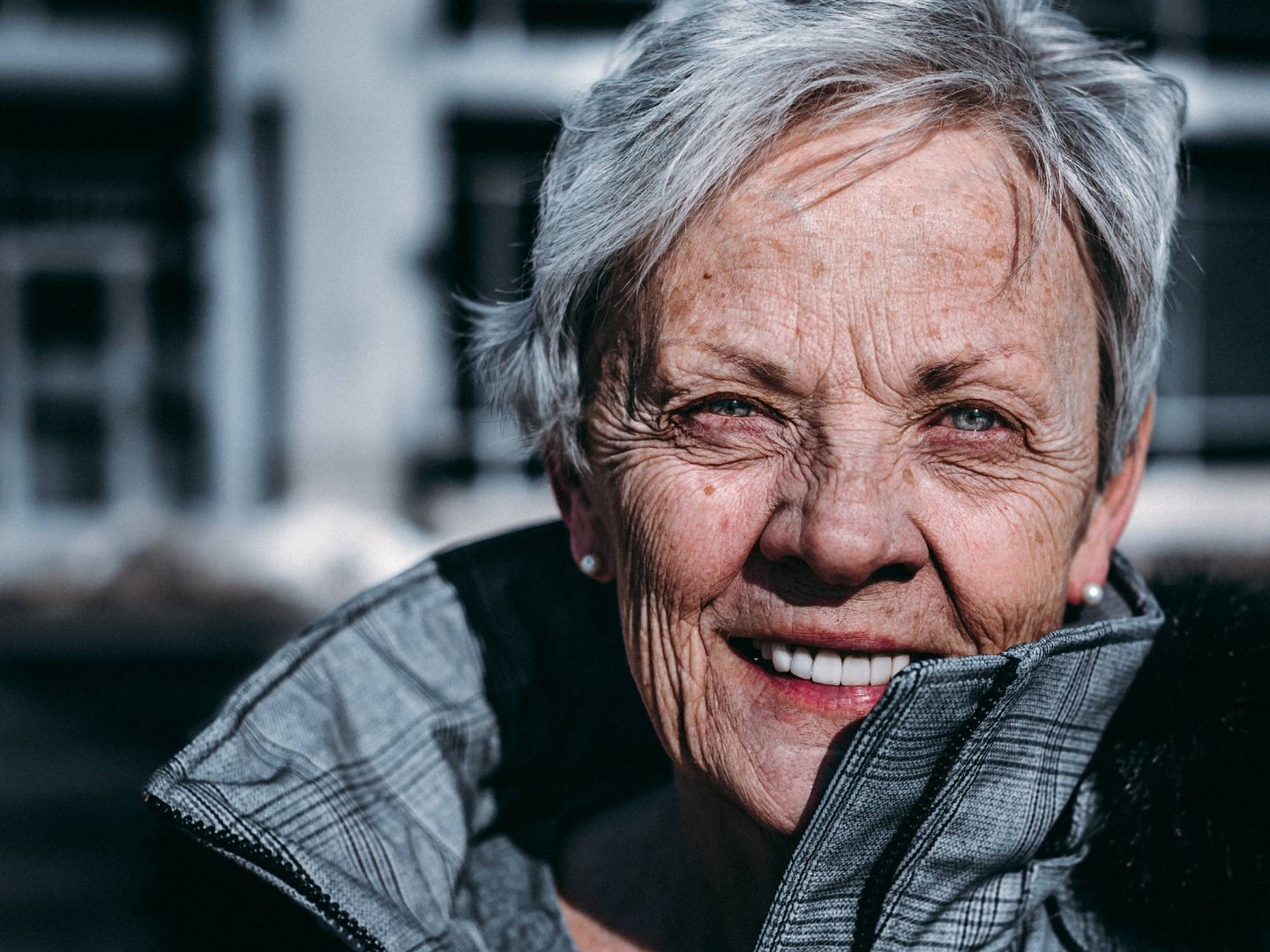 To change our beliefs about age we need to confront our biases. Ravi Patel / Unsplash
SHARE

The following is an excerpt adapted from Breaking the Code: How your beliefs about aging determine how long and well you live by Becca Levy.

Although age beliefs are assimilated and reinforced over our lifetimes, they are also malleable: I have changed them in the lab, they can shift across history, and they can vary dramatically from one culture to another.

To shift from an age-declining mindset to an age-thriving one, I used scientific findings and observations to develop the ABC method.

Success in changing our negative age beliefs hinges on our ability to identify them. Monitor your age beliefs by checking yourself for portrayals of older people that feel like negative stereotypes and classify these portrayals as such. If you find yourself behind the wheel, muttering under your breath about the elderly driver in front of you, remind yourself that older drivers have fewer accidents and are less likely to text while driving. You can also think about the many excellent older drivers, such as NASCAR’s Morgan Shepherd, who raced at the age of 78.

Awareness through positive images of aging

Think of someone you see as a positive model of aging, such as a parent, your neighbor, your college history professor, your reference librarian, or the sixty-something barista who cracks hilarious comments about current events. How does this person’s behavior disprove a negative stereotype or strengthen a positive one?

[Related: Is there any truth to anti-aging schemes?]

Awareness of the impossibility of age blindness

Many news stories and health studies either exclude older people or place them in a homogenous demographic. This makes it impossible to take a closer look or create policies and programs that could better direct resources to this age group. It also makes it easy for us to avoid considering the remarkable diversity of the aging process.

In addition to looking within and studying your portrayal of others, look for age stereotypes everywhere else. At first, it may feel like you are searching for something that’s invisible. In my Health and Aging class at Yale, students start the semester with relatively little awareness of ageism, but three months later, they can’t pick up a newspaper, look at social media, or talk to others without noticing the negative age stereotypes lurking everywhere in their lives.

Awareness of our future selves

For those of us who aren’t yet old, instead of viewing ourselves as fundamentally different from older people, it’s helpful to think of ourselves as older people in training. In this light, your negative age beliefs can be recast as prejudice against your future self.

It’s difficult, when you are young, to accurately picture being older, especially if you don’t have close contact with someone who is older. Resisting old age and avoiding older people is one way many young people learn to act, often without their awareness, in an ageist society. A better way of approaching aging is through active intergenerational contact, which is a win-win. Seek out older people, be it in the form of intergenerational yoga classes, an online book club, public spaces that welcome all ages, or an age-justice group like the Gray Panthers, whose motto is “Age and youth in action.”

B: Place blame where it belongs

Once you’ve become aware of your own age beliefs and of those permeating your culture, you’re ready to start reshaping your understanding of aging. This involves redirecting the blame from oneself to the proper target of blame: the ageism itself and its societal sources. A good place to begin is by recognizing that it is often ageism that makes being old difficult, not the aging process itself.

We have found in our research that older people who actively cope with ageism by confronting rather than ignoring it are less likely to develop depression and anxiety. Challenging ageism means calling it out when you see it. This can start early. When I was raising my daughters, I tried to expose them to positive age beliefs, by reading them books that featured compelling and interesting older characters. And I chose TV shows that featured a diversity of ages. I also tried to protect them from absorbing negative age beliefs by encouraging them to point out examples of ageism when they slipped in.

At the University of Chicago, Susan Gianinno, then a young doctoral student, was facing a quandary. She had been getting ready to leave for Papua New Guinea to conduct months of extensive field research on the local social dynamics when her baby daughter was diagnosed with chronic tonsillitis—nothing major, but serious if untreated. The baby would need close medical supervision and antibiotics, neither of which were easily accessible at the time on the South Pacific island.

She decided to find a way to complete it in the United States. While figuring out how to adjust her dissertation topic, she got a phone call from the head of research at a large ad agency that was hoping to recruit social scientists to give his firm an edge. Susan hesitated for a few days before taking the plunge. She accepted the advertising job.

“I was placed on the McDonald’s account,” she says, laughing. Within weeks, she went from her plan to study how social support factors influence well-being on an island in the South Pacific to trying to figure out “why the Burger King’s Whopper was suddenly outselling Ronald McDonald’s Big Mac.” It was an adjustment. Susan found her new world dizzying and thrilling.

Older people were frequently absent from the firm’s ads. When they were included, they tended to be portrayed as docile grandmothers, if older women, and domineering grouches, if older men. And generally, they were portrayed as being out of touch with technology. Fewer than 5 percent of ads featuring older people show them handling technology, even though 70 percent of people between the ages of fifty-five and seventy-three own a smartphone. In addition, Susan has noticed the portrayals of older people by her industry are only getting worse. Even though people in their seventies are the fastest-growing segment of the American workforce, they’re rarely featured in ads that portray people at work. Instead, they often appear as recipients of medical care.

Unfortunately, the deep theme in most of these ads is that aging is a time of debilitation, decline, and problems. The issue isn’t that loneliness or diabetes don’t exist in later life, but that there’s no counterpoint to it. Older people just get bombarded with these negative messages. Not the flip side, not the broader view, not the multidimensional view of aging.

Susan blames the ad industry for this view since these age stereotypes don’t square with what Susan viscerally knows to be true about the diversity and strengths of aging. Ads reflect the beliefs of the people the agency hires to create them: the average age of employees at advertising firms is 38. In Susan’s own firm, executives frequently staffed client-facing teams based on how young employees looked, and older employees were often excluded from participating in the creation of ads.

Susan decided that if she was going to stay in advertising, she needed to shake things up and challenge commonly held assumptions.

Today, Susan is the chair of Publicis North America, one of the largest advertising companies in the world. Now in her seventies, she is one of its oldest and most powerful CEOs. Susan is convinced that change is around the corner: “Eventually, the sheer numbers of engaged, healthy, happy, active older people who are fighting for a more just world will do the work for us.”

From Breaking the Code: How your beliefs about aging determine how long and well you live, by Becca Levy, published by William Morrow. Reprinted with permission. All other rights reserved.