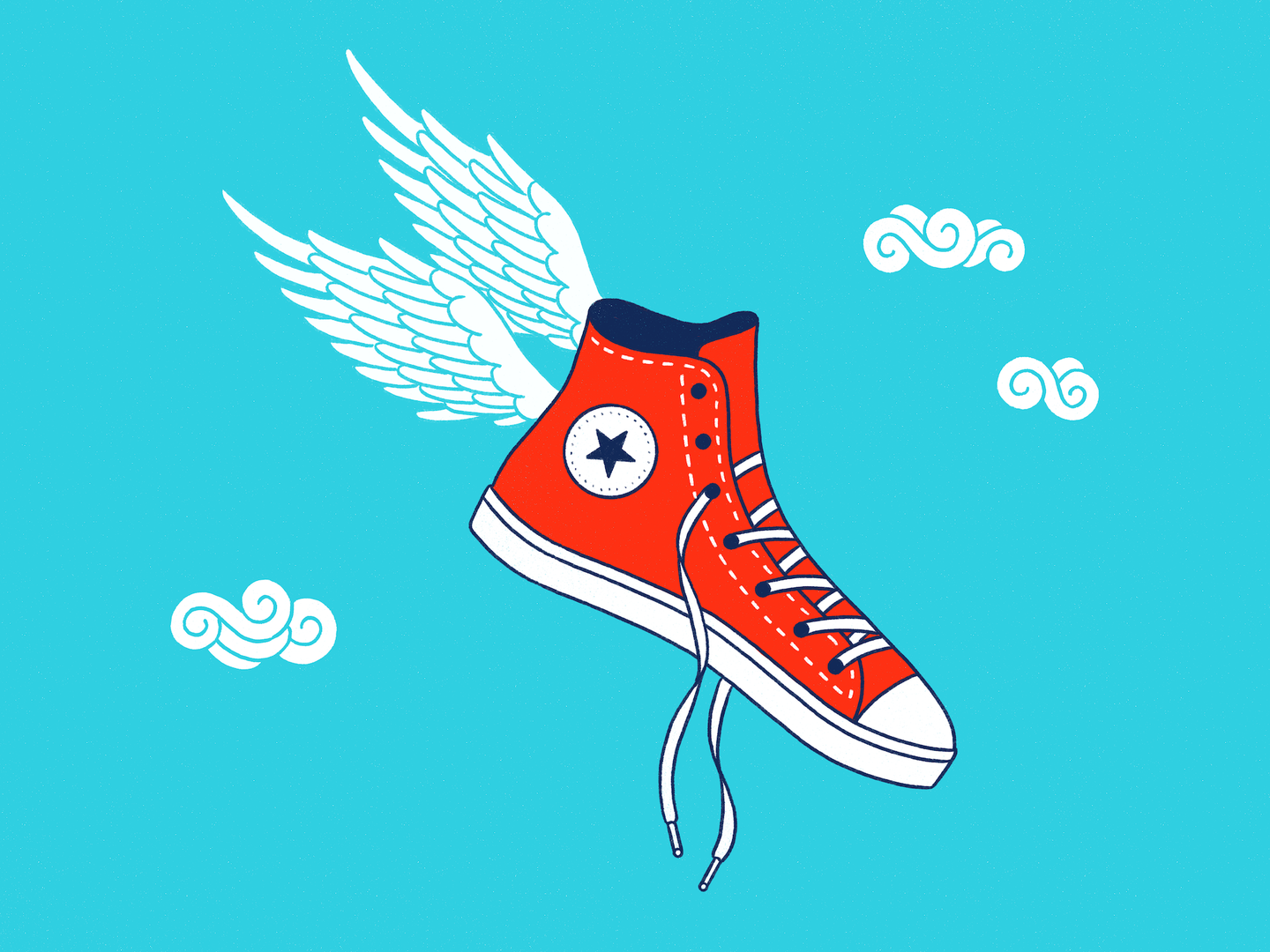 These sneakers’ biggest benefits may be mental.

TEAM USA basketball players had at least one thing in common between 1936 and 1976: They all wore high-top Chuck Taylor All-Stars. A blend of flat rubber soles and canvas that rises above the ankle, these sneakers dominated the hardwood and other American athletics until the debut of more tech-y performance trainers. The heir apparent, the 1985 Air Jordan, incorporated the earlier high-top design and became synonymous with performance. As Spike Lee put it in a classic Nike commercial, “It’s gotta be the shoes.”

Sadly for Spike, the kicks don’t hold all the answers. At least, they aren’t more ergonomically advantageous or safer to play in than other footwear, says Jay Hertel, a professor of sports medicine at the University of Virginia.

For example, he explains that there isn’t any good evidence of Chucks or Jordans protecting athletes from ankle sprains. Most studies found no significant differences between high-tops and low-tops when it came to injuries; a few even found that the former can put increased stress on the Achilles tendon during certain movements.

The high-top has probably gained a reputation for defending basketball stars because of how it grips the ankle, says James Losito, a podiatrist and a professor at Barry University in Florida. But it doesn’t provide real structural support. To prevent joint damage in hoops or any other sport, players should bolster their footwear with compression braces, tape, and awareness of their own moving bodies. The last one speaks to a natural ability called proprioception, says Losito, which can be enhanced with balance exercises and other training.

Though high-tops might not offer much protection, the ample coverage can have some benefits. In 1978, pro skateboarder Tony Alva described his Nike Blazers as his “favorite safety equipment” because they shielded his ankles from the pavement when he fell.

The shoes can also grant a subjective advantage to competitors. Simply enjoying how a laced-up high-top feels compared to a low-top “may have some performance effects,” Hertel says. This taps into the power of the mind: Studies show that elements like self-efficacy, superstition, and expectation dramatically influence sports performance. “The comfort of the athlete is paramount,” Losito says. This is why some sports scientists think shoe design should incorporate the competitor’s preferences.

Nearly 40 years after the first Air Jordan debuted, high-tops are becoming less dominant on the basketball court. But they’re still embraced by skateboarders, weightlifters, and players in other sports, who are more fans of the shoes’ flat soles than of any notion of protection, Losito says. Of course, there’s another critical factor: fashion. Loving your look can level up your game.