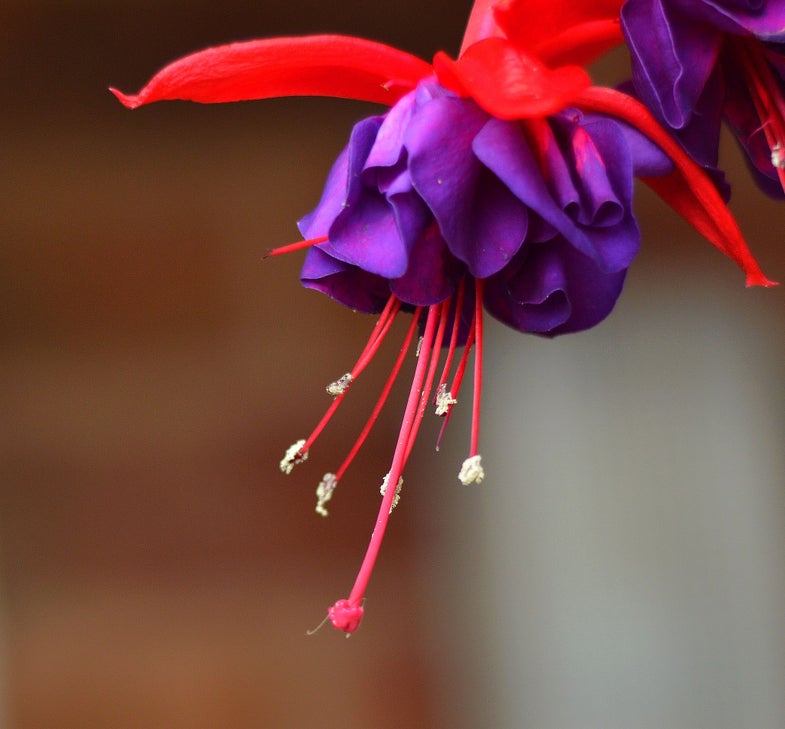 Google has already made the world’s most popular operating system: More than 80 percent of the world’s smartphones run Android. Just last year, Android phones made up 54 percent of all smartphones, tablets, and PCs shipped, according to Gartner.

Now, the search company is cooking up something new: Fuchsia. The incomplete operating system, posted on GitHub, promises to run on both smartphones and traditional computers. If Fuchsia isn’t just a Google project never meant to see the light of day, then it could be a bridge between the company’s Chrome OS and Android operating systems.

The kernel, or most core section of the operating system, is called Magenta, a custom block of code not derived from Linux. It’s specifically meant to be used on machines with “fast processors, non-trivial amounts of ram with arbitrary peripherals doing open-ended computation.” That basically means any modern computer or phone, that uses cameras, keyboards, microphones, etc. The Magenta kernel already provides for tenets of modern computing like user profiles and security measures, according to Android Police.

According to alleged Googlers on an IRC chat posted on Hacker News, Fuchsia was meant to be open-source, so they decided to post the code as they developed it. It’s set to be properly documented and announced “eventually,” and will soon support Raspberry Pi 3.

It’s not a lot of information to go on, but if Google’s previous open-source software is any indication, Fuchsia is worth keeping an eye on.