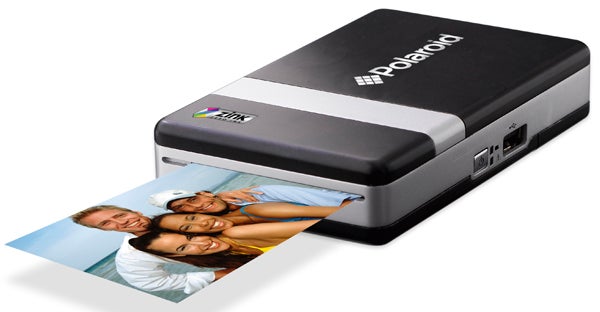 Photo printing just got faster and easier. Instead of waiting until you get home, you can use Polaroid’s pocket-sized PoGo to print on the spot. Using Zink’s “zero-ink” technology—paper that contains layers of heat-activated color dye crystals a few microns thick—PoGo eliminates the clunky ink cartridges of traditional printers. The device—weighing just eight ounces and measuring 4.7 by 2.8 by 0.9 inches—goes on sale July 6 for $150.

It can print from a digital camera over a USB cable, or from a cellphone camera using Bluetooth. Send an image straight from either device, and in a minute or less the image will appear in a 2- by 3-inch hard copy with an adhesive backing for sticking in a scrapbook or on the fridge. As Polaroid promises, the photos are smudge-proof and waterproof (including, my roommate proved, lick-proof).

PoGo worked wonderfully with my T-Mobile Samsung t639 phone. All I needed to do was click on a photo and select “send via Bluetooth,” and seconds later my picture started printing. I also tested it with a Treo 700P from Sprint. While not an officially supported phone, the Treo worked fine. I just had to take the extra step of registering the PoGo as a Bluetooth “trusted device” before printing. Though I did not test it, Polaroid says you can also print from laptops that have built-in Bluetooth, or using a USB-to-Bluetooth adapter that they will sell in the fall. (An oddity in the USB standard prevents wired connections from a laptop to the PoGo.)

Overall, the printer is easy to use. But beware: Not all Bluetooth phones are compatible with PoGo, and old digital cameras may not support the PictBridge standard that allows direct printer connections. Polaroid’s website asks potential buyers to check their phone compatibility before purchasing. A good 50 to 60 percent of phones on Verizon, Sprint and T-Mobile are compatible. And all AT&T phones tested by Polaroid so far are compatible, with a notable exception—Apple’s iPhone (both the original and new 3G versions).

According to Polaroid, the problem lies in Apple’s not enabling Bluetooth printing. (The iPhone’s Bluetooth also lacks support for wireless stereo headsets.) When I asked Apple whether there were plans to upgrade the Bluetooth capability, I received the stock reply that the company does not discuss future product plans.

PoGo does what it’s supposed to do—print quickly and easily. But the quality leaves much to be desired. The colors are duller than the results from a home photo printer—perhaps a slower print speed or refinement of Zink technology will produce better quality in the future. And don’t count on a digital camera producing much better results than cellphones. I tried the Nikon Coolpix S52c, a state-of-the-art 9-megapixel camera, and the prints were scarcely better than the photos from my 1.3-megapixel phone camera. See for yourself in our test results gallery. One other caveat: The heat-activated printing process quickly sucks the lithium-ion batteries dry. You could get as few as 15 prints per charge.

For people on the go wanting a quick photo memory of a random road trip, PoGo does the job. Like the original Polaroid camera, what PoGo lacks in quality it makes up for with instant satisfaction. 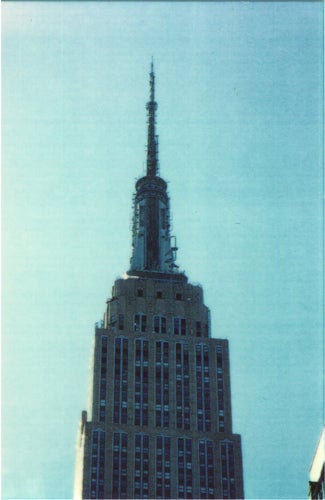 The Empire State Building on an unusually clear summer day. 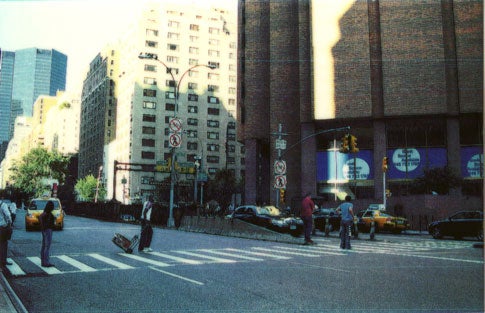 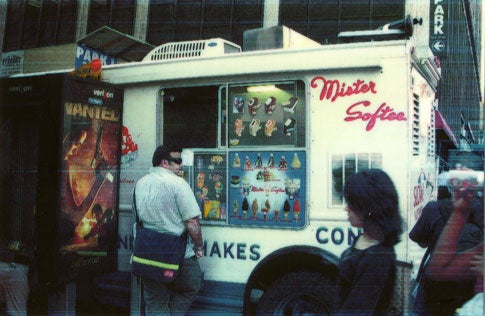 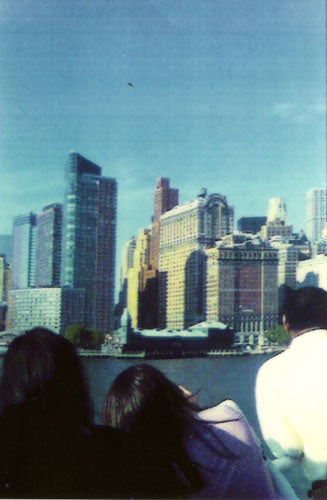 Battery Park from the ferry. 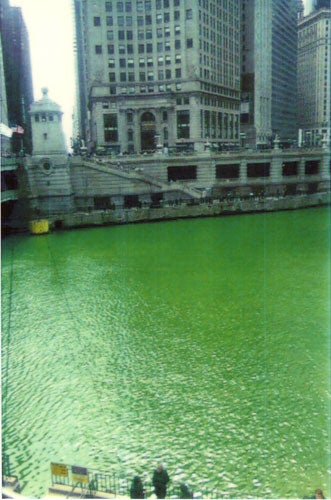 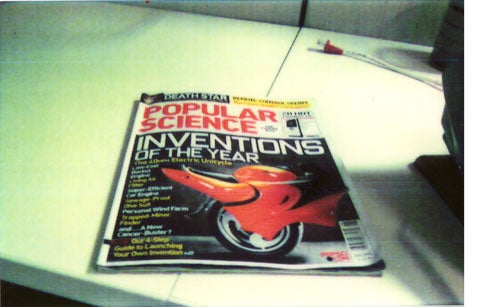