A Week With the Zune HD: 5 Things I Love (and 5 Reasons I’m Keeping My iPod)

Can Microsoft's new player replace "the funnest iPod ever"? I took a week to find out for myself. 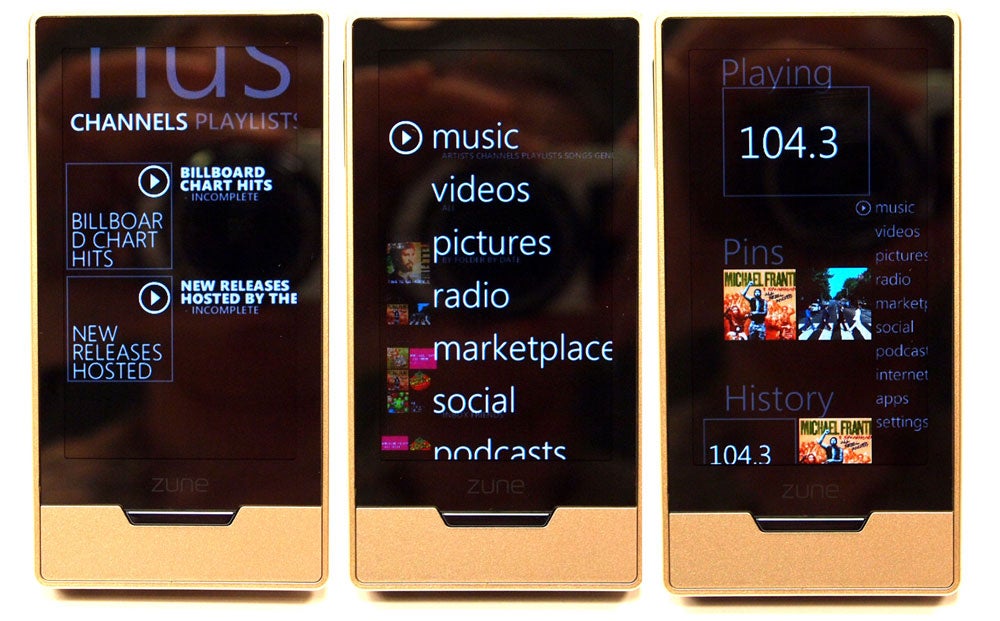 Is Apple unstoppable? If it is, the Zune HD has long appeared to be the best shot at unseating the MP3-player kingpin. Knowing that, when a Zune landed at PopSci HQ, we had to see if such a thing could actually be true.

For a week, I split my commute between a Zune HD and a brand new iPod touch (my fourth Apple player). These are the high- (and low-) lights of my week with the Zune HD.

Naturally as an iPod devotee, I felt predisposed to Hate (with a capital “h”) the Zune, but I decided to give it a fighting chance nonetheless. I loaded ‘er up with about 2 gigs of my most-played music, downloaded whatever apps the Zune Marketplace had to offer, subscribed to a podcast or two, and got myself a two-week ZunePass to make sure I was getting the full sha-bang.

After five days’ worth of go-rounds on the NYC subway, I realized there are a few spots where the Zune HD does in fact out-class the “funnest iPod ever.” But don’t check me off as a convert: For every nugget I came to love about the Zune, there was another one tipping the scales back to the touch. 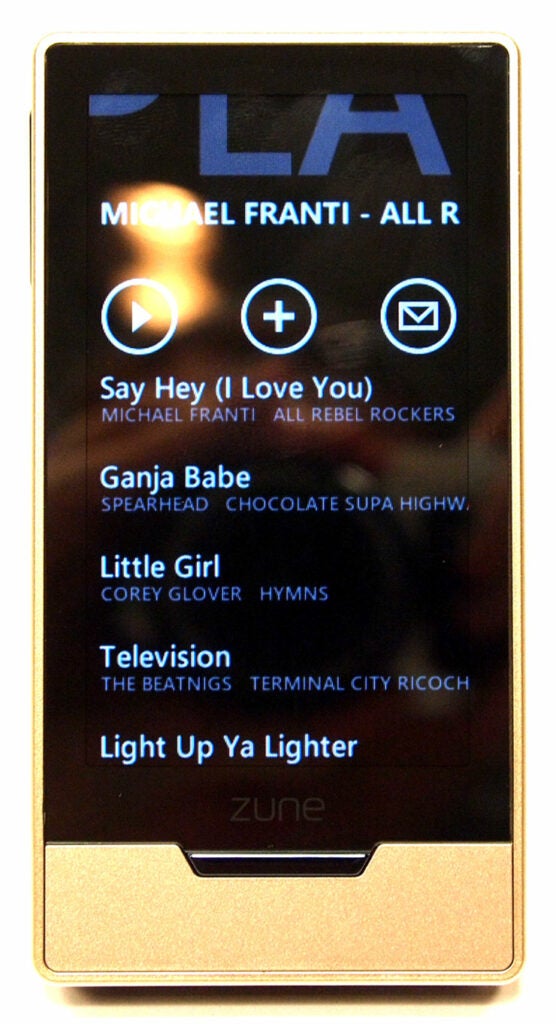 2. Collection Loading: This has always been the great pain-in-the-ass of iTunes, and kudos to the Zune desktop software for getting it right. There is no need to manually add music to the library; any music, video, pics, whatahaveyou that you load into specified folders automatically shows up in your collection (“Documents/Music” for example). Huzzah!

3. Shortcuts: A left-to-right swipe from the home screen brings you to a secondary menu where you see a quick-glance of your collection activity. The best of this menu are the “pins,” which are basically library bookmarks you create on the fly. I, for example, cannot get the song “Say Hey” by Michael Franti out of my head, so a press-and-hold on that track creates a shortcut. This screen also tracks what’s currently playing, what you’ve listened to or watched most recently, and what’s been newly added to the player.

4. HD Radio: I know, I know, they finally added an FM tuner to the new iPod nanos, but a) it’s not high-def and b) there’s no one-click way to add a song on the radio to your cart in the music store. ‘nuf said. 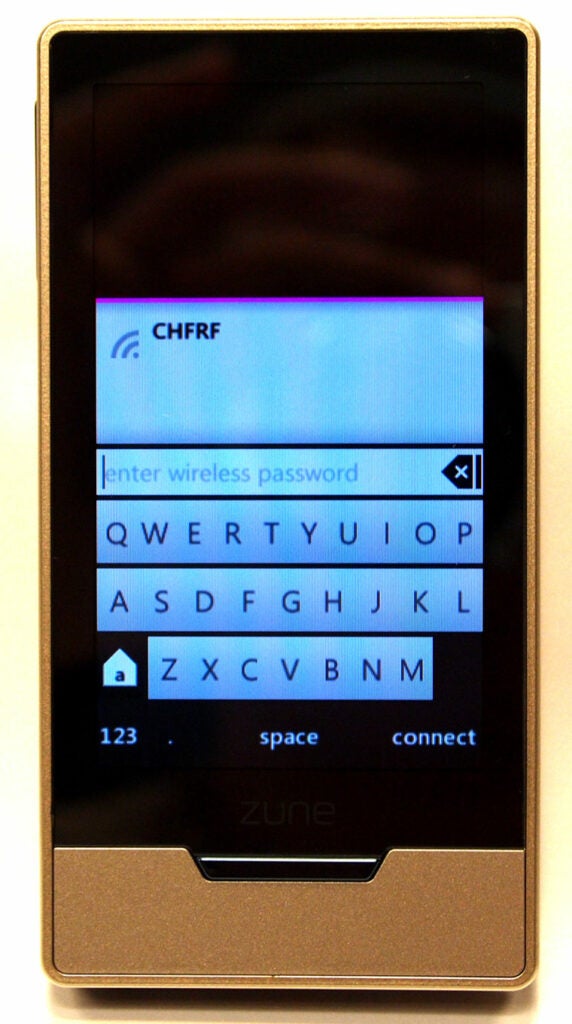 Five Reasons to Stick to my iPod:

1. Games: Sure, they’ve only just gotten started (and the Zune HD will support 3D gaming), but the selection of downloads in the Marketplace is slim (and that’s being generous). The glory of the iTunes App Store is choice (one word scramble game? Please, how about 40?) Zune users have nine apps total (seven games, a weather app, and a calculator).

2. Social Networking: It all comes back to apps. While the Zune HD has its own dedicated social component through the Marketplace where you and friends can share playlists and the like, it’s severely limited. Facebook on the touch, runs circles around it, and doesn’t require that everyone you connect with be running the same hardware to see each other.

3. No-Look Controls: The reason I didn’t buy a first-gen iPod touch was simple: I didn’t want a music player I had to look at to adjust the volume, controls the second- and third-gen models have added to the left-hand side. The Zune HD’s left-hand key brings up an on-screen volume control, but doesn’t directly adjust the output.

4. Daylight-Friendly: So neither OLED screen is perfect in bright sunlight, but at least I can still see the iPod walking down the street. The Zune forced me to pull over into the shade nearly every time I needed to do anything — very irritating (see above re: volume controls).

5. Longer Battery Life: Microsoft and Apple both rate their player’s battery life around the same 33-36 hours of music playback, but they were far from neck-and-neck for me. Using both the iPod and Zune more-or-less equal amounts over a week, the iPod needed 1 recharge to the Zune’s 3.