BeerSci: A Pint That Fits In Your Pocket 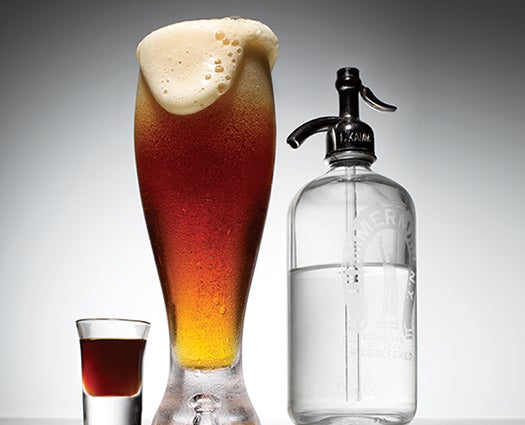 Nothing hits the spot after a long hike more than a beer, but lugging a six-pack through the wilderness isn’t as appealing. Brewers have toyed with portable beer concentrates before—by evaporating the water from finished brews. But along with the water go the hops, which impart flavor. Pat Tatera of Pat’s Backcountry Beverages developed a process to brew concentrate instead of beer. With seltzer—the company also sells a $30 carbonator bottle—campers can turn one pouch of it into a pint of full-flavored pale ale. 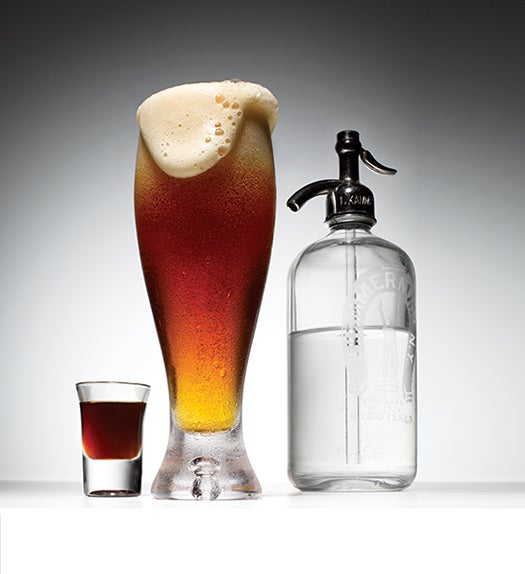 Tatera’s brewing process starts like that of any ale. He boils water and malt to create wort—unfermented beer—then cools the mixture and adds yeast to ferment it. Instead of finishing the brew there, he builds a concentrate. He vacuum distills the mixture and reserves the ethanol, leaving behind a syrup. Then he starts the process again, adding the syrup instead of water. He ferments again, removes the ethanol, and repeats. In total, he brews each batch four times. He then soaks hops in the reserved alcohol and adds it to the syrup. The final concentrate is 10 times the strength of beer, and with the addition of water, it’s ready to drink. Just add bubbles.