East Coast: Hurricane. West Coast: A whole bunch of new gadgets, including a new Nexus tablet and smartphone. Enjoy it, you dirty Californians. 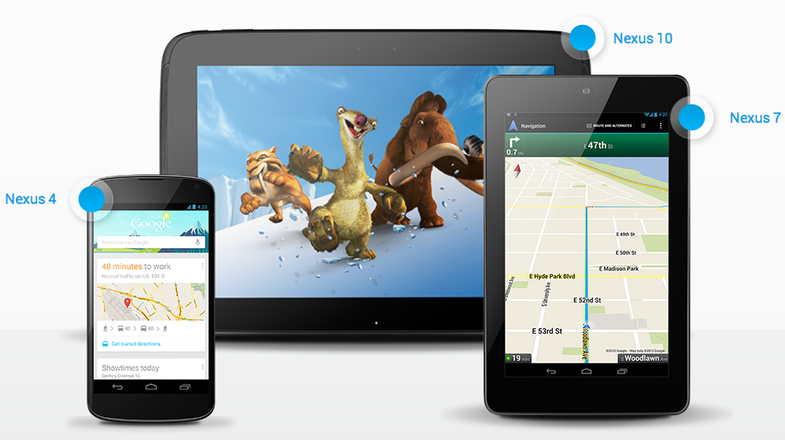 While we in New York cower behind cans of overpriced and underflavored Amy’s Soup, those spoiled techies out in Mountain View, California–the location of Google headquarters–announced a whole mess of new Android stuff today. Here’s what you need to know.

Android 4.2 (Jelly Bean): Android 4.2 is not that big of a deal, especially compared with the last version, Android 4.1, which brought Google Now (an honest-to-god revolution) and Project Butter (a huge improvement in regular use of Android phones). Android 4.2 has: Miracast, which does basically the same thing as Apple’s AirPlay. It’ll require a box or a new kind of smart TV to work, though LG says all of its future smart TVs will have it (and LG’s TVs are quite good). The new Android also has a screensaver mode, which, fine, whatever, and multiple user support so all members of a household can use the same tablet while keeping their apps and settings and stuff. And there’s a panorama mode called Photo Sphere, which lets you take a complete spherical view of your surroundings. That’ll actually make for some pretty cool photos, I think.

Oh, and Google Now is better! It’ll now reach into your Gmail–I know, I know, creepy, but Google Now always straddled that line between creepy and useful–for stuff like flight and hotel information. 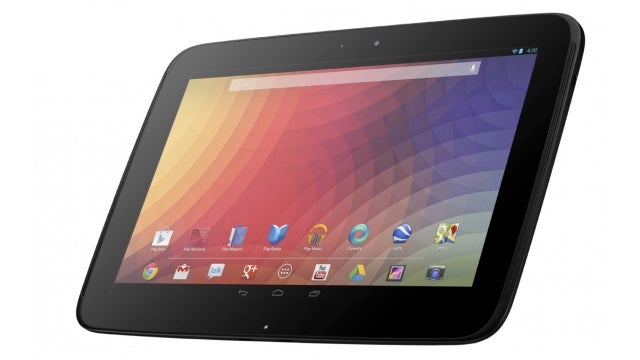 Nexus 10: Made by Samsung, start to finish, the Nexus 10 is the first 10-inch tablet with the Nexus name. “Nexus,” remember, denotes an Android product not made by Google but made under very close supervision–the idea is that this is the pure vision of Android, from its makers. This is what Google thinks an Android tablet should be, along with the smaller Nexus 7. It’s hardware is undeniably great; a higher pixel density than even the iPad 3’s “Retina Display,” 2GB of memory (that’ll help it run tons of apps at once), a quad-core 1.7GHz processor, and a lighter body than the iPad 3, at 1.33 pounds to the iPad’s 1.44. And it’s $100 cheaper than the iPad, starting at $400 for the 16GB and $500 for the 32GB. (There’s no LTE model yet, and no 64GB model.)

Of course, what really matters with tablets isn’t hardware, but software, and Android tablets have never quite figured out how to cajole developers into making lots of quality apps fit for the larger screen. Hopefully Google gets that process going! 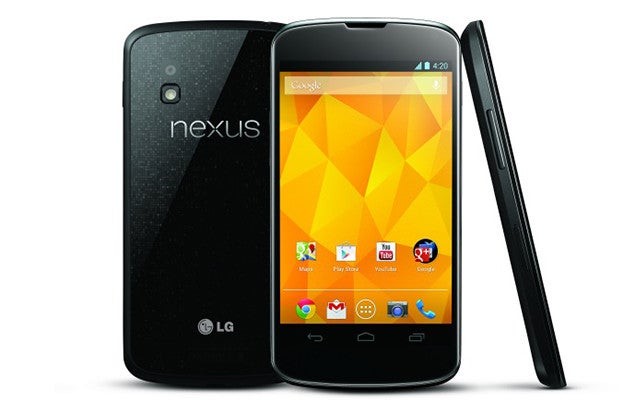