The First Glasses-Free 3DTVs Are Coming This Year

A recent study found that consumers actually become less interested in 3DTV at home after trying it, due in part... 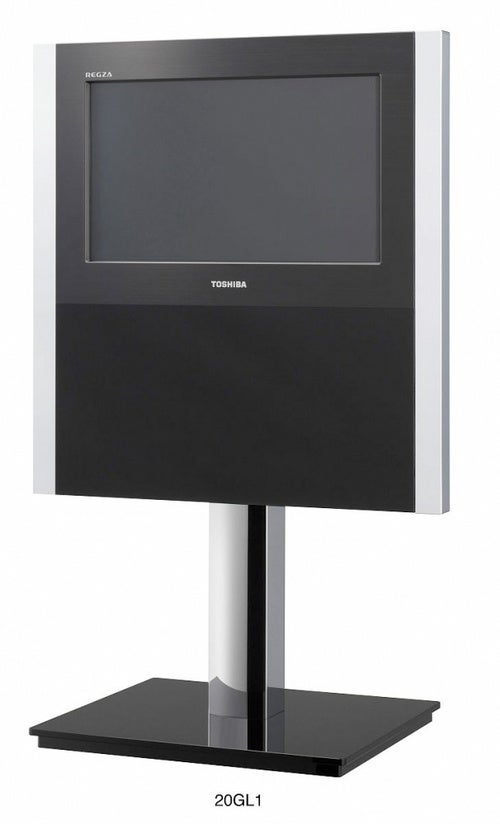 A recent study found that consumers actually become less interested in 3DTV at home after trying it, due in part to the lack of 3D content and the high price of 3DTVs, but also to the problem of having to wear those dumb glasses all the time. The lack of content and high price might not have changed, but Toshiba is determined to lose the shades–and they’re bringing glasses-free 3D to Japan by December.

Toshiba announced today that they’ll be releasing two 3DTV models that use multi-parallax tech to eliminate the need for glasses. This tech is pretty similar to what’s used in Nintendo’s upcoming (and surprisingly expensive) 3DS: There are an array of tiny vertical slits in the screen which can precisely regulate what kind of light reaches each eye. That does require that the viewer be in a particular “sweet spot” relative to the screen, however.

In a handheld device like the 3DS, that’s not such a big deal: People generally hold handheld consoles at a specific angle and distance from their eyes. But a TV is much trickier, with variable angles and distances and the large problem of requiring more than one “sweet spot,” since TVs, unlike handhelds, almost always have more than one viewer. Toshiba’s TVs have nine separate perspectives, though the company recommends a particular viewing distance (about 35 inches away from the larger model, and 26 inches away from the smaller one).

Multi-parallax tech is undeniably impressive; the Nintendo 3DS is shocking at first, as you don’t expect the 3D effect to be nearly as vivid and noticeable as it is. I haven’t seen these Toshiba TVs in action, so I can’t speak for the effectiveness of the 3D, but it is clear that some of the other limitations–notably price and size–are in full force. The TVs are only available in a 12-inch and 20-inch model, with specs that aren’t particularly thrilling. The 20-incher is an LED-backlit set with a 720p resolution–just fine at that size; you won’t notice a difference between 1080p and 720p on a set smaller than about 47 inches–and the standard HDMI and USB inputs. The 12-incher is maybe more like a fancy and prohibitively expensive photo viewer, with a mere (and odd) 466 x 350 resolution and an SD slot for loading pictures.

The smaller model will cost about $1,400, and the larger will cost around $2,800–insanely expensive. You could get a beautiful 50-inch plasma TV for the same price as that teeny 20-incher–but, of course, you’re paying to be the earliest of the early adopters. Toshiba is planning to release both models in Japan sometime in December.