But they don't talk about Google 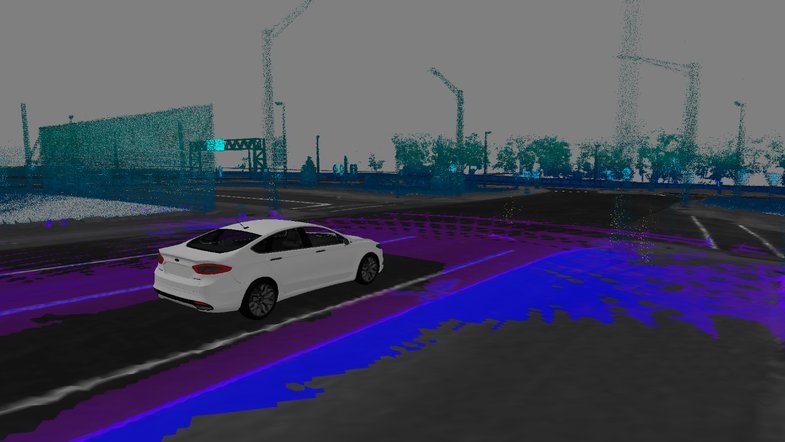 Ford President and CEO Mark Fields had a lot to say at the CES 2016 opening press conference, but there was one significant thing he did not say: when he listed the partners in the company’s autonomous car program, he pointedly did not mention Google.

Rumors had been swirling that Ford and Google were working together to develop driverless vehicles, sparked by a report from Yahoo Tech. Fields acknowledged the rumors while a slide naming partners in the project, including the University of Michigan, State Farm Insurance, and Velodyne sensors, was on the screen behind him.

What we did learn about Ford’s autonomous vehicle project at CES 2016 is that it’s currently on its third generation. The first generation was a pickup truck fitted with an array of huge sensors that took on the DARPA challenge in 2005 and 2007. The second was a Ford Fusion hybrid with four much smaller, but still obtrusive, Velodyne LiDAR sensors on the roof.

This third generation, also a Fusion, uses Velodyne’s latest puck-shaped LiDAR sensor, called the Ultra PUCK. These are small enough to fit into the side-view mirrors rather than poke up from the roof like the plates along a stegosaurus’s back. Their range is extended by 200 meter over the previous Velodyne sensors, and they have increased precision.

The goal, according to Nair, is to reach SAE Level 4 autonomy, where the driver is taken out of the loop completely, but only in defined conditions, such as highway driving or in smart cities. Level 3 is where the current cutting edge is for consumers, with advanced driver assist technologies that still require driver intervention, while Level 5 vehicles would be fully autonomous anywhere, any time.

Fields also hinted that when Ford’s autonomous cars are ready for the market, they’ll be affordable rather than carrying luxury-level price tags.