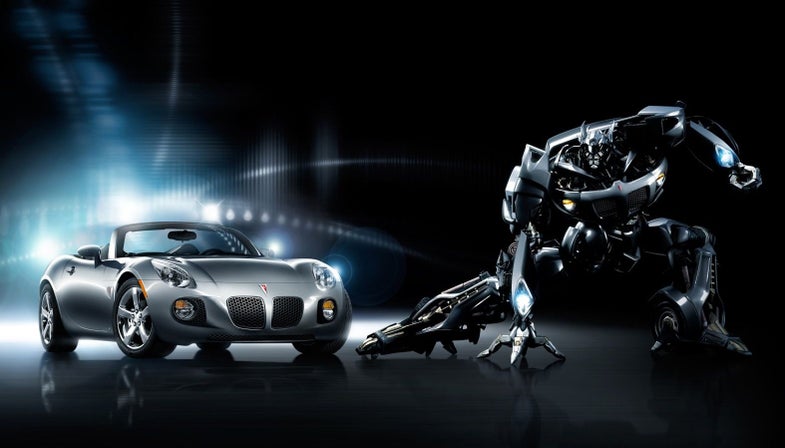 DARPA didn’t reveal much at first about its “Transformer TX” program aimed at developing a flying car for the military. But now the full proposal has been published, and shows that the Pentagon agency hopes to get a prototype airborne by 2015, The Register reports.

The mad scientists want a vertical-takeoff vehicle that handles like an off-road-capable SUV on the ground, and can cruise like a light single-engine aircraft at altitudes of up to 10,000 feet.

Size limits for the design come to about two nose-to-tail Hummers, The Register calculates. That’s roomy enough for four fully-equipped troops, or one stretcher and one medic.

DARPA also wants its dream vehicle to have the ability to cover 250 miles before filling up on gas. It suggests incorporating technologies such as a hybrid electric drive, adaptive wing structures, or ducted tilt-rotor fans similar to what the Avatar gunships use.

The flying car marvel should also be able to do its own unmanned operations, like any other good robotic helicopter or vehicle in the U.S. military’s service. And flight controls should allow for any enlisted man or woman capable of driving a Humvee to pilot the vehicle.

We’re just mildly surprised that DARPA stopped shy of ordering up a prototype of giant robot Transformers such as Optimus Prime or Starscream, because that list constitutes a very tall order. But perhaps the $43 million budget put some limits on the brainstorming sessions. Expect to see this vehicle come out when cars fly.