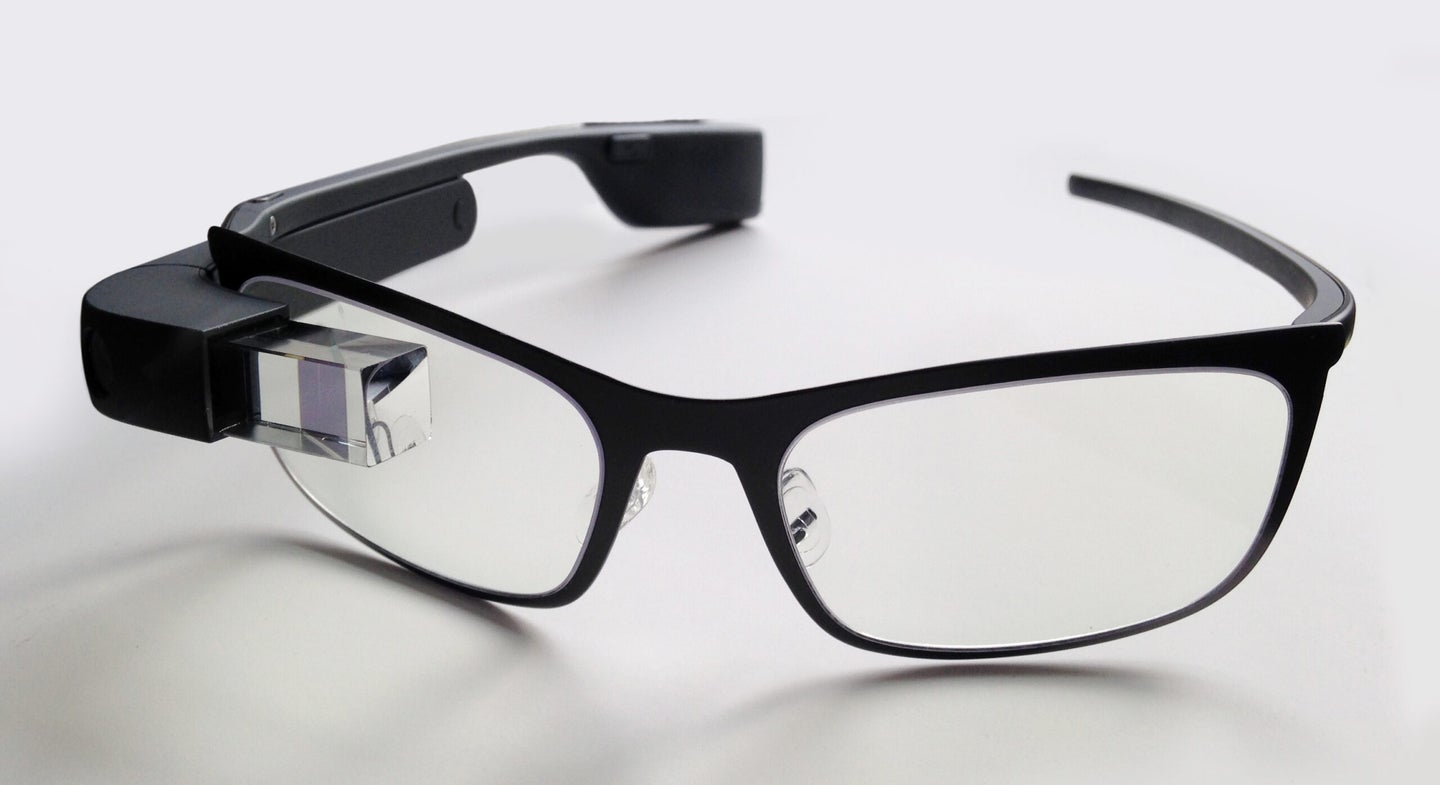 When first responders enter the scene of an active shooting or chemical spill, they must rapidly decide how to prioritize patient care. The current triage system uses color-coded tags corresponding to the seriousness of a patient’s injuries. The problem is, first responders don’t always have the medical expertise to accurately identify who needs the most pressing attention.

“During disasters, emergency rooms typically get overwhelmed,” says Peter Chai, an emergency medical physician at the University of Massachusetts Medical School. “So when truly injured patients show up later, we have nowhere to put them.”

Enter Google Glass: The augmented-reality headset that failed as a consumer product is getting a second life as a tool that turns paramedics and emergency medical technicians into walking telemedicine suites. Wearing it while assessing patients allows them to consult with surgeons and other doctors back at the hospital in real time.

This fall, UMMS will host an active-shooter drill and outfit dozens of first responders with Google Glass to see if it improves emergency assessment. For extra ground support, UMMS will also deploy a drone equipped with heat sensors to help find patients and determine which ones need the most urgent attention.

This article originally appeared in the September/October 2016 issue of Popular Science, under the title, “Redefining Emergency Response.”