The new Fox series Fringe begins with a plane crash and ends with a whole lot of scientific freakiness. We spoke with creator J.J. Abrams about his latest show and what makes technology the perfect medium for dramatic terror 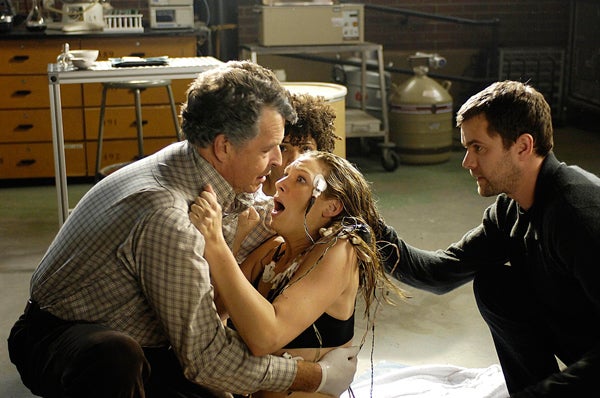 J.J. Abrams, creator of Alias and Lost and director of the forthcoming Star Trek movie, brings his spooky brand of science to bear on the new television series, Fringe, set to premiere September 9th on Fox. The show centers on a mad scientist, Dr. Walter Bishop (John Noble), who’s sprung from a mental ward by his estranged son Peter Bishop (Joshua Jackson) and the blonde bombshell FBI agent Olivia Dunham (Anna Torv). Together, the unlikely trio sets out to solve paranormal mysteries on behalf of the US government. Think X-Files—only people believe them.

Popular Science: Where did your interest in science come from?

J.J. Abrams: My grandfather was a huge inspiration. He was the owner of an electronics company, and after World War II he sold surplus radio and electronics kits to schools.

We would spend hours building and soldering things. As a young kid, it’s so inspirational to see that you can build things that aren’t made by the hand of God, that you can attach the motor to a wire and make something work. My interest in technology and science actually came from his explanations of how radios and transistors work.

PS: Your shows seem to use science as a metaphor for other, more sinister things. In Lost, for instance, the science on the island seems to be a proxy for man’s failed attempt to control the world around him. What does science mean for you?

JA: For me, science is about wide-open thinking and the sense that anything is possible. The most visionary minds are the ones that are the most fluid about what is absolute and what is variable. The idea that something is impossible doesn’t come easily to a character like Dr. Walter Bishop.

PS: You tend to make a lot of the conflict between science and faith. Do you feel it’s easier to make the case for one side or the other?

JA: Many scientists throughout history have rejected the idea of God and faith while others have embraced it. The show is a wonderful arena for that conflict. When one character is essentially a man of faith and the other is a man of science, it sparks a great debate. 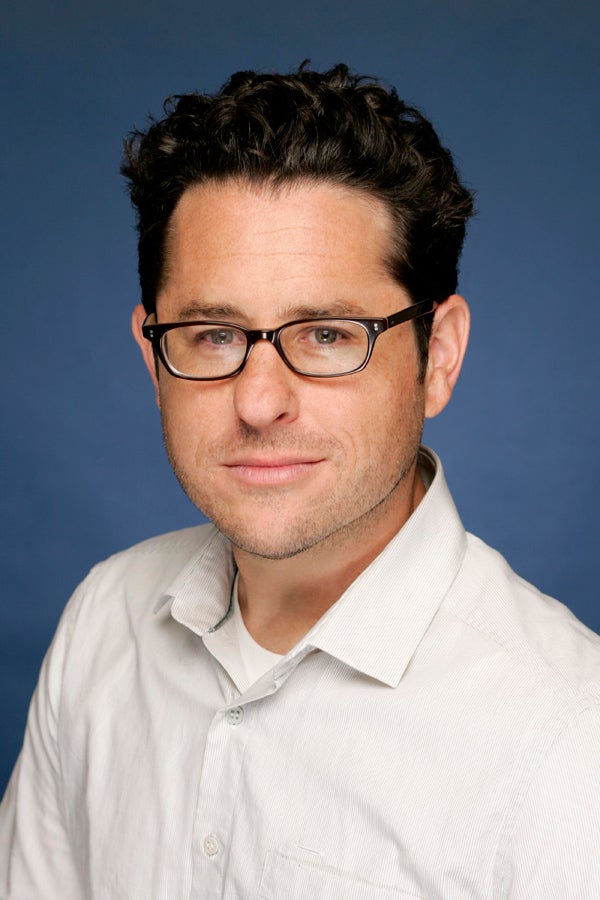 PS: How do you account for the recent rise in shows about science and scientists?

JA: Popular culture is a mirror, and we are living in a time where every day some kind of shocking or amazing announcement is made. To read today, for instance, that researchers have found a way to destroy HIV or help 80 percent of Alzheimer’s patients, it’s amazing. These types of things are becoming more commonplace. There’s more science in our lives, so there’s more science on TV.

PS: Where do you get the inspiration for the science in your shows?

JA: I’ll find myself constantly grabbing science magazines or looking at articles online. But the most important thing when making entertainment is finding something that’s inspiring. Whenever I do, whether it involves technology or not, it’s like fuel for me. It could be a three 3-minute clip on the Internet that someone sent me that makes me consider something that I hadn’t thought about before.

JA: Oh, everyday there’s something. Yesterday somebody sent me a picture of this crazy pig with a monkey face. So, yeah, there’s always something.