The agency has reportedly found another approach 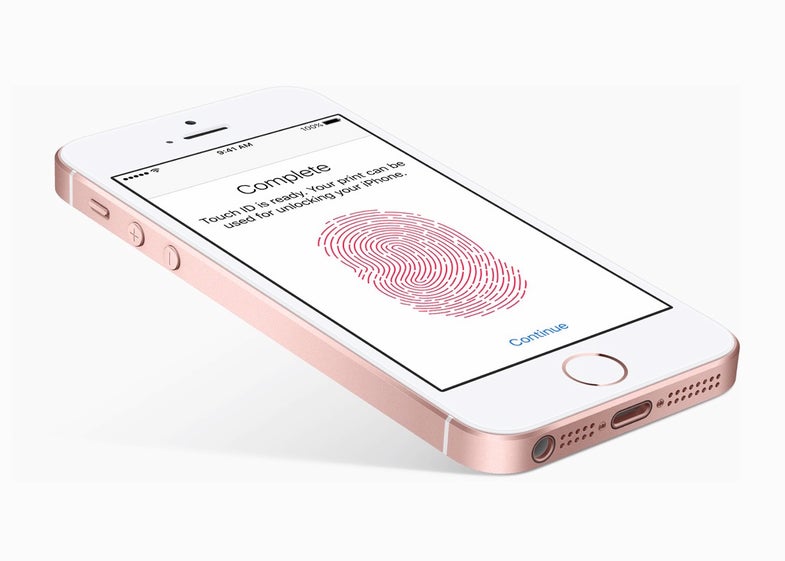 Tuesday would have been the first day of hearings in the case levied against Apple by the FBI, in an attempt to gain access to one of the San Bernardino shooters’ iPhones. Syed Farook, who owned the phone and was killed in the shooting, had an iPhone 5C, the last model to not benefit from Apple’s recently-enhanced security features.

The court motion says that an outside party demonstrated a potential ability to give the FBI the information it wanted from the phone. Until it ascertains that information, the FBI wishes to hold off on the hearing.