What Did Apple Announce Today? 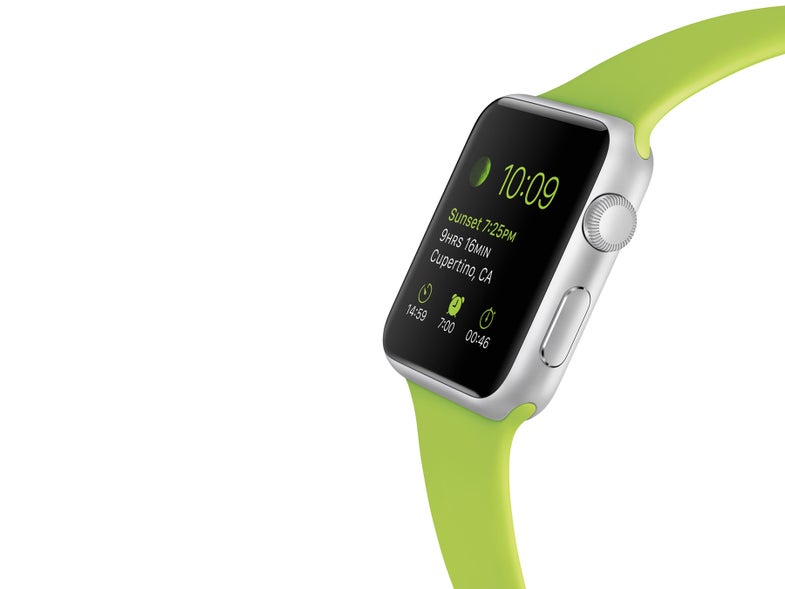 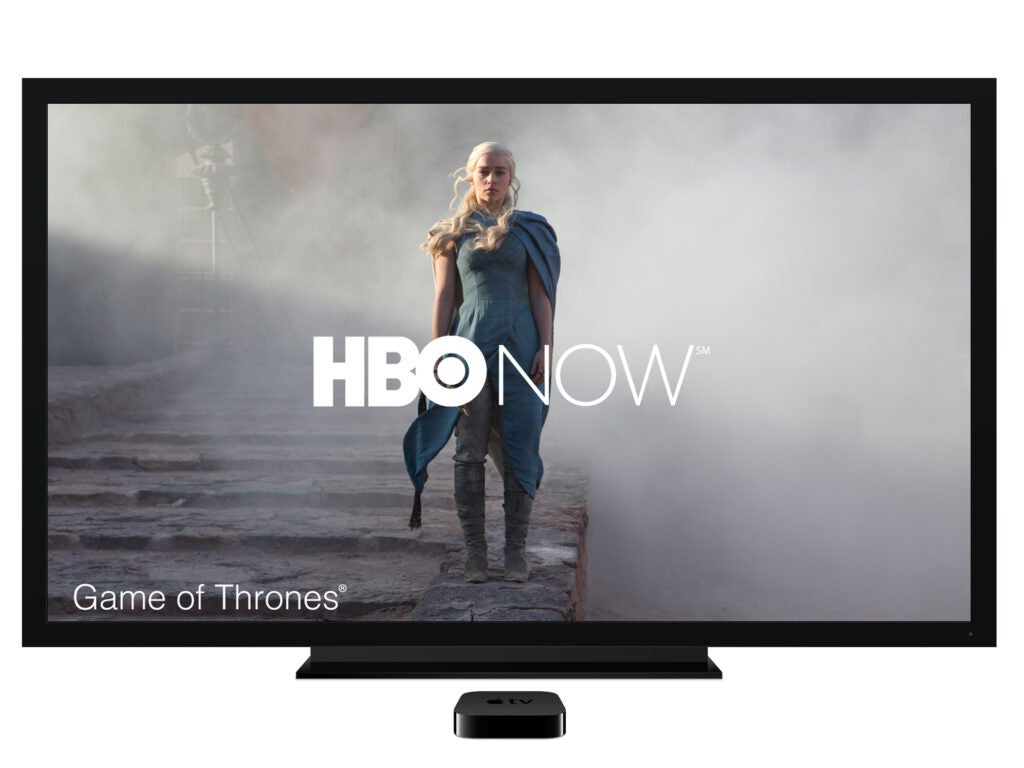 To start off the “Spring Forward” event, Apple announced a partnership with HBO. Starting in April, Apple TV users can get a new service, HBO Now, for $14.99 a month. CEO Tim Cook also announced the price of the Apple TV device would drop down to $69 from $99. 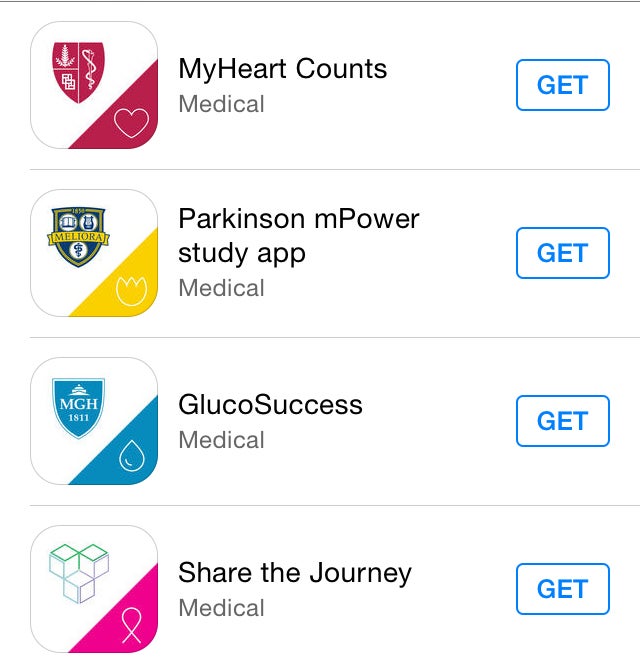 Building on Apple’s HealthKit software, the company has delved further into health with the ResearchKit. It’s an open-source medical platform that will use iPhone software to collect personal medical data from users. The idea is that researchers can create apps that work with the ResearchKit software to do everything from finding patients for clinical trials to tracking symptoms of those with Parkinson’s disease. Five apps already exist in the App Store, including ones for cardiovascular disease, asthma, breast cancer diabetes, and Parkinson’s. It remains to be seen how well the software will be able to keep this kind of information in the right hands. 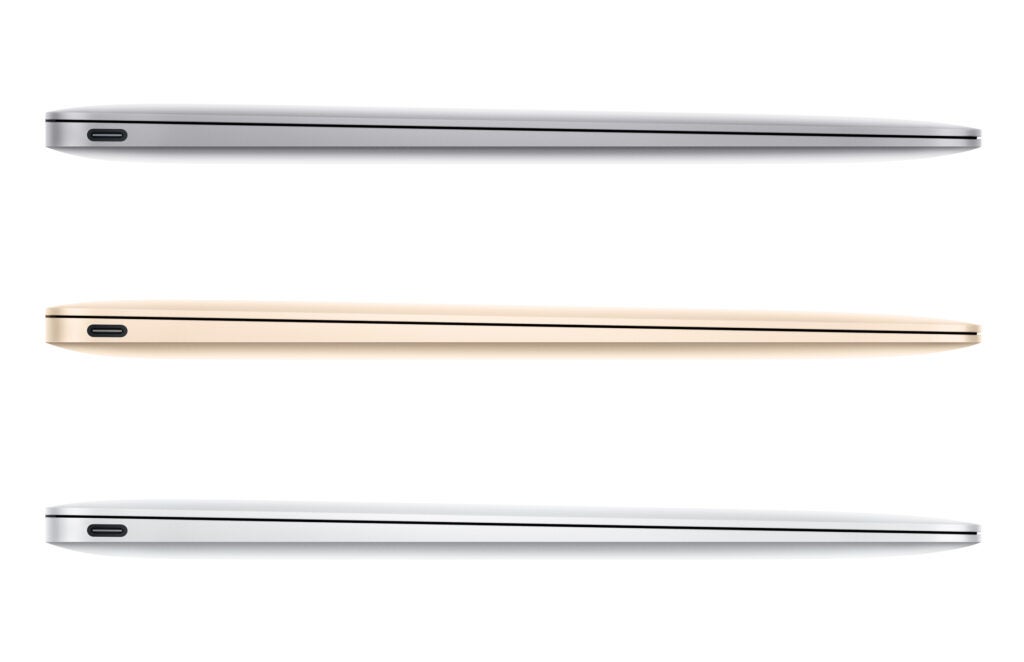 As much as I love my 15-inch 2011 MacBook, I now dread the thought of lugging around the hefty 5.6-pound laptop. The MacBook announced today weighs just 2 pounds, less than the current MacBook Air. Its official name is “MacBook.”

With this light notebook comes “Force Touch” trackpad technology, which senses how much pressure you put on the pad and reacts to the different levels.

And in case you were sick of having so many ports, the new MacBook has just a single port. Seriously. Your charging port will also function as a port for USB, HDMI, DisplayPort and VGA. The new MacBook will be available April 10. 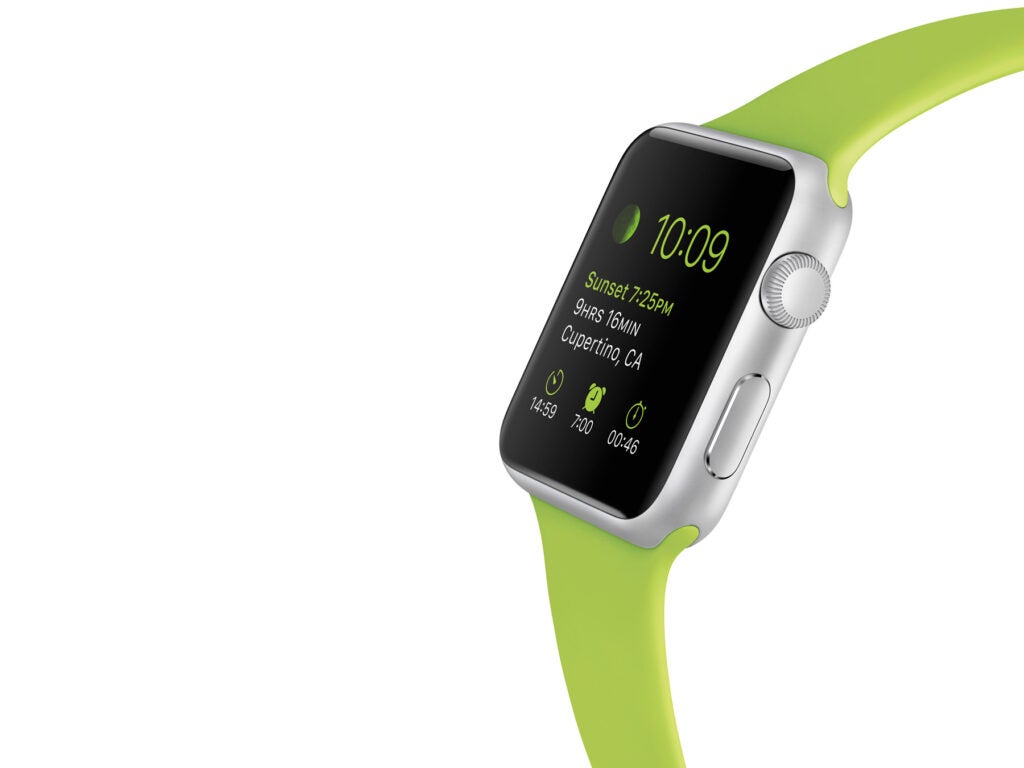 In September, Apple announced the much-anticipated Apple Watch. Today’s event revealed more details. There will be three different hardware models, running the same software, called Apple Watch Sport, Apple Watch, and Apple Watch Edition, with the price running from $349 to $17,000. It’ll ship on April 24 in nine countries. The watch will have many of the same capabilities as the iPhone, and users will be able to access Siri by speaking into the watch, which is always listening–no button-pressing necessary.