Senator Graham Likes Encryption Now That He Understands It 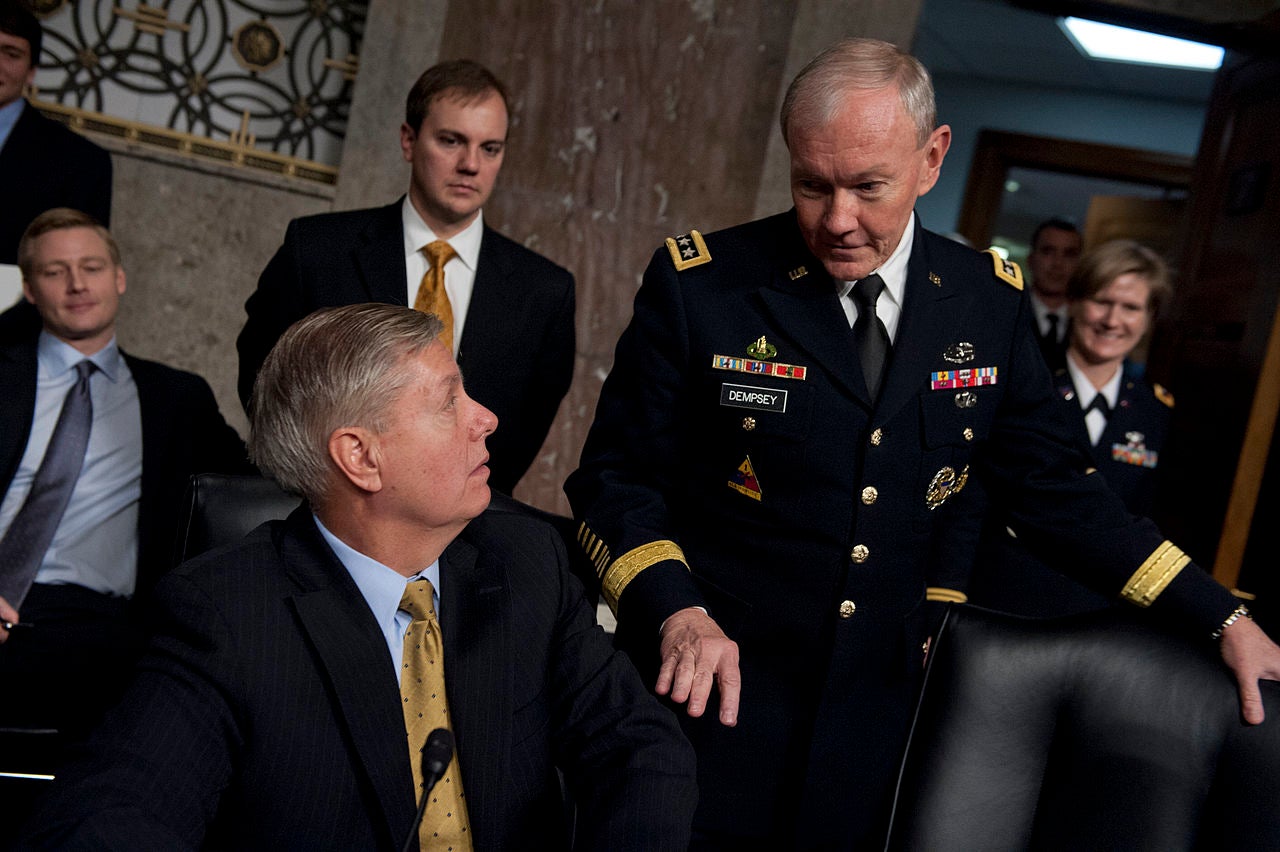 Encryption is at the heart of a modest civil war in the Federal government. The FBI, involved in the acquisition of facts, is currently asking Apple to build a software update that would bypass the security features of the San Bernardino shooter’s iPhone, giving the FBI access to the information within. Apple, on the other hand, argues that such a move would open their products up to hackers and privacy invasions.

In this debate, language can be deceptive. Simple turns of phrase can frame complex technical details as basic, folksy situations. When FBI Director James Comey went before Congress last week, he referred to iPhone security features as a “guard dog” that could just be lured away while the FBI tried to pick a lock. It was an effective metaphor, but it’s a pretty inaccurate way to describe a passcode time delay, auto-delete function, and encryption. What’s a better way to make policy-makers understand the importance of encryption? Explain it to them, instead of using clumsy metaphors.

From The District Sentinel:

Current and former government officials, from Secretary of Defense Ashton Carter to former NSA head Michael Hayden have argued the importance of encryption as the best tool for protecting information from unwanted intrusion, including that by criminals, hackers, and foreign governments. So it shouldn’t be surprising that it was the intelligence community that swayed Lindsey Graham’s stance on encryption.

Three months later, and after briefings from the intelligence community, Graham now sounds like this:

Graham sits on the Senate subcommittee for Oversight, Agency Action, Federal Rights and Federal Courts and the subcommittee for Privacy, Technology and the Law. He also chairs the Judiciary subcommittee on Crime, Terrorism, Homeland Security, and Investigations. If Congress writes new a law to answer the thorny problems posed by FBI’s request from Apple, that law will likely start as a bill in one of those three subcommittees.