Apple Is The Greenest Tech Company 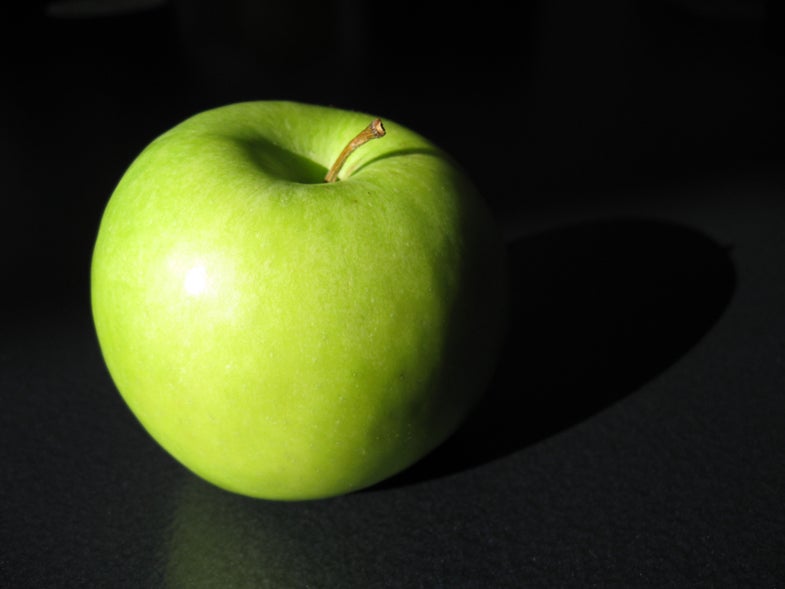 Instead of the red blush of a Macintosh, Apple seems to be turning a bright shade of Granny Smith green. This week Greenpeace released their Click Clean report, an analysis of the environmental practices of the largest internet tech companies.

Greenpeace focused particularly on how companies like Apple, Google, Facebook, and their competitors make their internet services more energy friendly. The internet requires a lot of power, but tech companies can reduce their environmental impact by using renewable energy to sustain their electricity-guzzling data centers. Greenpeace looked at how renewable these companies’ web services are, but ignored their hardware or manufacturing processes. When analyzing Apple, for example, they measured the environmental footprint left by services like iTunes and iCloud–not at how Macs or iPhones are made.

Two of the major issues the report analyzed for each company were transparency (how open the companies were with data and goals) and commitment to renewable energy sources like solar, wind, or hydropower. Apple–with its vows to have all of its cloud computing run from data centers powered by 100 percent renewable electricity, and a commitment to building large solar facilities in China–got straight As from Greenpeace. Google and Facebook both had respectable report cards, receiving As and Bs. They didn’t quite make it to the top of their class because some of their data centers are located in states with limited renewable energy sources, and they still use either nuclear energy, coal and/or natural gas at some locations. Greenpeace isn’t a fan of that.

The companies that Greenpeace would like to see after school include Amazon Web Services, Oracle, and Dupont Fabros Technology, all of which received at least one F in their reports. Those companies haven’t been doing their homework on renewables, relying primarily on non-renewable sources of power, and they haven’t been transparent about their goals. Take a look at how your favorite company ranks here.