Skip the fries, for neurons' sake! 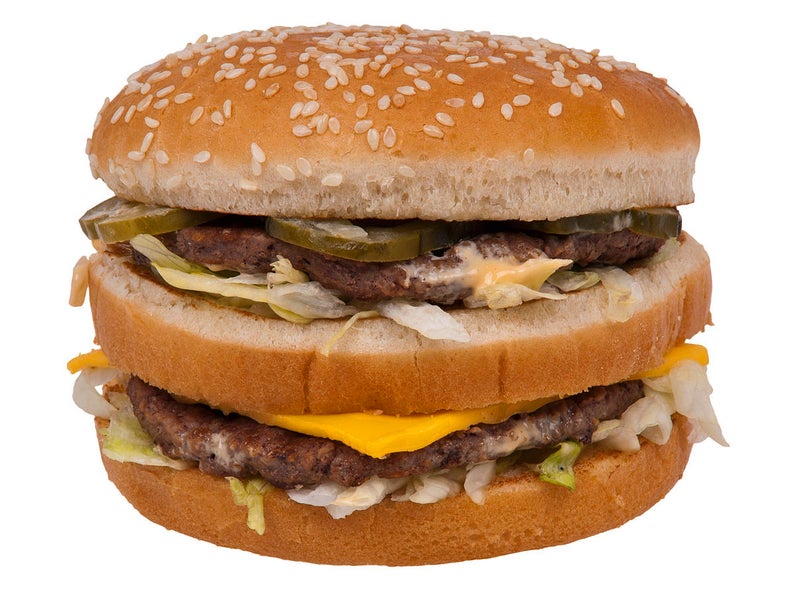 Need another reason to avoid fast food? Australian scientists recently found that people with a diet largely made up of processed foods and sugary drinks tend to have a smaller hippocampus—a brain region involved in learning, memory, and mood.

“Unhealthy diets can create an environment that is toxic to the brain,” says neuroscientist Nicolas Cherbuin.

So you might want to lay off the Big Macs.