Sustainable food systems need funding, and the billions in subsidies already out there can help. 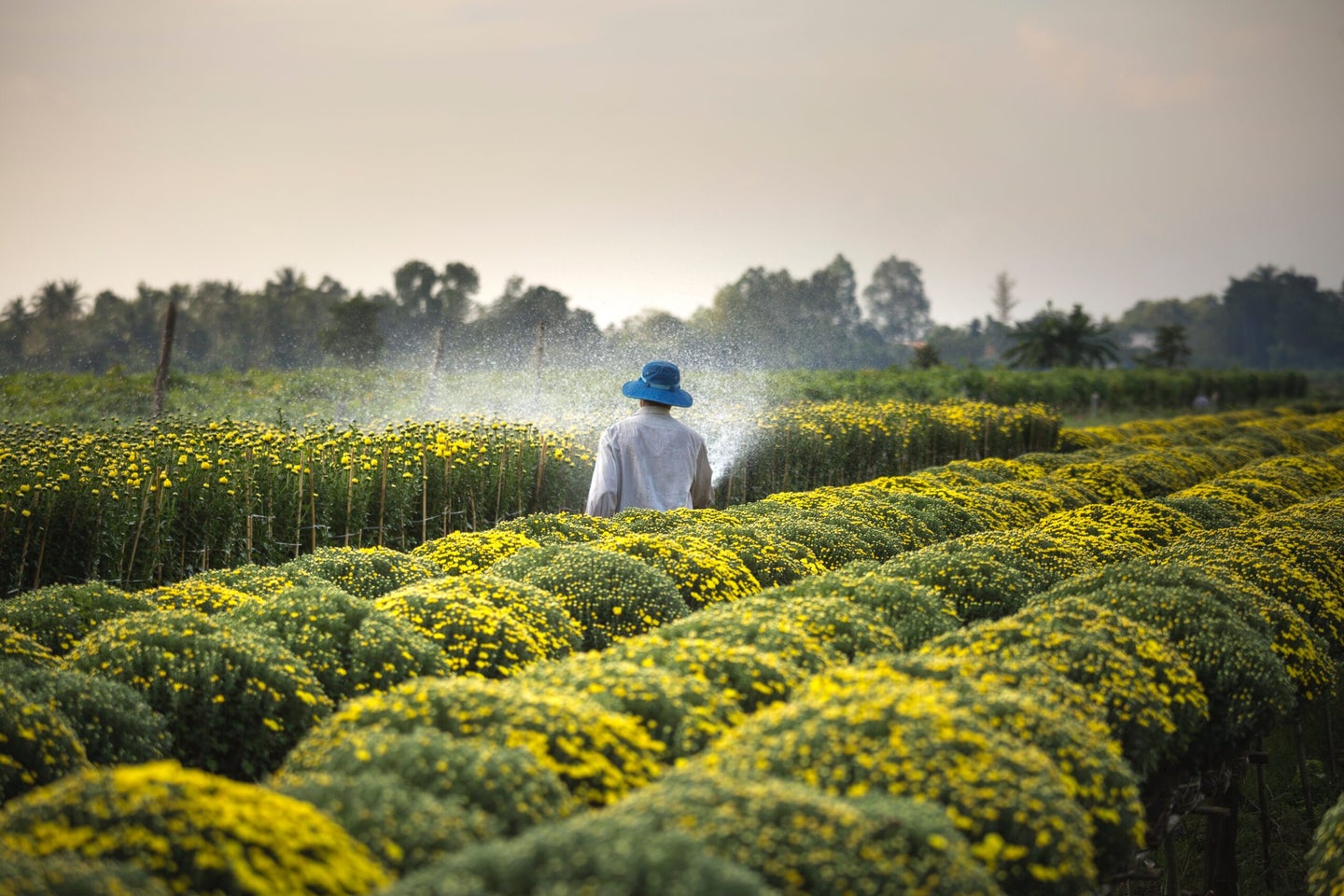 A new report shows how much money could be used for good in agriculture. Quang Nguyen Vinh from Pexels
SHARE

Agriculture is an extremely polluting and extractive industry, using up significant amounts of groundwater water in the United States and emitting greenhouse gases by picking, packaging, and then shipping food around the world.

How agriculture is funded is part of the problem. The United Nations described how the current subsidies system contributes to pollution in a recent report. It was published by the UN Food and Agriculture Organization (FAO), the UN Development Programme (UNDP) and the UN Environment Programme (UNEP), in the days leading up to the UN food systems summit. What they found was that agricultural subsidies are hurting the planet—but that cold hard cash can be repurposed into more sustainable crops and other ways to make the industry more sustainable.

Almost 90 percent of the $540 billion of annual global government support to agricultural producers includes measures that distort prices and hurt human health and the environment, the report found. So many polluting aspects of agriculture like milk and beef tend to receive the most subsidies unlike vegetables.

“Unhealthy products, like sugar and emission-intensive commodities (e.g. beef, milk and rice) receive the most support worldwide, despite the potentially negative impacts on health as well as on climate change adaptation and mitigation,” the report’s authors wrote. “In least developed countries, where the production of staple foods (i.e. cereals) receives the highest rates of support, farmers have fewer incentives to diversify production towards more nutritious foods.”

[Related: A huge chunk of the EU’s food imports will be at risk of drought by 2050.]

The authors suggest repurposing billions of dollars in subsidies so that the agricultural industry could become sustainable. By changing the subsidy structure, the money could support smaller farmers and the production of healthier plant-based foods, the report’s authors explained. Changing policies around could level the playing field for 500 million smallholder farms, UNDP head Achim Steiner told the Guardian.

“Current support to farms needs transforming for today’s realities. For instance, the US is now aligning to the Paris climate agreement, which is very welcome, but there is no way they can achieve those climate goals if they don’t tackle the food industries,” report author and FAO deputy director Marco Sánchez also told the Guardian.

Curt Covington, the senior director of institutional credit at agricultural lender AgAmerica, says that the US’s traditional subsidies tend to support “commodity crops” like wheat, corn, and soybeans. Over time larger and better-funded farmers have benefited disproportionately from the country’s current subsidy system, he adds.

“Small sustainable specialty fruit, vegetable, and nut crop farmers across the US do not have access to subsidy programs when in fact they suffer as much price volatility, perhaps more, than commodity crop farmers,” he explains. “Repurposing the subsidy programs such that the true small family farm who tend to live and support rural communities should benefit the most.”

Environmental sustainability isn’t the only concern for farmers these days, says Adam Kantrovich, an associate professor of agribusiness at Clemson University. He points out that for farms to become sustainable, they also need to be financially sustainable. Providing subsidies and support would be the best route to transition into an agricultural system that supports the needs of the planet and that of farms.

[Related: Plant pandemics are on the rise, and we need a plan to stop them.]

“[A farm] must be able to earn enough revenue to cover all annual cash expenses, pay any debt and provide enough profit and cash flow so the farmer can raise their family,” Kantovich says.” Without this, there would be no farm regardless of the environmental sustainability of the farm. Within the U.S. as well as many other parts of the world farms must be of a specific size to build in financial and production efficiencies which in turn allows for environmental sustainability.”

As much good as repurposing subsidies can do for the planet, oversight is needed in the high and middle-income countries which are more likely to pay farmers to produce certain products, says Ariel Ortiz-Bobea, an associate professor of applied economics at Cornell University.

With better oversight, the changing subsidies can incentivize sustainable activities across different areas of agriculture, but without a system to measure effects, like reduction of water pollution or sequestration of carbon, the effort and money could be a waste, Ortiz-Bobea argues. Having measurements of success and outlining why some subsidies are beneficial to sustainability and why some aren’t. Having a system to measure could also be an opportunity for different countries to learn from each other and support different agricultural systems.

“Every country will be different because they’re probably already building on things that were already in place,” he says. “So the solution would be very different depending on where you are.”