A guide to riding public transit more, anywhere in the country

A guide to using your car just a little bit less. 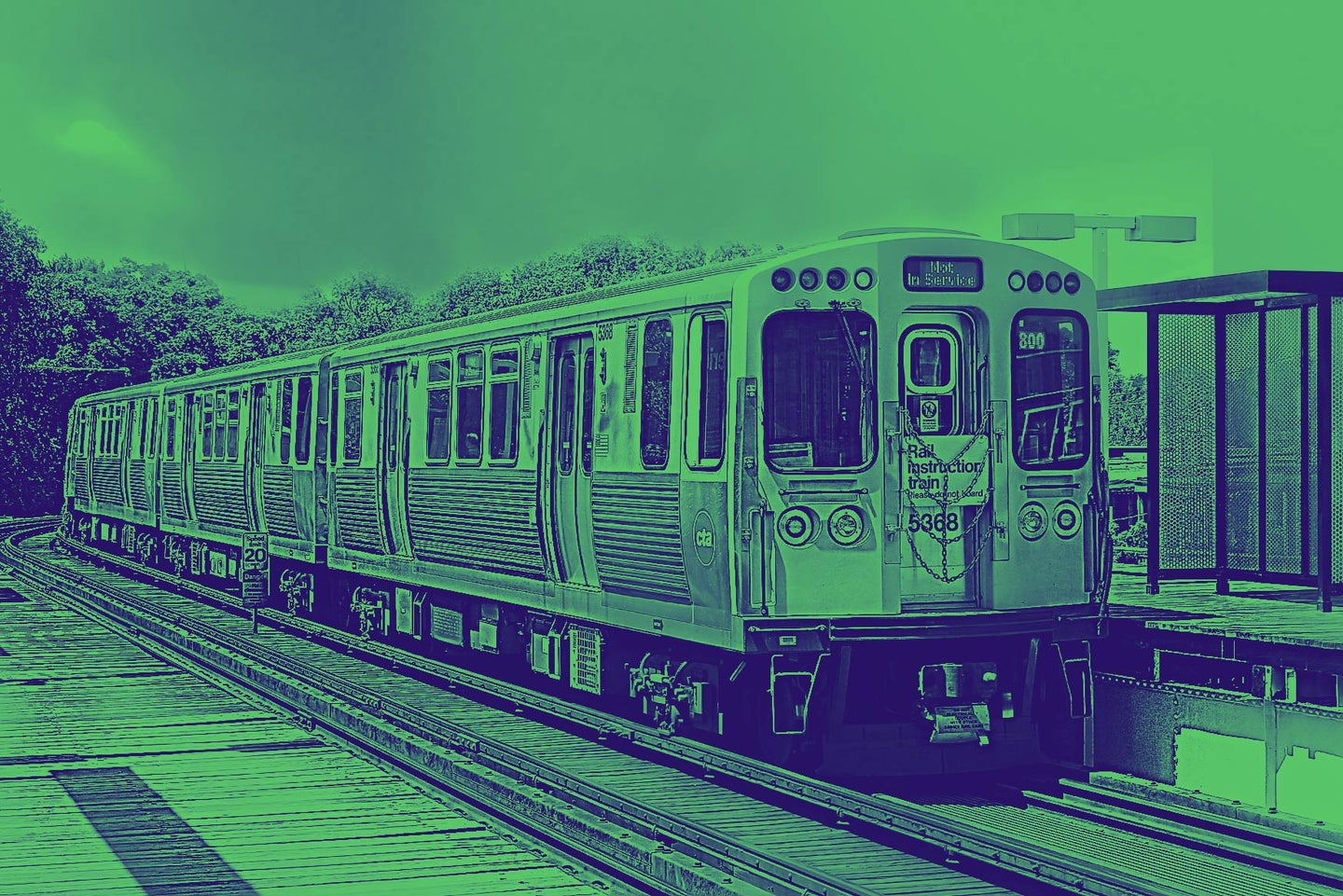 Even in a rural part of town, you may still find a way to use public transit. Unsplash
SHARE

Every year, Americans collectively drive vehicles for trillions of miles around the country, a habit that makes transportation one of the nation’s top sources of greenhouse gas emissions. The bulk of those emissions come from cars, vans, and other light-duty vehicles intended for general or personal use, according to the U.S. Environmental Protection Agency.

Reducing these emissions  will require many Americans to permanently hang up their car keys and opt for public transportation. Currently, most U.S. residents aren’t hopping on public transit; a recent U.S. Census Bureau report found that while trains, buses, and other modes of travel are  ingrained in the culture of some American cities, only around 5 percent of workers nationwide commuted via public transportation in 2019.

Many commuters don’t necessarily have a choice. Around half of the country lacks any public transportation options, estimates the American Public Transportation Association (or APTA, a nonprofit international industry group). Naturally, that means residents of those areas have no options to get around except via personal car.

“Too many times, there’s no choice to ride public transit,” says Art Guzzetti, APTA’s vice president of policy and mobility. “Not only that, but sometimes communities are built with transit use not even not in mind, [some communities are] built with the idea that no matter where you go, no matter what you do, it’s going to be by car. And it’s by design.”

But if you do have a choice in how you travel, switching to public transit can save emissions and costs. Here’s how to make it work.

Research what services are available in your neighborhood

Even different neighborhoods in the same city can have widely different types of available services. Some might have multiple bus and subway routes connecting numerous intersections throughout the night, while other neighborhoods could have just one single bus that rolls through during rush hour.

Obviously, the larger a city is, the harder it is to keep up with the general timetables and routes of different transit lines. However, having a rough understanding of when and how often buses and trains operate in the areas your most often frequent will help you make more confident decisions about using public transportation and flexibly navigate any delays or unexpected service changes.

Even if you don’t live in a city, many suburbs have public transit methods, albeit typically less frequent or wide-reaching than their urban counterparts. Rural areas also have their own regional public transit systems, with over a thousand country-wide by APTA’s latest count. And for both occasional and regular trips alike, suburbanites and rural residents should research options for medium-distance buses to take them into urban or central corridors. When available, those buses tend to operate only during commuting times—perfect for attending an in-person meeting, getting some shopping done, or knocking out some medical appointments.

Guzzetti also pointed to the existence of demand-response programs in rural places like Elk County, Pennsylvania. Residents there can use a “call-a-bus” service to schedule door-to-door rides starting at $3.50, which Guzzetti characterized as part of an “energetic rural system” that helps central Pennsylvanians avoid car trips despite the lack of mass transit options..

Taking public transit means you can’t bring along as many personal items with you as you would for a car trip. But do you really need ten chapsticks, three half-full water bottles and a bunch of other doo-dads with you at all times? Probably not. Instead, consider what you actually need for a single trip across town and keep that in a backpack or purse you often use, and leave the rest at home. You’ll be more comfortable carrying around less literal weight.

Packing smart also means keeping your public transit payment methods on-hand. If you have a smartphone, some transit services in the U.S. are starting to offer tap-to-pay options, which can allow you to leave the bus or metro card at home as a backup. If you’ve ended up with multiple cards, ask your local transit service if you can consolidate the values onto one card. That’ll prevent you from having to awkwardly try different cards while holding up the line.

Consider your micromobility options to get between connections

Riding a bike is a great way to minimize your transportation emissions, but it’s not always convenient, feasible or legal to bring your bike onto public transit. Or sometimes you live near a public transit option, but not close enough that you want to walk to the stop. That’s where the increasing number of micromobility options come into play.

A bevy of new businesses offering shared bicycles, electric scooters and mopeds for short-distance travel to those with smartphones to get around downtown corridors or zippily make their connections for more traditional services. These services tend to require an electronic payment and often charge both a flat usage fee and a time-of-use rate.

“Micromobility in general should be part of an integrated system that includes transit, that … you can piece together that complete a trip,” said Guzzetti. While micromobility options are highly visible in downtown urban centers, Guzzetti added that providing these choices iIn rural or suburban areas can still make sense if they’re placed where riders will actually use them.

Some local transit systems offer discounted rates for certain groups of people, including students or senior citizens. Those reduced prices can make riding public transit even more affordable than usual.

Universities in Boston, for example, can offer their students unlimited semester passes for Massachusetts Bay Transportation Authority services at an 11 percent discount. In Washington, D.C., riders over the age of 65 only have to pay half the peak subway price and $1.00 for bus trips with a senior citizen pass.

When your whole trip is supposed to be fun, sporadic and relaxing, it’s hard not to take the easy way out and call a cab to get around a new town or city. Not to mention, flying to your destination may be unavoidable. But many foreign cities have robust transit systems that, with some planning, can help you reduce your travel emissions and transportation costs (money much better spent on a museum ticket or an extravagant night out).

Before your vacation begins, determine whether your destination’s public transit system will actually get you to the must-see you want to visit. See if purchasing a weekly or three-day fare pass could unlock further savings, if available and if you’ll be using the system often. If public transit isn’t widely available where you’re going, try to find accommodations that are walkable or bikeable to your must-do activities.

If you have multiple cities, regions or countries on your itinerary, look into local buses or trains that can connect you to further destinations instead of driving or flying. Websites like Rome2Rio can reveal less-advertised routes.
Or consider carpooling with other like-minded travelers. Numerous apps now exist to connect travelers seeking to go to the same sites or cities. Travelers in Canada can sign up for Poparide to offer or seek out shared rides between cities, while those bopping from one European city to another can use similar services like BlaBlaCar or Motar.