Sierra Nevada Snowpack Is At Its Lowest Level In 500 Years

The California drought is going to get a bit tougher 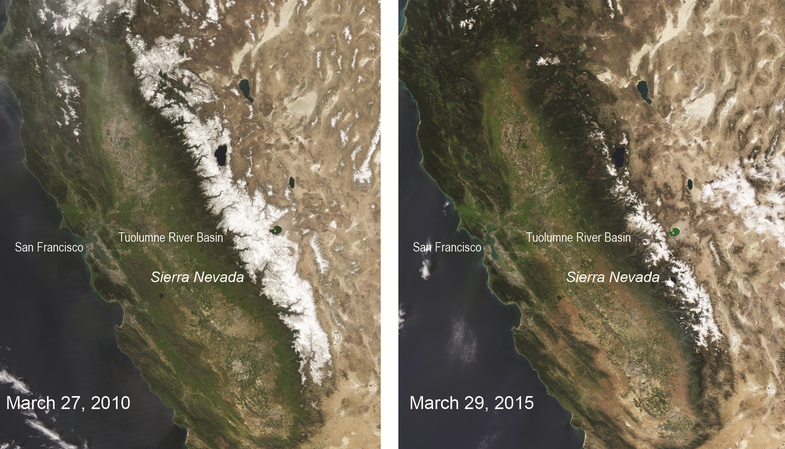 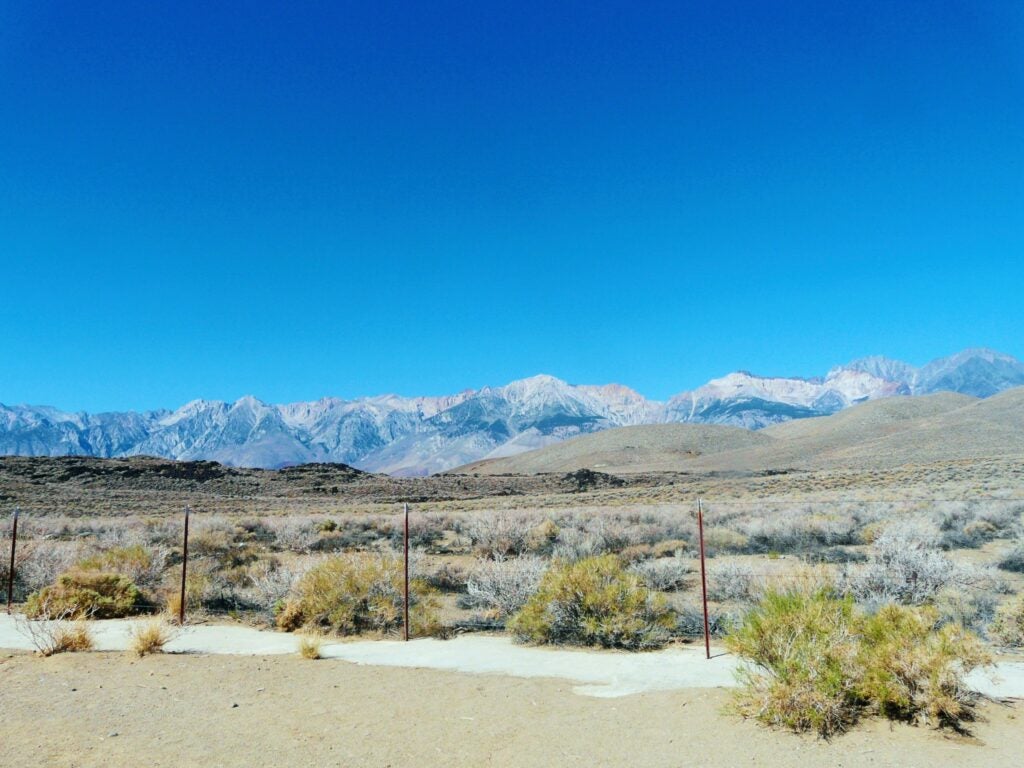 East of The Sierra Nevada (from The San Joaquin Valley)

With record-setting temperatures and the first ever mandatory state-wide water restriction, it’s not as if Californians need another reminder of just how serious the current drought is. Unfortunately, a study published today in Nature Climate Change does just that. And the news is ominous. As of April 1st, 2015, the snowpack in the Sierra Nevada mountains–which provides 30 percent of the state’s spring and summer water–is at its lowest level in 500 years. This has grave implications for both human and natural water systems in the state.

California gets 80 percent of its yearly precipitation during the winter months. The snowpack that builds up in the Sierra Nevadas in the winter later provides much-needed water for both humans and ecosystems during the drier summer months. The snowpack, which typically starts to melt around April, is critical in replenishing California’s reservoirs. But this past April, when scientists measured the volume of water in the snowpack, it was 95 percent lower than the historical average–coinciding with the hottest January-March period in California’s recorded history.

The drought in California is not just a state issue, but a national one.

California’s millennium-length paleoclimate records already reveal the exceptional nature of the current drought, but until this study, there have been no historical records for the yearly snowpack levels in the Sierra Nevada. So researchers used the rings of blue oaks trees to reconstruct the area’s snowpack levels throughout the past 5 centuries. The blue oak is a long-lived species that is sensitive to winter precipitation–blips and anomalies in its rings expose extreme drought events of the past. Laid out next to these numbers, the April 2015 measurements are unprecedented. 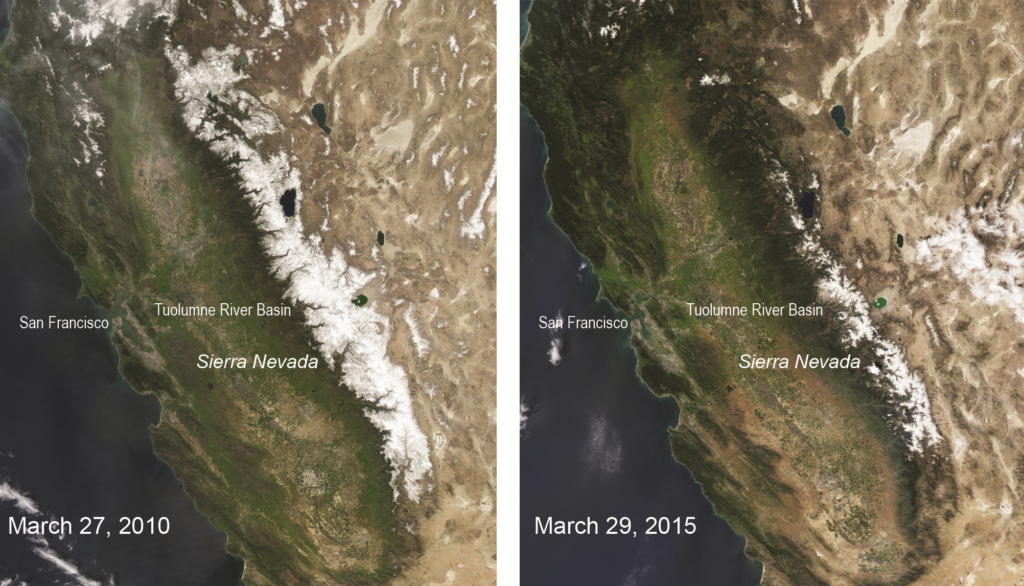 Already reeling under the mercilessness of this drought, it’s a further blow to the state to find its primary natural water storage system in critical condition. The main concern with these findings, however, is that the longer this drought continues, the more damaging and lasting the effects of the mountains’ low snowpack levels will be on urban and agricultural water supplies, hydroelectric power, and the overall ability of natural water systems to recover. Not to mention increased risk of wildfires. Unfortunately, climate change is expected to increase the frequency and severity of these types of droughts, and the Sierra Nevadas’ snowpack is expected to drop a further 25 percent by 2050.

California, for its part, is not taking any of this lightly. Along with setting sweeping water restrictions, the state is helping its citizens by providing various tips and tactics on how to cut their water use and stretch their resources.

The drought in California is not just a state issue, but a national one. It remains the United States’ largest state economy and as climate change continues, many other states will feel the squeeze.