But regulations would need to catch up first 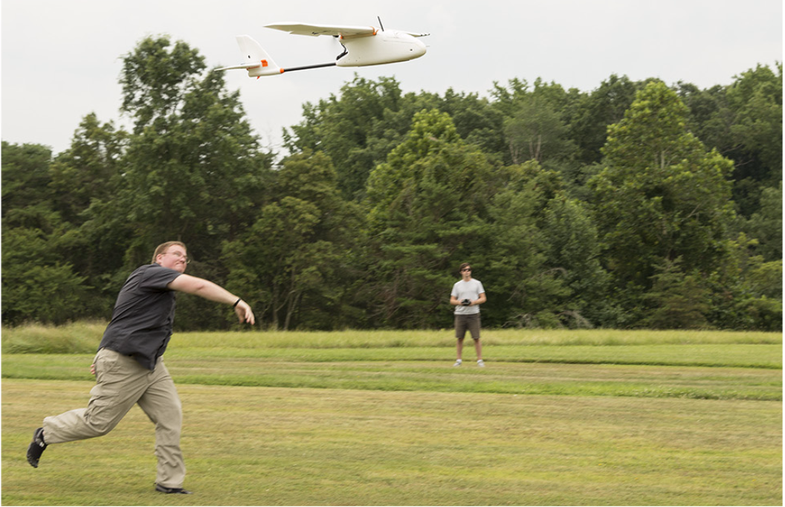 No matter what country they’re in, people living in rural places often don’t have access to high-quality medical care. Everything from emergency facilities, to pharmacies, to sophisticated labs for tests are often farther away. But according to a study published recently in the free-to-read journal PLOS One, drones could help bring better medical care to rural communities all over the world.

Companies like Amazon and researchers have already shown that drones can be a great way to transport small objects—the paths in which they fly are often more direct than cars’ sinuous routes, without the fuel use, or wear-and-tear of roads to boot.

To the study authors, drones would be most useful in bringing patient samples to more sophisticated labs, where they’re tested to be used in diagnoses or even regular checkups. As they write in the paper: “the majority of specimens are obtained in physician offices or clinics that tend to have small laboratories with limited testing menus. Thus samples must be transported to larger, more complex laboratories to provide the testing required for clinical care.” How the researchers packed the drone with samples.

To test if putting the samples in the sky disrupted them, the researchers took a total of 336 samples from 56 patients. All of these samples were brought out to a field. Half of them were put in a drone and flown around for 6-38 minutes, while the other half stayed stationary. The researchers then brought all the samples to the lab, where technicians performed 33 of the most common tests on the samples. They found that flying didn’t make a significant difference, no matter how long they were in the air, though the tests done on the drone-transported samples were a bit less precise.

The drones would be useful to bring patient samples from clinics to labs where they can be tested—and maybe in many more ways, like bringing sensitive drugs directly to clinics or even patients most in need.

But regulation stands in the way, study author Timothy Amukele said in a Q&A on ResearchGate. “Currently regulation of drone flight is trailing the technology by at least a decade. Medicine is inherently conservative so the medical system will likely wait for the regulations to catch up before there will be widespread adoption,” Amukele said. In order for drones to become widely used in medicine, the US Federal Aviation Administration (FAA), and its equivalents in other countries, would have to grant special exemptions.

By pointing out the scheme’s obvious benefits, maybe studies like this one can speed up the process. And some enterprising researchers are already moving ahead with their own ideas for using drones in a medical capacity, such as testing drones for transporting blood to patients who need infusions.