What you should know about film photography today

Going back to film photography? Here's what's changed in the last few years. 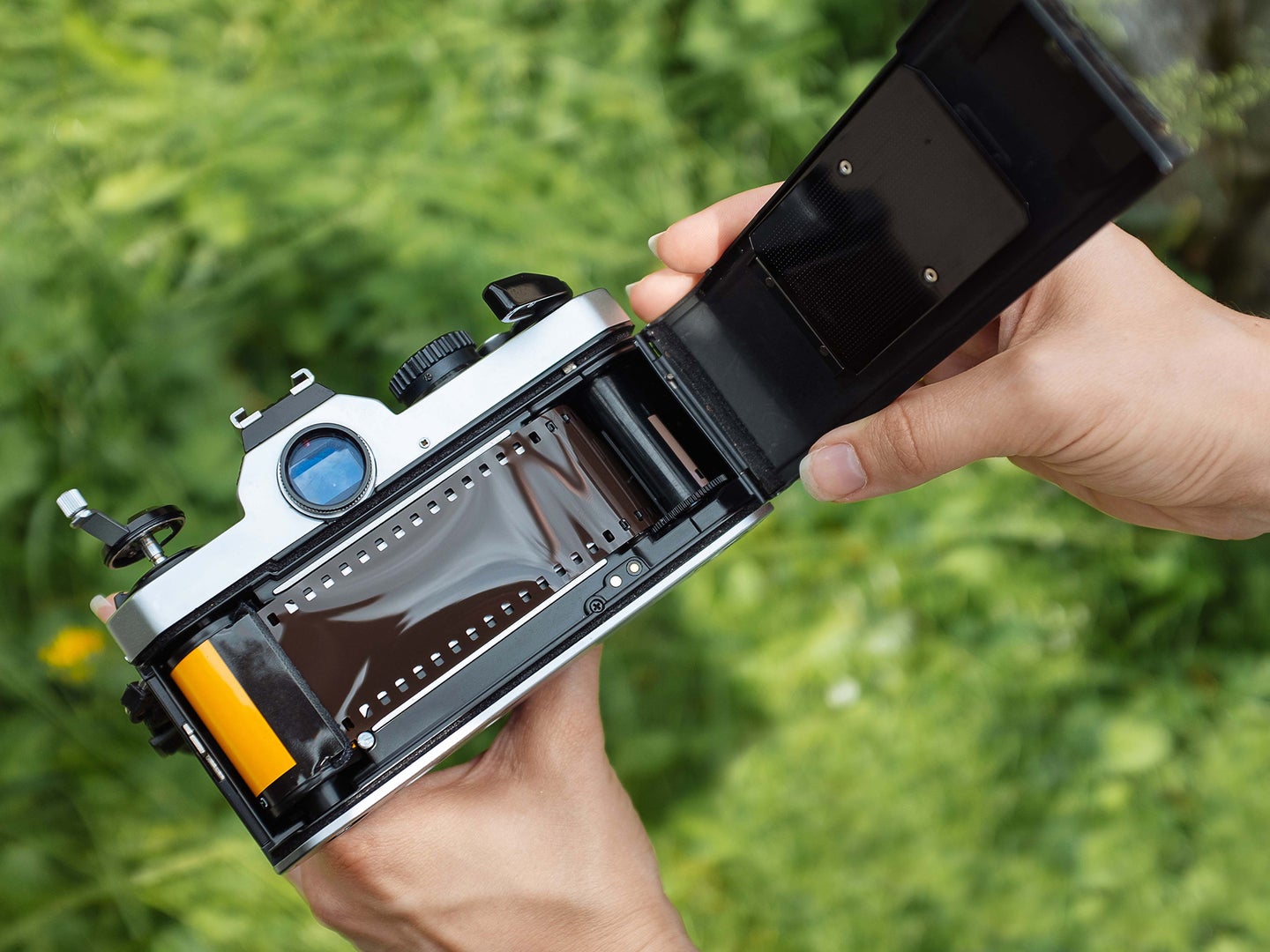 A vast number of today’s film photographers are not analog newbies, but rather experienced film users who are returning to the medium after years of shooting digital. With all the advances in digital and computational photography, it’s no surprise that many photographers want to get back to a form of photography where skill matters more than the size of your CPU. If you’re thinking of dusting off your old film cameras, here are five key things that have changed.

1. A few of your favorite films are gone—but there are new ones

When you shop for film, you’ll notice that some old favorites like Kodak Plus-X and Fujichrome have been discontinued—but you’ll also see a plethora of new stocks from manufacturers like Cinestill, which modifies motion-picture film for still-camera use, and Lomography, which specializes in funky films. You’ll also find B&W film from Foma (also sold under the Arista brand), a Czech company with a hundred-year history that now sells film in the United States.

If you’re looking to start with something familiar, you’ll find plenty of familiar emulsions from Kodak, Ilford, and Fujifilm, some of which have been reformulated for easier scanning, like Fujifilm Neopan Acros 100 II. Many of these companies are renewing their commitment to film, bringing back discontinued emulsions, and creating new ones. The bottom line is that today’s film photographers have plenty of choices.

Used-camera prices have been on the rise since bottoming out about 15 years ago, but there are still plenty of bargains to be had—and on some surprisingly good cameras. Ironically, simple and common cameras like the Pentax K1000 and Canon AE-1 often command premium prices, due largely to nostalgia—those were the cameras we used when we were starving students. But the cameras we lusted after and couldn’t afford—high-end rigs like the Nikon N8008s and Minolta Maxxum 9000—now mostly sell for bargain-basement prices.

Even pro-level cameras like the Nikon F4 and Canon EOS-1 are relatively affordable compared to professional digital cameras. Leicas and Hasselblads are still among the most expensive—good to know some things never change—but for the most part, today’s returning film photographers are finding that the cameras that were once unaffordable are now within easy (financial) reach. The one major exception to this is the premium compact camera market, which has completely blown up with inflated prices.

3. The home-developing scene is more robust than ever

Most photographers who took a Photo 101 course learned to develop and print their own B&W film. Today, there is a wealth of resources available to do-it-yourself developers, from a plethora of chemistry (including old favorites and new choices) to handy-dandy devices that eliminate the need for a darkroom (for developing, anyway). Even color film development is more accessible, thanks to all-in-one kits that provide all the chemicals you need in a single package—you just need to provide temperature control, which is easy enough to do with an inexpensive sous vide heater— here’s how.

Printing images still takes space and a more elaborate setup, but many photographers now choose to scan their negatives for easier viewing and sharing. There are several affordable scanners on the market, and many film photographers get great results by scanning their film with a digital camera and macro lens. Should you want to go full-on old-school and print your own but don’t think you have the space, you’re covered: Ilford makes a portable pop-up darkroom.

Unlike the throw-away electronics we’ve become used to over the past couple of decades, film cameras have proven to be surprisingly durable and reliable—and not just older mechanical models, either; many electronic cameras have held up surprisingly well. Pop in a set of batteries and a roll of film, and you might be surprised to find your old camera works just as well as it did the last time you used it all those years ago.

If your camera isn’t 100%, there are many remedies available. Some cameras need a simple clean-up of their battery contacts to work, and older mechanical cameras may have some gummed-up lubricants that need to be worked loose. Light-seal foam often deteriorates, though not always to the point that it affects photos, and there are DIY replacement kits. And believe it or not, there are still plenty of repair shops that work on film cameras. A simple CLA—cleaning, lube, and adjustment—will often get your camera in working order, usually for $75 to $150.

5. The support community is better than ever.

It used to be that if you had a question about film photography, you had to consult a book, your local camera shop, or a college photo professor. Today, we have the Internet—and it has embraced the thriving film community.

Most film and chemical manufacturers now publish their datasheets online, but what if you want information they won’t provide—like how to best develop Ilford Pan F, pulled two stops to ASA 12—The Massive Dev Chart, a community-sourced film development resource, will tell you. There are great film photography podcasts and a thriving online community of analog-related forums, where we’ve been amazed at some of the obscure questions we’ve seen asked—and answered—by online film fans. And, of course, there’s PopPhoto, where we’ll continue to support the film photography community.