Google’s expanded Markdown feature could change how you work

Google has long had a little bit of Markdown in it, but now it has a little more. 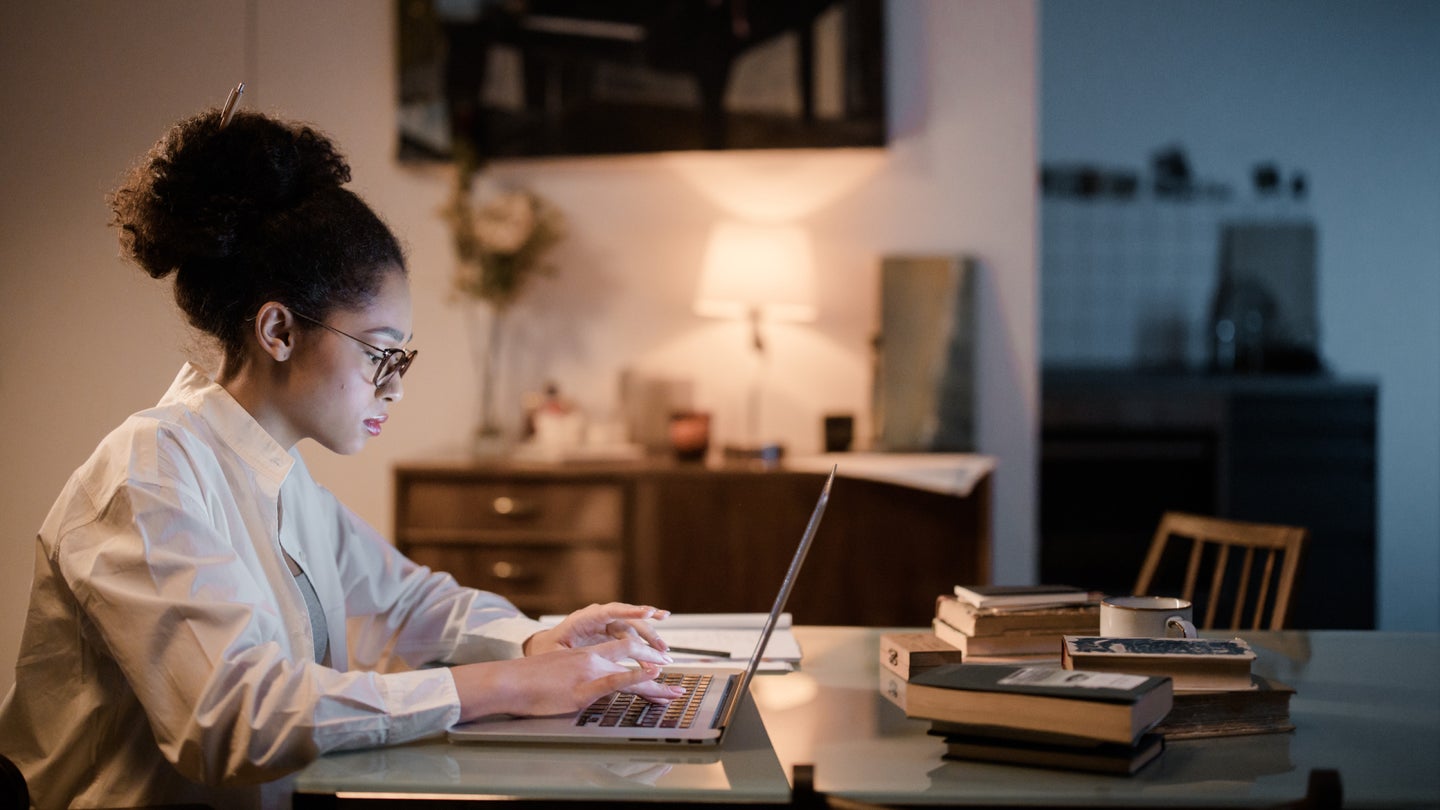 Markdown can be useful when you're writing a book or thesis. Ron Lach / Pexels
SHARE

Google has expanded support for Markdown in Google Docs, Slides, and Drawings, and if you don’t understand what that means, that’s ok. If you do, you probably have had one of two reactions: “Cool, but that’s not enough” or “I’ll never use that.” You might be right in either case, but you should give Markdown a chance. You might just have the perfect use for it.

In short, Markdown is a markup language that you can use to format text and other parts of documents meant to be read and understood by other humans. For example, instead of clicking the slanted “I” icon or typing Ctrl+I to style a word or phrase in italics, a Markup user would type one asterisk or underscore before and after the text they want to tilt.

For most people, Markdown is a little more complicated than using the built-in formatting features in programs like Microsoft Word and Google Docs, but it can be helpful when you’re building a website, drafting technical documents, and doing many other compositional tasks. Other benefits include portability (you can open Markdown-formatted files in almost any app) and longevity (even if one app shuts down, other apps will still be able to read the text). Markdown’s longevity makes it especially handy for anything that needs to be future-proofed, such as books and academic theses, according to Markdown Guide, which is an excellent place to learn more about the language.

Ultimately, Google’s decision to give users more Markdown capabilities will affect each person differently, and how you use it will depend on your typing preferences. Still, we think there’s likely something here that will change the way you work.

How to turn on Markdown in Google’s apps

This feature is off by default but available to everyone with a personal Google account. It will also show up in Google Workspace, legacy G Suite Basic, and legacy G Suite Business accounts, the company said in its March 29 blog post. If you’re in one of those groups but don’t have Markdown yet, it may not have reached your account—Google estimated the rollout might take longer than 15 days.

You can find the option to turn on Markdown by opening a document in Google Docs, Slides, or Drawings, and clicking the Tools menu. Then click Preferences, check the box next to Automatically detect Markdown, and click OK. Now, the program will auto-format certain Markdown syntax whenever you use it. This setting will also apply across your account, so you’ll only need to enable or disable it once.

With the change, Google has added the ability to use Markdown to make text italic, bold, or crossed-out.

As mentioned above, if you want to italicize a word or phrase, simply put an asterisk or underscore before or after the relevant text. For example, you’d type *italics* or _italics_. For bold text, use two asterisks or underscores (**bold** or __bold__), and for both, use three (***both*** or ___both___). If you’re not already a Markdown fan, this is unlikely to be any faster or more convenient than using the Cmd+I or Ctrl+I shortcut for italics or the Cmd+B or Ctrl+B shortcut for bold text. But hey, maybe you’ll like it better.

Strikethroughs might be a different story. To draw a line through some text with Markdown, simply put a single dash before or after the word or phrase you want to cross out (-strike-). This is a lot faster than the awkwardly positioned Alt+Shift+5 shortcut for strikethroughs on a Windows computer, at least somewhat faster than the better-positioned Cmd+Shift+X shortcut on Macs, and way, way faster than clicking Format > Text > Strikethrough to get there the old-fashioned way.

[Related: Become a better writer with these online tools]

We did, however, notice a problem with strikethroughs—text following the Markdown syntax doesn’t revert to normal text as it does with italics or bold. So you’ll have to turn it off manually or with a shortcut, at least until Google (hopefully) fixes it.

Use Markdown to add links to Google-based documents

Another piece of Google’s expanded Markdown capability is the ability to use it to add links. To do so, write the linked text in brackets, then the URL in parentheses, without a space in between. In practice, it’ll look like this: [A 149-year-old science and technology magazine](www.popsci.com). It won’t work if you don’t use “www.”, either. Whether or not you gravitate toward this over highlighting text you want to link, typing the Cmd+K or Ctrl+K shortcut (or clicking Insert > Link), and pasting a link is completely up to you.

How to create headings with Markdown in Google Docs

Markdown-spawned headings are a new feature unique to Google’s word processing platform. You can create up to six heading styles, denoted by the amount of number signs (or hashtags if you prefer to use their social media name) before the text. To create the largest heading style, known as an H1, you’d type # Heading, for an H2 you’d type ## Heading, and so on. You must put a space between the number signs and the text for it to work properly.

Markdown might actually be faster than shortcuts here, at least for H1s. The Mac shortcut is Cmd+Option+1, with the number being the style of heading you want. On Windows, it’s Ctrl+Alt+1. To go through menus, click Format > Paragraph styles, and choose the heading you want.

Create bulleted and numbered lists with Markdown in Google’s apps

This is not a new feature, but it’s worth mentioning to recognize that Google had at least some support for Markdown before the expansion. You’ve probably been using it without realizing, too.

For bulleted lists, type an asterisk followed by a space, and it’ll transform into a bullet. If you want to create a numbered list, simply type the number followed by a period and a space. Google will automatically indent the list and start counting. Sound familiar? You’re a Markdown pro already.