For when you feel like listening or watching something completely new. 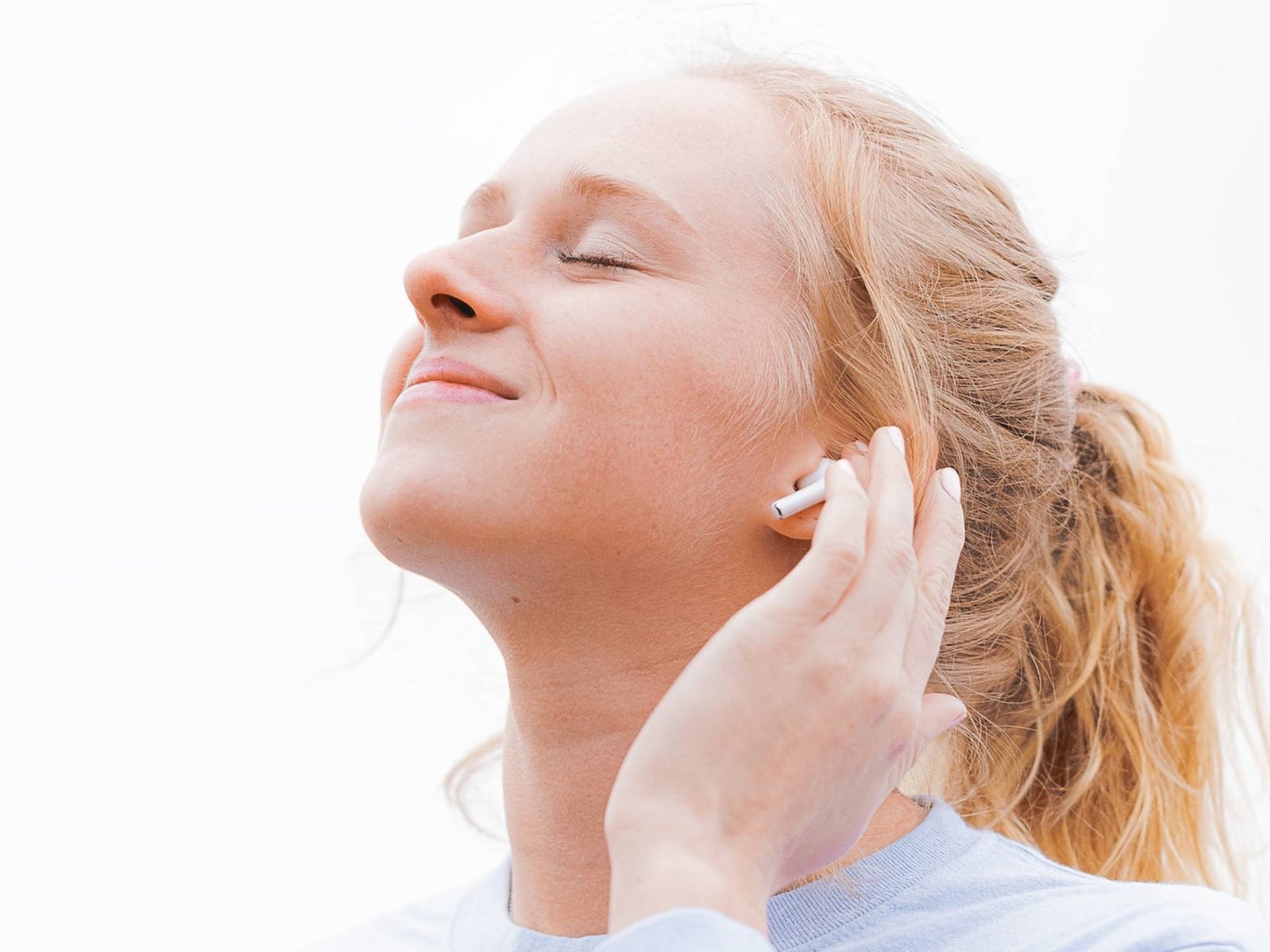 There’s a lot of content out there on the web—and not all of it can be a Stranger Things– or Taylor Swift-level smash hit. In fact, there are plenty of videos and songs online that no one has ever seen or heard.

If you want to add some intrigue and adventure to your online media consumption, you can become a digital explorer and have the honor of calling yourself the first to lay eyes (or ears) on these rare obscurities.

A warning, though: you’re likely to come across a lot of garbage in your travels. After all, there might be a reason a lot of these videos and songs have zero plays. Still, there’s always the chance of discovering something truly special, because who wants to follow the crowd when it comes to finding videos and music?

It’s far better to be a pioneer—at least for a little while. Then you can go back to watching and listening to the same stuff as everyone else.

The tool you need to find songs with zero plays on Spotify is called Forgotify, which promises access to millions of tracks that no one has ever heard before. Uploading tunes to the Spotify library is not particularly difficult or expensive, so there’s a long tail of unheard material.

Open Forgetfy and click Start Listening. The platform will give you a random song with zero plays straight away—you can click the play button to hear a preview, or hover over the track and select Play on Spotify to play the song there in its entirety. Forgetify will take you to the Spotify web player, which will ask you to sign in if you’re not already.

[Related: Where to find new Spotify playlists when you don’t want to make your own]

Once you’ve listened to a song (and disqualified it from being featured on Forgotify ever again) you’ve got two options. Click Share if you want to let other people know about the song you’ve just found on social media or via a direct message, or click Next if you’re ready to move on to something else.

During our time experimenting with Forgotify, we came across all kinds of styles and genres of music, from folk to dance. There was a lot of foreign music, many remixes, a lot of live stuff, and what seemed to be an a capella song recorded live at a wedding. You might not always be blown away, but you certainly won’t be bored.

Sadly, as far as we can tell, this is only something you can do on Spotify, and there aren’t any equivalent tools for the likes of Apple Music and Tidal. That’s perhaps down to the extra access Spotify gives developers to build on top of its platform, which includes metadata such as the number of plays a song has.

When it comes to YouTube, there are a couple of tools that you can turn to to find videos with very low play counts—either zero or not much more than that. The first is PetitTube, which couldn’t be any easier to use. Simply open up the site in your web browser, and a video will start playing.

Once the first video has finished, another one will automatically be queued up—and then another, and another. If you want to, you can sit back and spend hours watching videos that haven’t been seen by anyone else. Underneath each clip, you’ll see options that allow you to like or dislike the video on YouTube.

You get the same sort of service from Astronaut, which comes with an interesting spiel about the journey you’re about to go on when you start watching. Click Go, and as with PetitTube, the site will then take you through a never-ending succession of videos with zero or very few views to their name.

[Related: How to only watch the best bits and other tricks to upgrade your YouTube experience]

What Astronaut does differently, though, is switching between videos at a faster rate—every ten seconds or so. That’s helpful for keeping everything moving, but if you want to stop and watch a video in full, then you’ll need to click the button underneath the clip. Meanwhile, you get an animated backdrop of views from space to fit in with the Astronaut name.

The quality here varies even more than it does on Spotify. Anyone can upload anything to YouTube for free, so expect to see a lot of badly shot and plain confusing material, a lot of music, and a lot of home videos. It’s oddly fascinating, as you switch from forests to parties to lecture halls to dining rooms to golf courses to churches from all across the world.