Tool School: How to Get the Most Precise Measurements 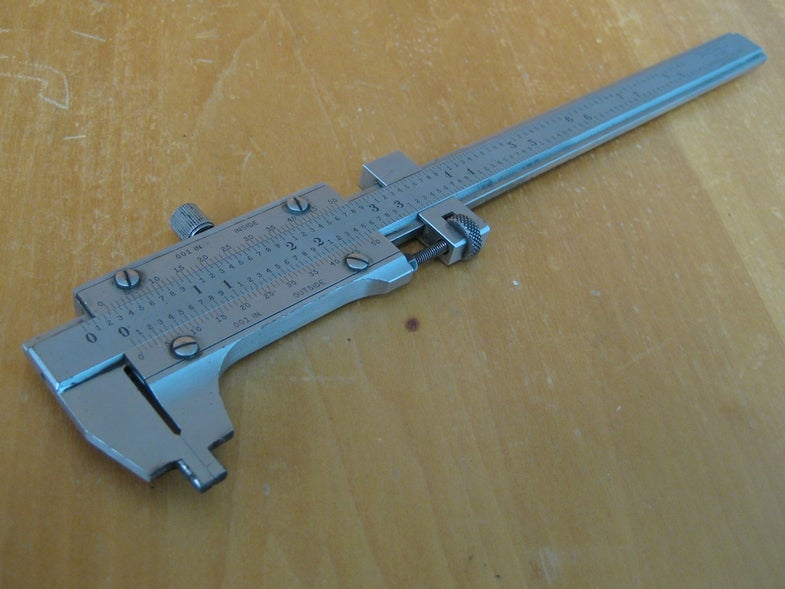 At some point, every builder progresses beyond the “eyeball it” method of measurement, and as you build more complex projects, the tape measure is often not precise enough. If you’re assembling an engine or machining parts, for instance, you often need to be accurate to within a few thousandths of an inch or parts fail and bad things happen. Unfortunately, most of the tools that can provide this kind of precision don’t survive well in a gritty, messy, all-purpose shop. Except the vernier caliper, a device that looks intimidating (especially to those who spy it in your shirt pocket) until you crack its basic code. Here’s how to be as exacting as an engineer in anything you build.

Vernier calipers embody a clever trick invented by Pierre Vernier. Lacking the precise and delicate mechanism of a dial caliper, the vernier caliper is a rugged and affordable way to make accurate measurements. But first, you have to understand how a vernier scale works. Looking at the calipers pictured, it should be obvious that there are two marked scales, one of which slides past the other. What is less obvious is that there is a precise relationship between the sizes of the divisions marked on each scale. This precise relationship is what allows a simple device, marked only to 1/20th or 1/40th of an inch and with no gears or screws, to measure accurately up to 1/1000th of an inch. 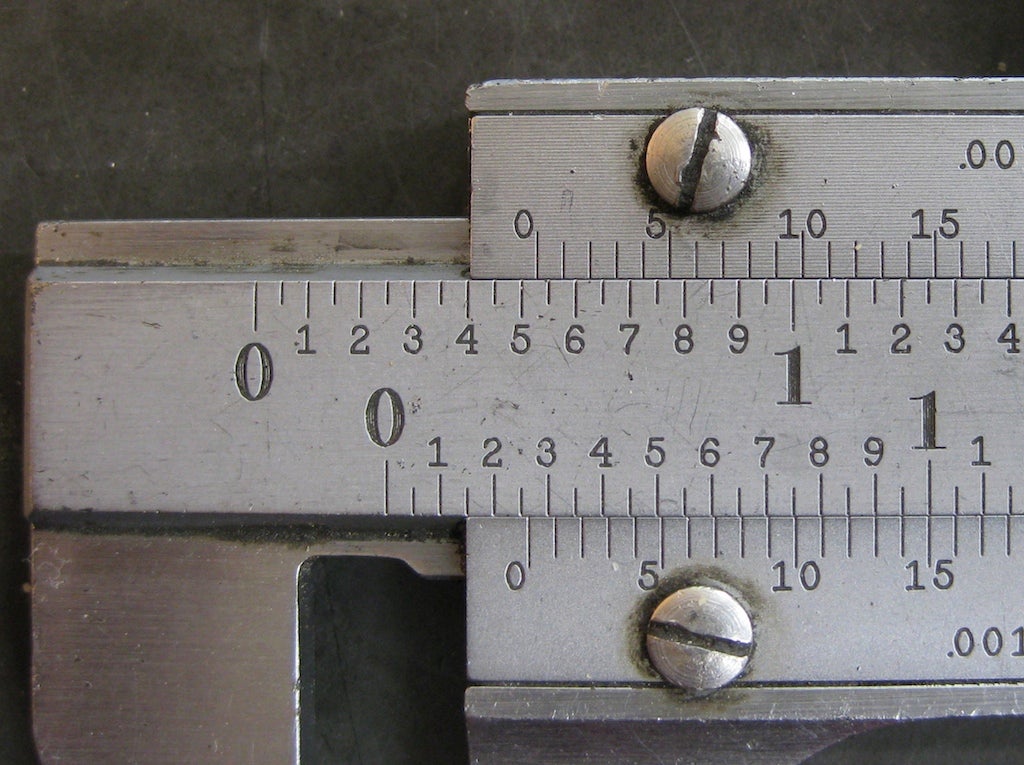 But enough math. Let’s look at how these are used. 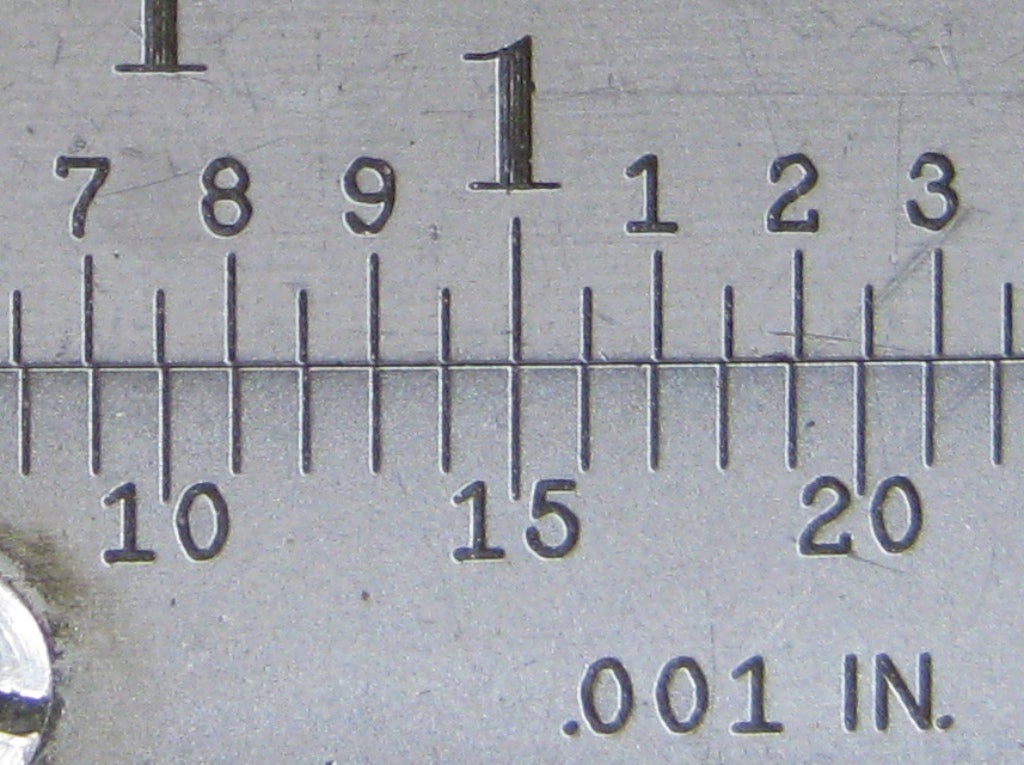 Though vernier calipers may seem confusing at first, they are actually dead simple. Adjust the sliding jaws of the caliper so they’re snugly positioned against the part to be measured. First read the number of full divisions on the main scale. in the photo above, 1.25. Next, find the first marking on the sliding scale that lines up directly with a marking on the main scale. Take that number as thousandths of an inch (for example, 14 on the sliding scale would be 0.014″) and add it to the number from the first step. In this example, the measurement is 1.39″.

To learn more, a great reference is “The Starrett Book For Student Machinists”.