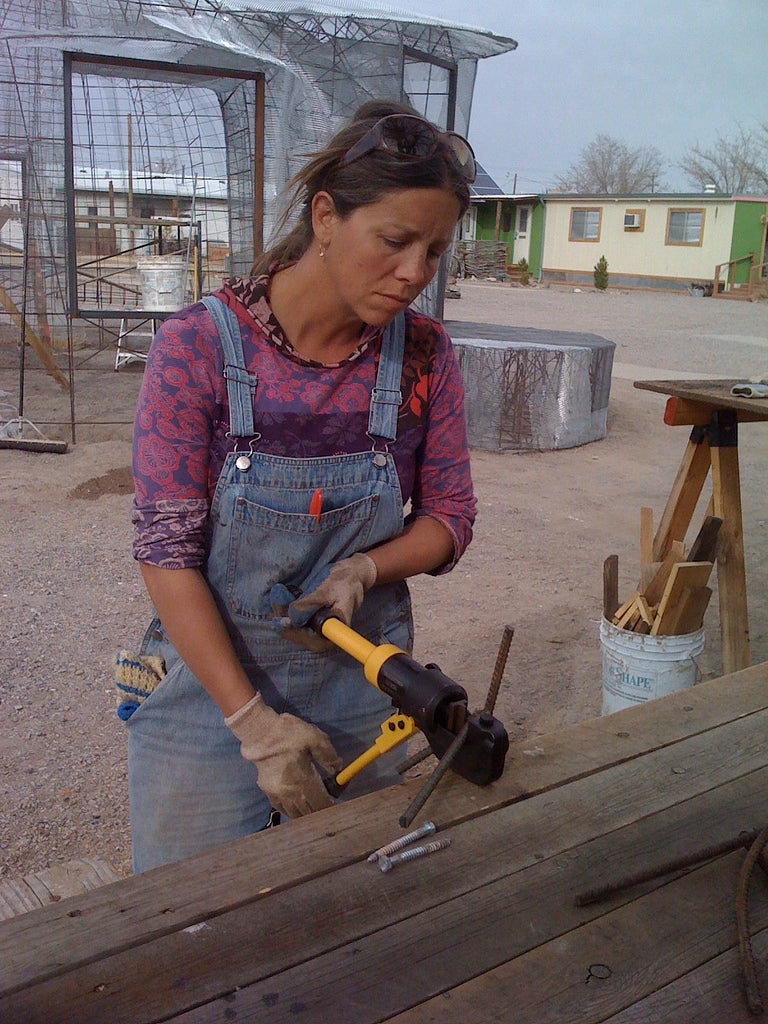 I love rebar. It’s most often used in concrete as a reinforcement, but it has a ton of uses. I’ve made a fence, a shed, and my future dome home armatures all from rebar. And since it’s often made locally from old cars, it’s relatively planet-friendly, too, and not very expensive. A 20-foot-long, 3/8-inch thick stick normally costs me about $4. I’ve purchased more than three tons of the stuff from a metal plant near the El Paso border, about 100 miles from my home. It’s easy to weld and easy to cut, but there are a lot of ways to do the latter, and using the right tool can be the difference between loving rebar and hating it. Click for my favorites.

For my money, the best rebar tool is the hydraulic bolt cutter. It’s affordable ($150), lightweight and silent. With a dozen pumps I can build up enough pressure for the blade inside to cleanly slice right through a 3/8-inch (aka #3) rod. I love that no extension cords or batteries are required. I use this cutter frequently for small jobs. 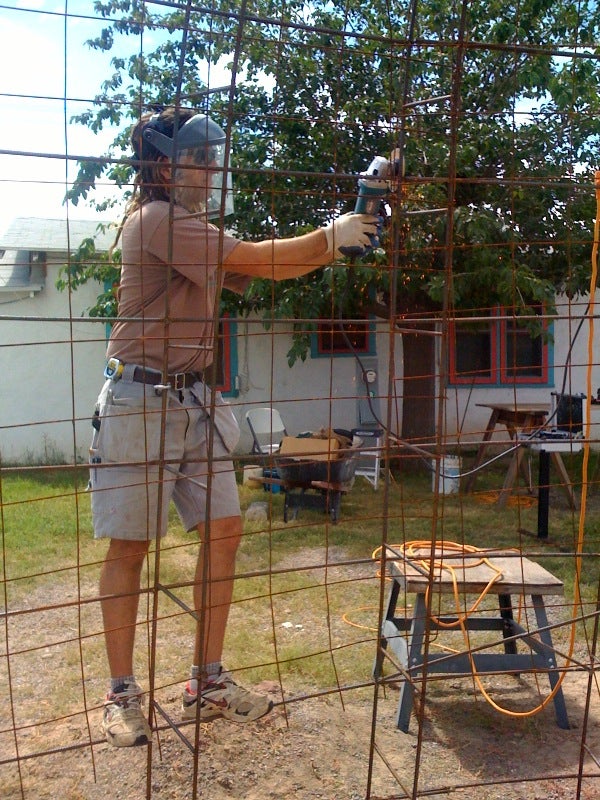 Then there’s my little Makita angle grinder with a cutting wheel. The advantage here is that it’s small enough to use while on a ladder. The model I have includes a 7.5A motor with 4.5-inch disc space. This is a low to mid-range model that sells for $60. Angle grinders come in much larger sizes, but for rebar there’s no reason to go bigger. I’ve found the thin cutting wheels works best. The wheels are only $3 each and cut quickly. Avoid using thick wheels—the additional friction will make each cut take five times as long. 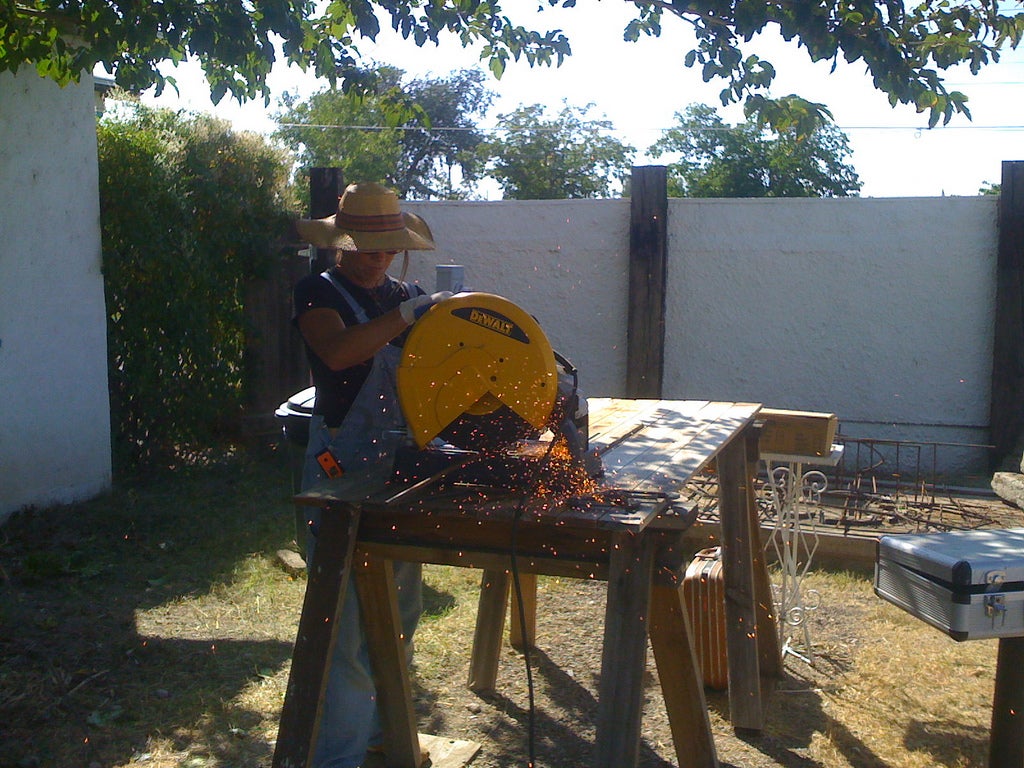 If you’re going to cut a lot of steel, you’ll ultimately have to break down and purchase a $200 chop saw, which looks like a miter saw for wood, but uses a large carbide blade similar to the cutting wheels on a grinder that can make clean cuts through steel. Because of its size, I can cut several sticks at once, and it provides a locking jig so I can get straight or angled cuts that are more precise than the angle grinder or hydraulic bolt cutter. The trade-off is that it’s extremely loud and heavy to lug around.

Of course those aren’t the only ways to slice steel, but here are the reasons I don’t like other common methods:

Metal blades with teeth – band saws, hacksaws, and sawzalls use relatively expensive metal blades. For small jobs, these work, but in my experience, these blades wear out too quickly to be a cost-effective way to cut large amounts of rebar.

Plasma or oxy-acetylene torches – These tools are often used to cut metal, but I find they leave a lot of “slag” or waste around the cut that I then have to clean up with the grinder to cut a smooth surface to weld. Plasma also took a long time to cut through the rebar and used a significant amount of electricity. The oxygen and acetylene gases are so expensive I’ve never considered using it for any rebar or thin metal cutting. I save the gas for cutting the big stuff, like 1/2-inch steel.

Hand-held electric rebar cutters – These are similar to my hydraulic cutter. The difference is that it doesn’t need a human pumping away to prime the hydraulics. They come in both a wall outlet form ($300) and battery form ($800). There’s no real down-side to these other than the cost.