Dawn Spacecraft Returns The Most Detailed Photos Of Ceres So Far 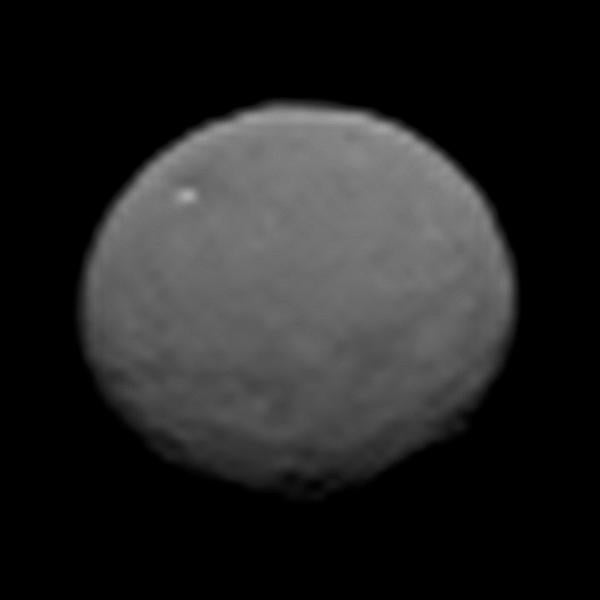 NASA’s Dawn mission has beamed back the best-ever view of a ‘planet’ between Mars and Jupiter. The spacecraft is just 147,000 miles and a few months shy of reaching Ceres, the largest unexplored rock between the Sun and Pluto. (Though the 590-mile-wide rock is officially classified as both a dwarf planet and the largest asteroid in the asteroid belt, Dawn’s operators consider it a real planet.)

What the mission will find when it arrives at Ceres is a mystery. That’s because up until now, our clearest picture of the little planet was this fuzzy thing from Hubble: 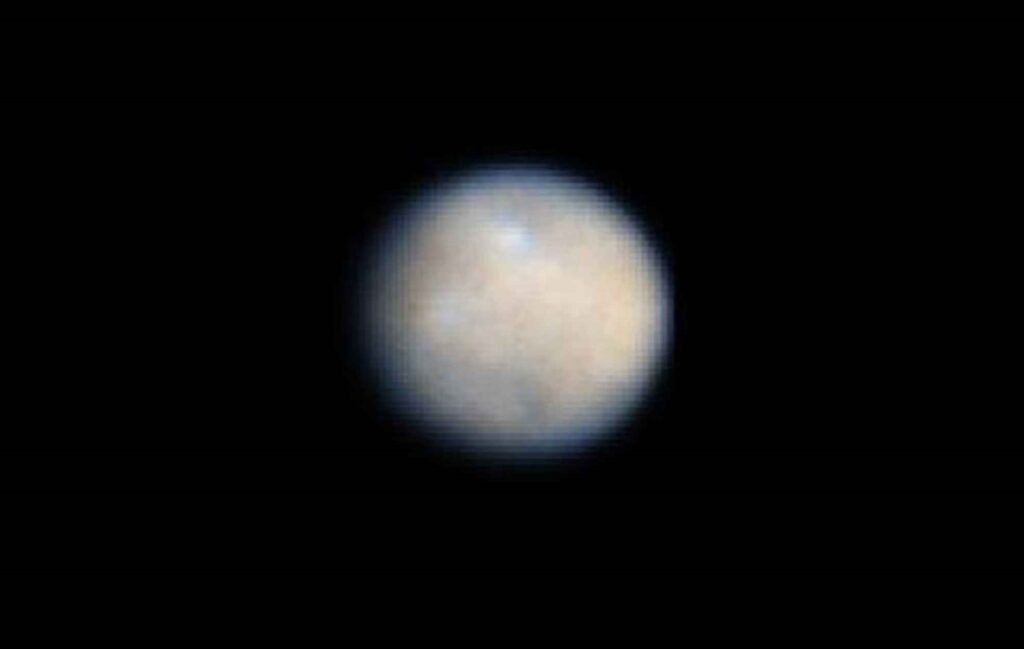 As Dawn creeps up on Ceres, the photos have gradually gotten clearer and have finally surpassed the quality of Hubble’s images of the dwarf planet. With 30 percent higher resolution, new images from Dawn, shown in the gif above, paint a much more detailed picture of what awaits Dawn on Ceres. And the best news is, it’s only going to get better from here.