In a DARPA simulation, that is 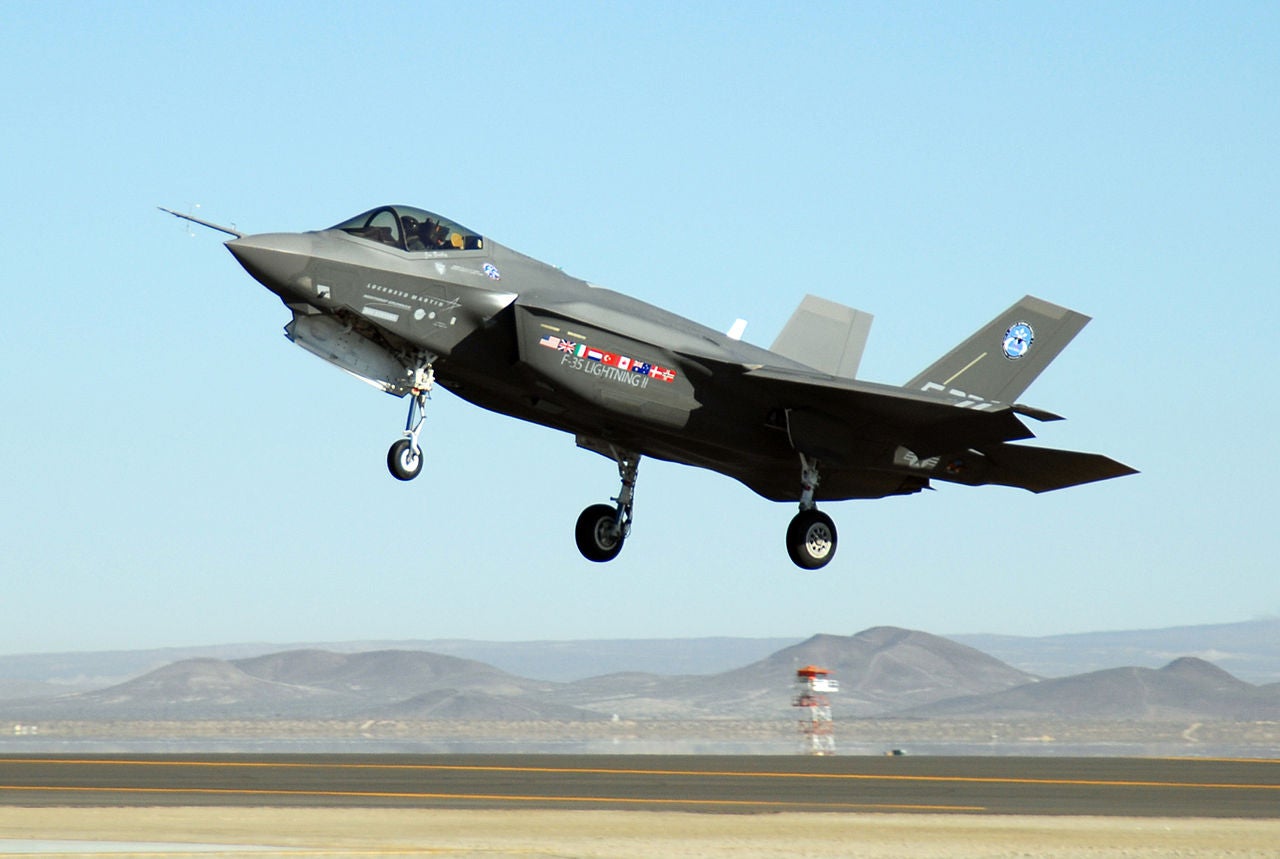 Imagine piloting an airplane with your mind. No hands on the controls, no feet on the pedals, just thoughts and then movement through the sky. For all of you who aren’t Jan Scheuermann, this is just fantasy.

Scheuermann was paralyzed by a rare disease years ago, but thanks to neural implants and a DARPA program, she is able to control robotic limbs with her thoughts. And, thanks to DARPA, she was able to pilot an F-35 simulator using those same implants. The revelation came last week, when DARPA director Arati Prabhakar told the story of the flight to the crowd assembled for the New America Foundation’s first annual Future of War conference. After explaining how Scheuermann was able to control a robotic arm, with neural implants, Prabhakar then told the crowd “Jan decided that she wanted to try flying a Joint Strike Fighter simulator. So Jan got to fly in the simulator.”

This is great news for neural signalling, but the other major implication is what it could mean for remote piloting. Perhaps in the future, drone pilots not only steer their aircraft remotely, but they steer them hands-free, too.

Watch the full conversation with Prabhakar below: