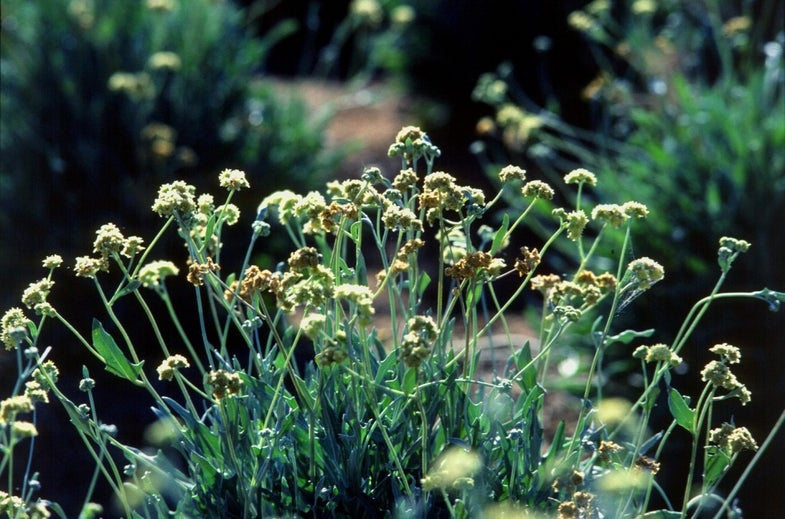 Sometimes, lowering the environmental impact of a car can be done by changing the materials its components are made from.

For years, the U.S. tire industry has sought substitutes for both imported natural rubber and the petroleum that is used in synthetic rubber.

Cooper Tire is expected to demonstrate tires this week with components made from the guayule plant, a desert shrub from the Southwestern United States, according to The New York Times.

The company says it will be able to make a complete tire from guayule-sourced rubber by 2017.

Helping in that effort will be PanAridus–which grows the plants and manufactures rubber from them–as well as Cornell and Clemson Universities.

Several companies have also reportedly shown interest in guayule as a substitute for costly imported rubber and environmentally-questionable petroleum. 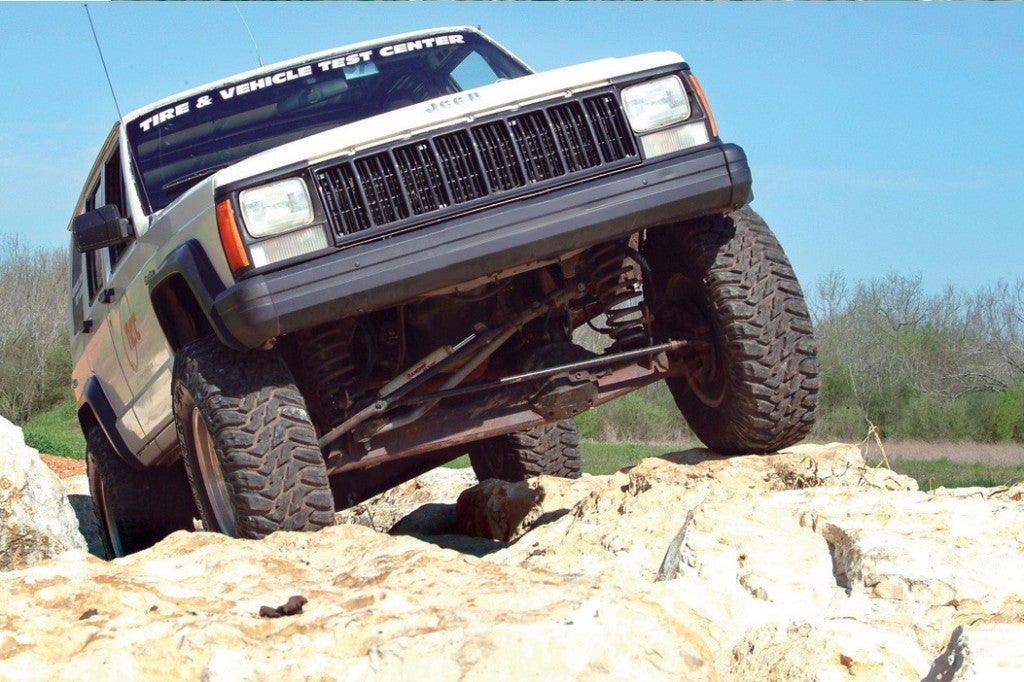 Bridgestone opened a “bio-rubber” research and manufacturing center last year, and Ford has a partnership with Ohio State University to find automotive uses for the substance.

A startup called Yulex–which previously worked with Cooper on the tire project being replaced by PanAridus–is also working to use guayule rubber in consumer products, including a line of wet suits for Patagonia.

Cooper’s project is part of a $6.9 million Biomass Research and Development Initiative grant, being administered jointly by the U.S. Department of Energy, and Department of Agriculture.

In addition to yielding latex that can be processed into rubber, guayule also reportedly produces resin that can be used in adhesives, flavors, fragrances, and biofuel. Fibrous material from the plant can also be made into biofuel, as well as construction materials, proponents say. 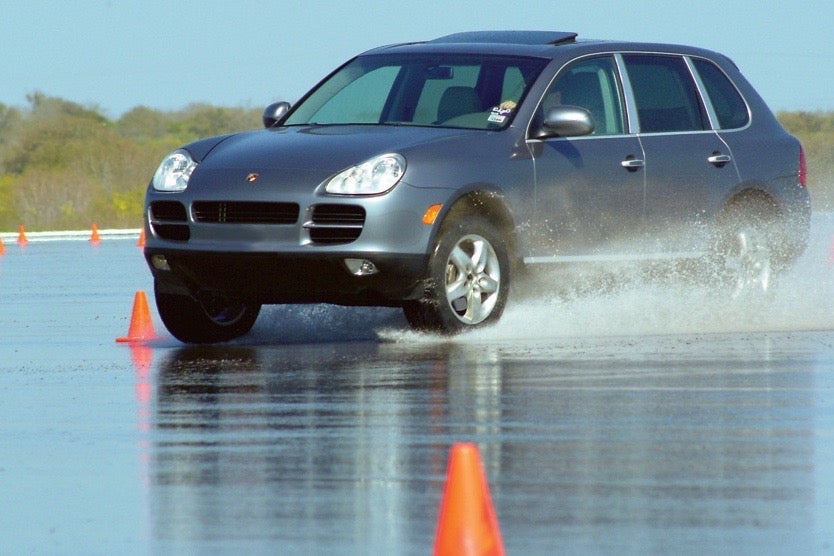 Interest in cultivating guayule as an alternative to hevea–the source of natural rubber–has waxed and waned since the early 1900s. It became particularly strong during World War II–when advancing Japanese forces cut off U.S. access to hevea–and during the 1970s.

Guayule grows much faster than hevea, but the latter still has certain advantages. Hevea is less prone to cracking, and doesn’t allow as much heat buildup as rubber made from guayule. However, Cooper claims it has already made some tire components from 100-percent guayule rubber, and that it is well on its way to replacing others with the domestically-sourced material.

Tires already account for 70 percent of global rubber use, and demand is expected to grow as more countries fully industrialize.

Companies believe the industry could consume an additional 21 million acres of hevea by 2024.