These Are The Most Creative Paintings Of All Time, According To A Computer

Who says art is subjective? 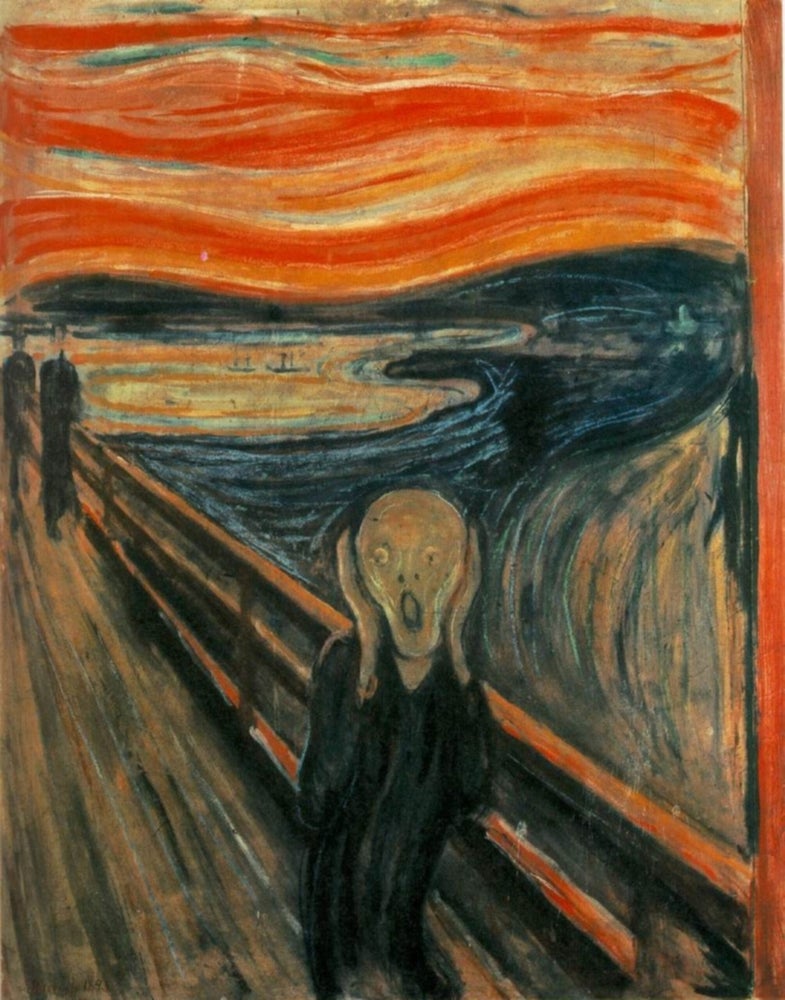 As much as they may try, some people just don’t “get” art. Understanding pieces by even the most famous masters of the genre elude them. Now computer scientists from Rutgers University are taking the guesswork out of understanding art by using an algorithm to determine the most creative paintings, according to a study recently published in the arxiv.

The study authors define creativity as “the originality of the product and its influential value.” But creative art only exists in the context of other pieces of art, so the researchers needed to compare paintings over time based on their visual elements, such as the naturalness of their shapes, the scenes they depict, the vividness of their color, and the intricacy of the patterns in them.

The researchers used thousands of these measures on two datasets each containing 62,000 paintings. Such large datasets enabled the algorithm to draw connections between the paintings based on their artistic features as well as their time period. 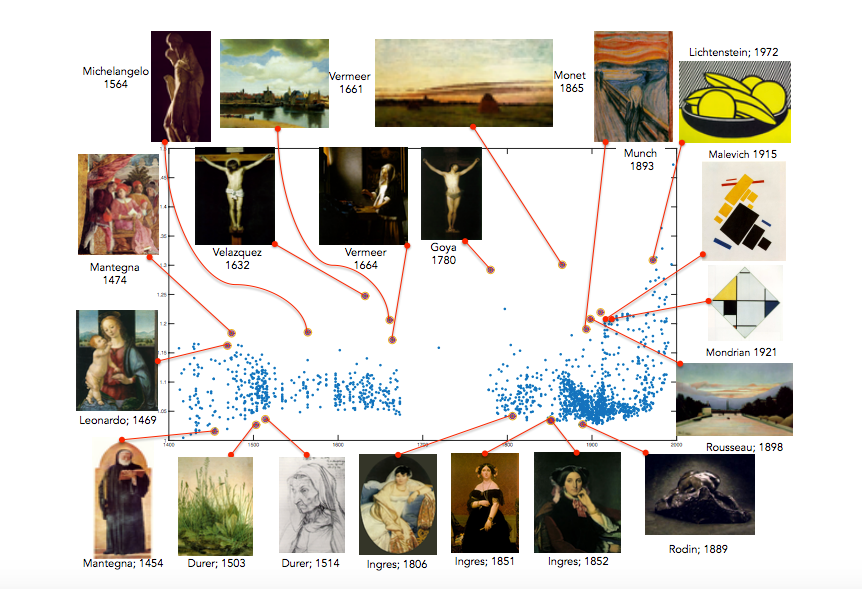 The paintings at the bottom of this chart are less creative (read: more mediocre) while those further up are more creative. Among the most creative for their time: Roy Lichtenstein’s “Yellow Still Life,” Edvard Munch’s “The Scream,” and Monet’s “Haystacks.” Classics by Ingres and Rodin didn’t do so well. The authors probably chose to pick out those pieces in particular because they are well known and can provide art lovers with good context for understanding the algorithm’s results.

Part of the problem with this type of work, the researchers admit, is that it’s impossible to confirm or deny the results—they just are what they are. Though it would be interesting to see if art historians or critics dispute any of the algorithm’s creative hierarchy. The researchers say that the algorithm could be tweaked to address other forms of art, like literature or music, in the near future.