This Super Glass Material Is Almost As Strong As Steel 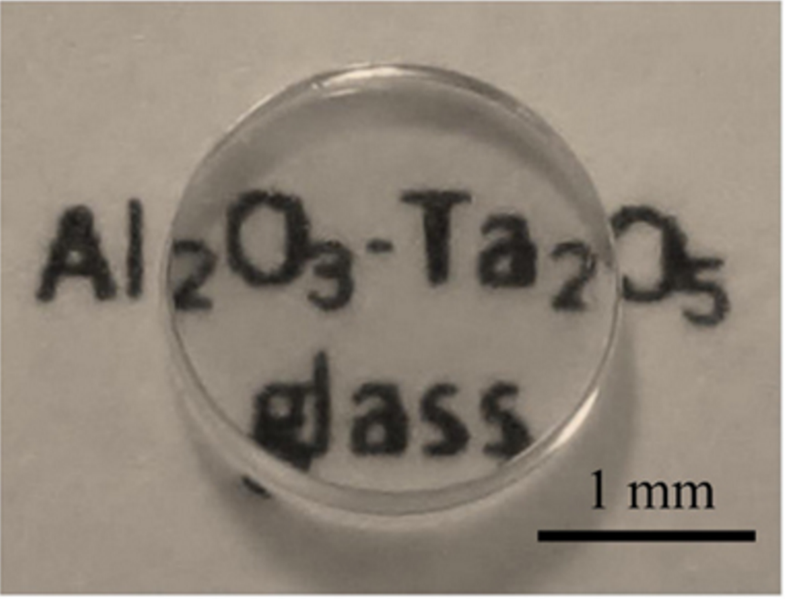 As engineers continue to push what is possible for our buildings and gadgets, so too do they find new ways to tweak the properties of glass. Typically, glass is produced by heating minerals to a high temperature then letting them cool, but much of the glass that glistens on the sides of skyscrapers and makes up the screens on smartphones and tablets is made via special production processes that strengthen the material by adding metal. Now a team of Japanese researchers has found a way to add a version of aluminum to the glass using a novel production method, according to a study published last month in Scientific Reports.

To make super-strong glass, the researchers have long set their sights on alumina, an oxidized version of aluminum that happens to possess some of the strongest chemical bonds on Earth. Putting alumina in glass, the scientists hypothesized, would make the new material super robust. But in their first attempts, they struggled to produce it. When they tried to make glass with alumina in it, murky crystals of silicon dioxide would form on the glass against the surface of the container, so that the glass was no longer see-through.

But in this new study, researchers found a way around that by removing the container altogether. They developed a production method called aerodynamic levitation. If that sounds like a magician’s party trick, the real process is equally awesome—the glass and alumina mixture is held in the air as it forms, during which oxygen gas is pumped between the mixture and the surfaces of its container. Then, a laser acts as a spatula, mixing it as it cools. The resulting material contains more alumina than any other glass to date, and the researchers found it to be transparent and reflective. Most importantly, tests showed that the glass was very hard—harder than other oxidized glasses and most metals, and almost as hard as steel, Phys.org reports.

The researchers hope that aerodynamic levitation could make it possible to produce all sorts of other super-strong glasses. But for the moment, they’re still figuring out how to scale up the glass’ production, since right now aerodynamic levitation can only work in relatively small batches. When and if that happens, super strong glass might make its way to buildings and gadgets, making cracked cell phone screens a thing of the past.