Will it launch alongside Mario and Zelda? 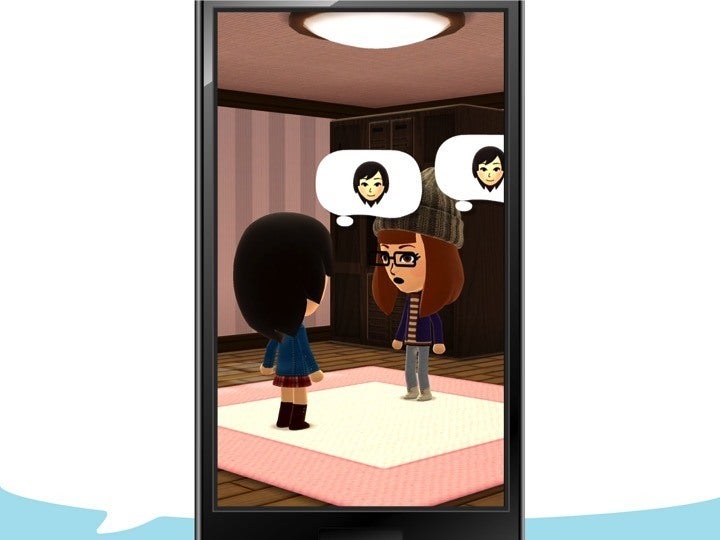 The Japanese gaming giant has long been known for its first-party games and dedicated hardware to go along with them. Nintendo’s recent change of heart is a result of the their partnership with DeNA—a smartphone gaming company that powers popular mobile titles like Star Wars Galactic Defense and Blood Brothers 2. Nintendo has put their trust in DeNA to bring Mario, Zelda and other possible first-party IP to the iPhone and Android. But Nintendo is keeping a tight lid on which actual games they plan on bringing to our phones. For now, the company is only willing to dish on Miitomo. 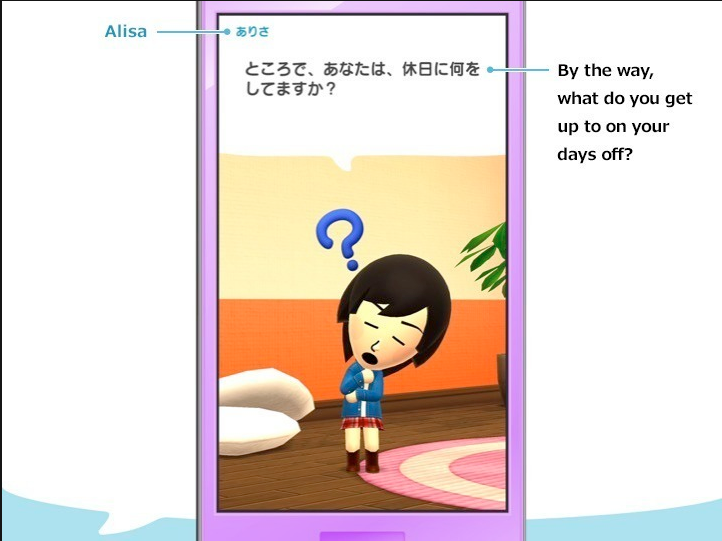 Miitomo will be a free-to-play app that allows players to create a Mii—much like the Nintendo avatars gamers can create on the 3DS and Wii U. Similar to the 3DS title Tomadachi Life, the app will allow gamers to use their Miis to socialize with other players’ digital selves. It isn’t quite the next great Nintendo game that many hoped for, and we can’t be sure whether it utilizes the clever StreetPass function for meeting new Miis. But many are thankful for Nintendo’s decision to make iPhone and Android software at all.

Along with Nintendo’s embracing of the future, Pokémon titles are coming to mobile as well. Starting with Pokémon Shuffle—the freemium puzzle matching game—the Pokémon Company isn’t stopping at just one Candy Crush-like title. With the help of Ingress-creator Niantic, Pokémon Go will come to phone-owners sometime in 2016. The title will be the first full Pokémon game to come to mobile that isn’t a Pokédex app or trading card game. By using your real-world location, Pokémon Go will challenge players to catch pocket monsters and battle fellow trainers using their smartphone. While augmented reality isn’t confirmed to be a part of the game, the trailer hints at a world where we actually see Pikachu virtually appear in the world around us. Perhaps a HoloLens-style headset is next on Nintendo’s list of ambitious plans.

In addition to Miitomo, Nintendo announced something else for their gaming fans—an upgrade to the company’s account system. Previously, accessing a single account across different Nintendo devices was difficult, if not impossible. The new My Nintendo membership service, as the company is calling it, gamers will be provided one login for all their hardware: Nintendo-made and other smart devices. Redeemable points from purchases and personalized offers will sit well with former Club Nintendo fans. The new account system will arrive alongside Miitomo in 2016.

But most interestingly, Nintendo “plans to release a total of five smart device applications by the end of March 2017 and will consider any and all Nintendo IP as candidates for future apps, as previously announced,” according to a statement from the company sent to Popular Science. What remains most interesting from this announcement is not the Mii-Maker, Tomadachi Life-like game coming to phones, but the potential for Nintendo fans to finally access the company’s games on their mobile devices. Let’s just hope we see Link in Unreal engine come to the iPhone like we all desperately want.

Nintendo’s Miitomo will come to smartphones in March of 2016.