The country wants to become a space superpower. 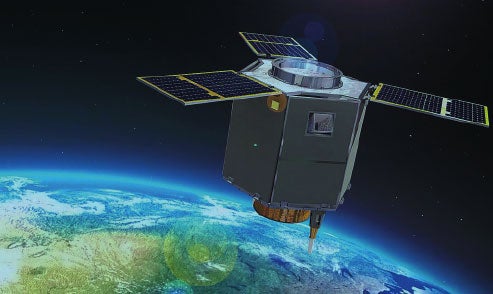 When the Jilin satellite constellation is completed in 2030, it will have 138 small satellites that provide a snapshot of any place on Earth every ten minutes. Jilin Provincial Government
SHARE 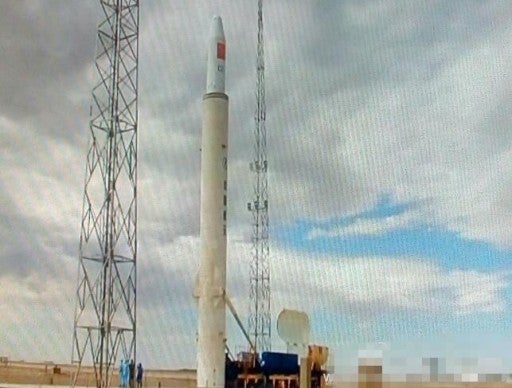 Thanks to its solid-fueled engine, the Long March 11 can be stored for a long time in a ready-to-fire mode.

China’s land-based Long March space launch rockets have been the backbone of its space program for more than 40 years. It looks like that’s about to change, as the nation is making moves to launch from aircraft and ships.

Starting next year, China Aerospace Science and Technology Corporation (CASTC) will use 10,000-ton freighters as ocean-going launchpads for its Long March 11 launch rocket. The Long March 11 can carry up to 1,100 pounds into low-earth orbit. The plan is to bring the freighters to the equator, so the rockets require less fuel and can accommodate larger payloads.

Another alternative is from the air. The China Academy of Launch Vehicle Technology announced this month that they’re developing a solid-fueled space launch rocket to be dropped from the Y-20. The rocket itself is expected to weigh about 60 tons (the Y-20’s payload is 66 tons) and has a low Earth orbit payload of 220 pounds.

If you’re dropping a rocket from an airplane, as opposed to the launching from ground, the rocket’s first stage can be smaller, which means it’ll be more efficient and could handle a larger payload. That means greater flexibility and a potentially quicker launch—both considerable military advantages.

When the Jilin satellite constellation is completed in 2030, it will have 138 small satellites that provide a snapshot of any place on Earth every ten minutes.

Much as with Elon Musk’s SpaceX, Paul Allen’s Stratolaunch, and various U.S. military plans, China’s move to sea and air launches is an indicator of the country’s ambitions for low Earth orbit satellite constellations primed for communications, navigation, and Earth observation.