Volvo, Porsche, BMW, and others are bundling a car with insurance, maintenance, and everything else. 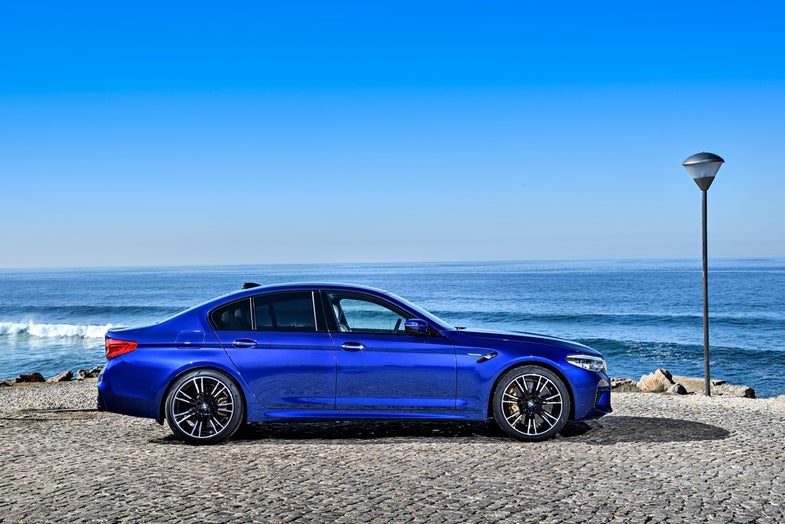 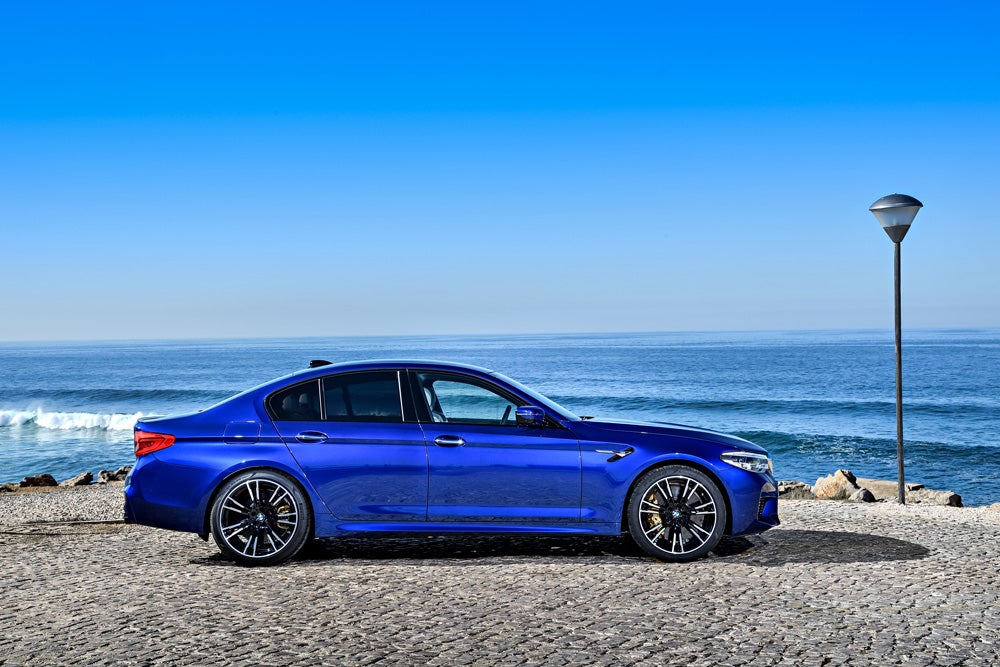 The M5 is part of BMW’s high-end car subscription service, which will run you $4,000 per month.

According to The Geography of Transport Systems by Jean-Paul Rodrigue, more than 90% of households in the United States own at least one vehicle, and the number of cars sold in America reached a record-breaking 17.6 million in 2016. But things have started to change. As local transportation continues to evolve more millennials are opting out of buying their own car in favor of newer, more flexible options like ridesharing service. To combat this migration, some manufacturers allow customers to subscribe to a car on a monthly basis for a fee, much the same way they subscribe to Netflix or Spotify.

This month, BMW began a subscription-based pilot program in Nashville, Tennessee. Access by BMW, as it is so aptly named, offers users access to BMW’s varied fleet of vehicles through their local dealership for a monthly fee. The program comes in two tiers, with the first tier priced at $2000 a month offering a selection of cars such as the 4-Series and 5-Series sedans, the X5 SUV and the M2 performance sedan. The second tier, which sets you back a hefty $3500 a month, let’s you drive even higher-end vehicles including the M4 convertible sports car, the M5 “supersedan”, the M6 convertible luxury sedan and the X5M and X6M performance SUVs. There is no restriction on the number of cars you can swap between each month, and, as you would expect, the plan includes roadside assistance and insurance policy. 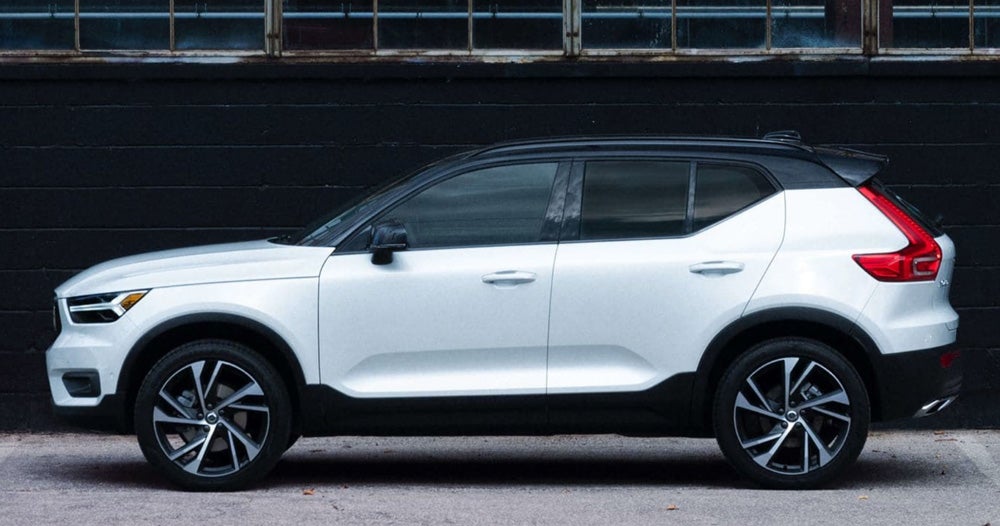 The XC40 is part of Volvo’s Care by Volvo plan, which gets you access to a single vehicle for $600 per month, but that includes maintenance and insurance.

“To understand why a manufacturer would do this, you have to realize that they are always desperate to increase their market share,” says David Checkel, Professor of Mechanical Engineering at the University of Alberta, Canada. “Once you’ve committed the billions of dollars in factories and supply chains, the way you make a profit is by pushing your product off the line and into the hands of customers. Any marginal increase in the number of vehicles your factories produce has a significant impact on profit.”

The model draws obvious comparison to a traditional lease, but subscriptions are a different animal. Checkel says that subscribing to a car allows you to pay for the services of the company you subscribe with, instead of a specific model. These subscriptions are paid for on a monthly basis, so, unlike a lease, where you’re tied to a year-long contract at the very least, you can cancel whenever you please. What’s more, the car, so long as you subscribe to it, is still the company’s responsibility. Insurance and roadside assistance is almost always included, only in case of a major injury will you have to pay indemnifications for your car.

Right now, automakers like Ford, Porsche, Volvo, Cadillac and BMW are all experimenting with some form of subscription-based model, with their prices ranging from less than $1,000 to over $4,000. There is also a number of startups like Flexdrive, Canvas, and Less, which have ties to major dealerships that allow them to offer a cheaper version of a car subscription for used, off-lease vehicles. These subscriptions start from around $350 a month, but don’t offer nearly the same amount of comfort or grandeur as the big automakers.

Whether this is something that actually catches on, however, will depend greatly on the success of the self-driving technology being tested across companies. In the absence of a driver, cars that drive themselves offer a huge reduction at the cost per mile and allow dealerships to offer subscriptions at a cheaper rate. This also has a good chance of attracting aging boomers to the concept, who “might be able to keep on using a car even after they don’t dare drive their own,” says Checkel.