Shop for the features that really matter. 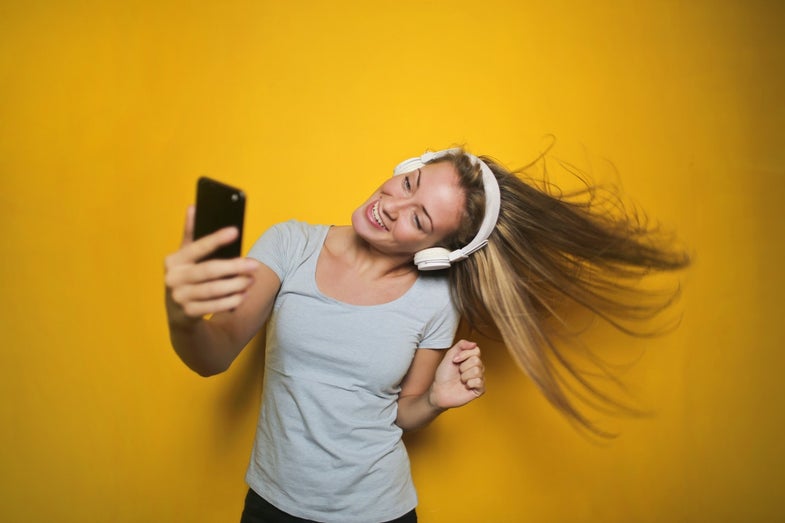 As the headphone jack disappears from mobile devices, wireless Bluetooth headphones are the future. But they’re so complicated that it’s hard to know what to look for as you shop for the right pair. What’s the difference between Bluetooth 2.1 and 5.0? What do acronyms like AD2P and aptX mean? Here’s your guide to the Bluetooth headphone features you should look for—and the ones you can safely ignore.

Bluetooth versions: Does 4.2 versus 5.0 matter?

When shopping for Bluetooth headphones, you’ll probably see a “version” somewhere in the specs: Most recent devices probably work with Bluetooth 4.1, 4.2, or the brand-new 5.0. And if you look around the web, you’ll find lots of claims that Bluetooth 5.0 drastically increases the technology’s range, bandwidth, and other capabilities. This is true…but these improvements don’t necessarily make headphones better.

Most of the current improvements apply to the “Bluetooth Low Energy” protocol, which communicates with fitness wearables, keychain trackers, or smart-home devices. Headphones, on the other hand, use a protocol called Bluetooth Basic Data Rate/Enhanced Data Rate, or BR/EDR. And BR/EDR does not benefit from Bluetooth 5.0 improvements.

So the anti-climactic answer is no, Bluetooth version does not matter when buying headphones. However, the latest cans still have lots of useful features and updates. Those changes just aren’t part of the Bluetooth core spec itself.

Bluetooth doesn’t just stream your MP3 file to your headphones. It actually compresses the audio and sends it over; then your headset decodes the song before playing it in your ears. Different headphones and music players support different formats, or “codecs,” for this compression. That can affect the audio quality.

Here’s a quick rundown of the popular codecs you’ll find on modern headphones and smartphones.

That’s a lot of acronyms and technical jargon, but to the vast majority of people wearing the vast majority of headphones, any non-SBC codec will probably sound equal in quality. Look for something with AAC, aptX, or better on both your phone and your headphones, since both devices need to support the codec in question. If you have an LDAC-compatible phone linked to SBC-compatible headphones, for example, the connection will fall back to SBC. To take advantage of the better codecs, you may also need to enable high-quality audio in your device’s Bluetooth settings. 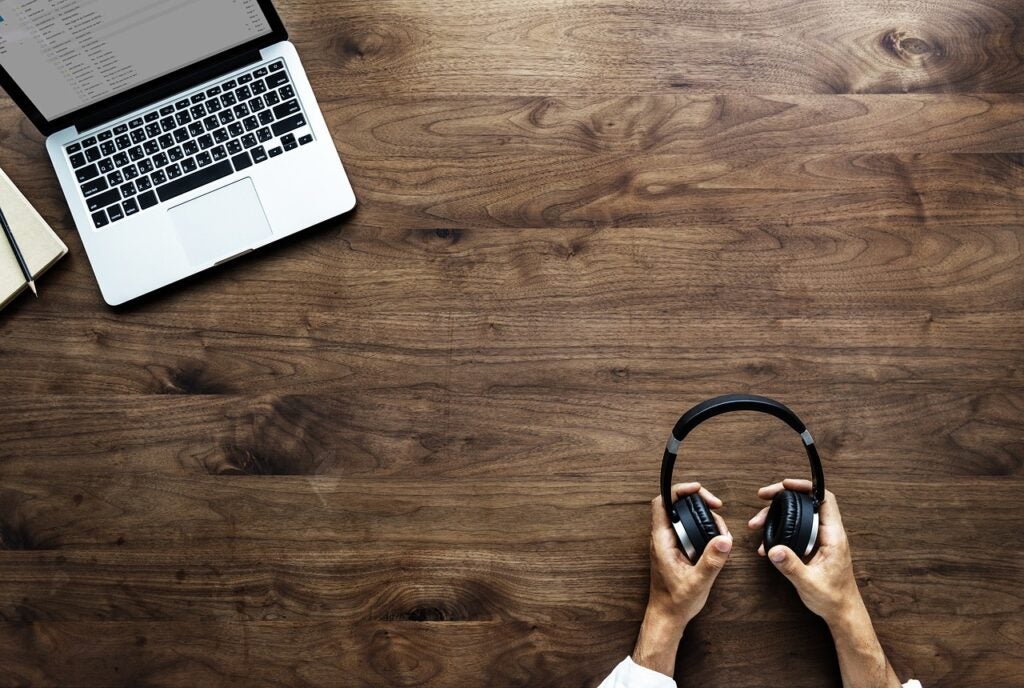 No need for a headphone jack.

Bluetooth is supposed to make headphones more convenient by ditching the cable—but in doing so, this technology introduced the unbelievable hassle of pairing your headphones to your music player. Often, your cans connect seamlessly, while other times, they take too long, try to pair to different devices, or just fail entirely. And pairing always involves a visit to the Bluetooth settings for your device, which is annoying.

Some manufacturers aim to alleviate this problem with so-called fast pairing technologies. Apple’s W1 chip, for example, makes the AirPods a breeze to connect. Google now has a competing standard for Android phones creatively named “fast pair.” With both of these methods, a notification appears on your phone when a compatible set of headphones is turned on and nearby. Then you simply tap the alert to connect.

You can also explore other technologies that simplify the pairing process, like near field communication (NFC). This is the same mechanism you rely on when you tap your phone to use Apple Pay or Google Pay at the grocery store—but built into headphones. If you have a pair of cans with an NFC chip, you merely tap them on your phone to connect and start listening.

Codecs and fast pairing are the big features to watch out for, but they aren’t the only ones. Countless other conveniences come to Bluetooth all the time.

“Multipoint” technology allows you to pair multiple devices to one set of headphones—so if you’re listening to music on your tablet and get a phone call, you can switch over without having to re-pair your headphones. “Advanced Multipoint” allows you to take a second input without dropping the first one, which is even more impressive.

Many Bluetooth headphones have their own apps as well. These let you customize certain features. For example, my Bose SoundSport Wireless earbuds ($150 on Amazon) work with the Bose Connect app, which allows me to turn off the voice prompt, adjust the “standby” time to save battery, and more. These apps can also update your firmware, which may add new features or fix certain issues like stuttering audio.

Finally, lots of new headphones offer unique features that aren’t part of Bluetooth, but can still change the game. For example, Beyerdynamic’s new Aventho headphones ($449 on Amazon can pause your music automatically when you take them off, and they’ll adjust the audio to make up for gaps in your hearing. Sony’s H900N ($298 on Amazon has an “ambient awareness mode” that lets you hear the outside world when you palm the right ear cup. And don’t forget about more traditional headphone features like active noise cancelling, which can drown out airplane noise and large crowds so you just hear your tunes.

Above all else, buy something that’s comfortable and sounds good to you. Convenience doesn’t matter one lick if you never want to wear your headphones in the first place.