Prescription Pill Makes You Forget To Be Addicted To Drugs 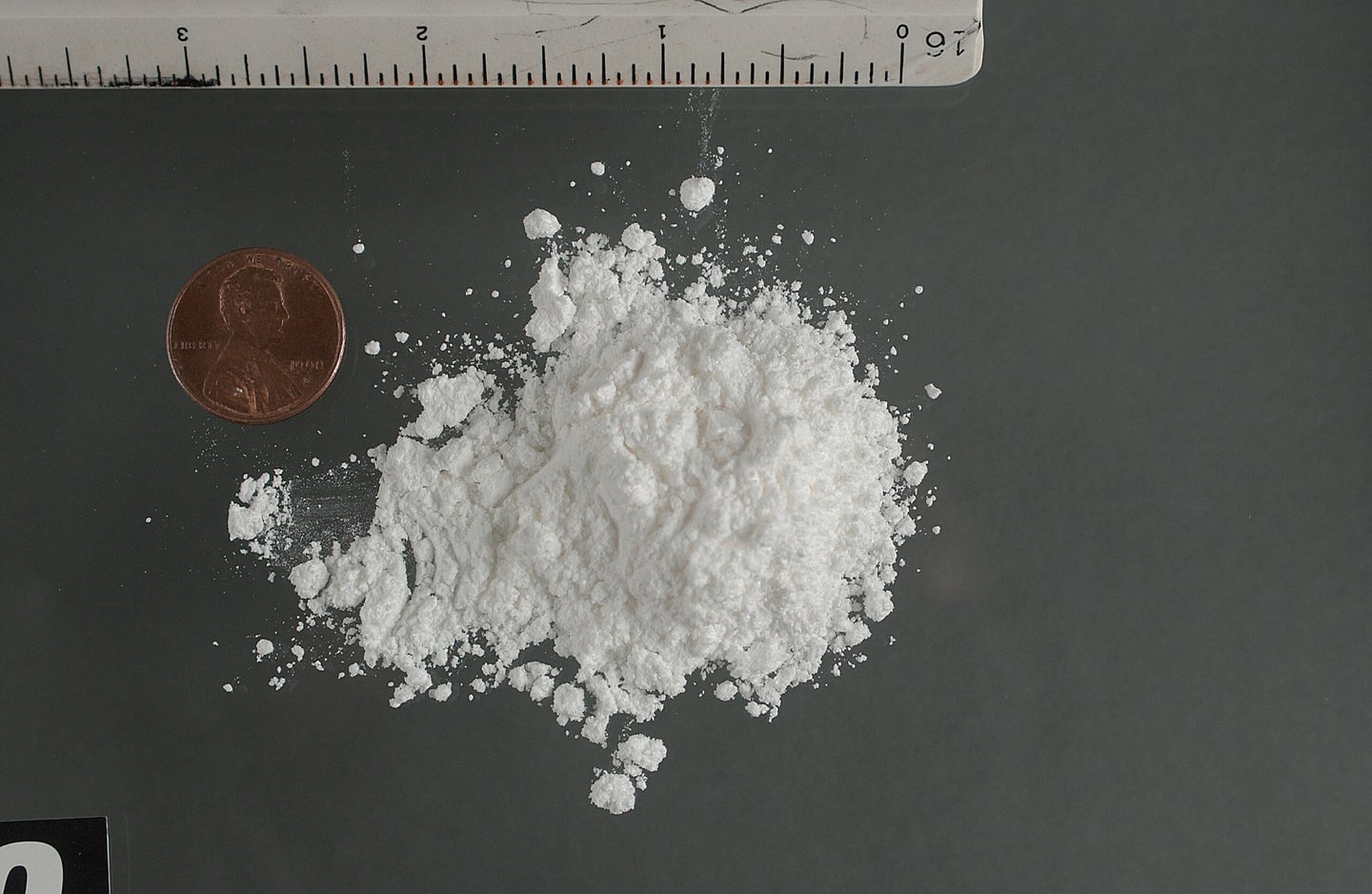 Addiction is more complex than a chemical need for a particular substance—it’s a conjunction of circumstantial and social cues that remind an addict that they need to take a hit. Now researchers from the University of Texas at Austin have found that a blood pressure medication that’s already on the market can help decrease the potency of some of the non-chemical drivers of addiction, according to a study published this week in Molecular Psychiatry.

Studies over the past few decades have shown that a lot of addiction comes down to classical conditioning; just like Pavlov’s dogs that salivated because the bell was associated with food, recovering addicts can be pushed back to their substance of choice depending on the people, places, sights, and sounds around them that are associated with their addiction.

In the study, researchers trained rats to associate either a white or black room with a dose of alcohol or cocaine. After they were conditioned, rats always chose the color room associated with their addicted substance. The researchers wanted see if they could break the cycle by giving the rats a drug called isradipine, which blocks the transmission of calcium ions to cells in the body. While isradipine is primarily prescribed to lower blood pressure, other studies have indicated that it may also make the brain more plastic and able to be rewired.

Immediately after taking isradipine, the rats made the same conditioned choice to return to the room associated with the drug. But in the days that followed, they didn’t express a strong preference for either room. “The isradipine erased memories that led them to associate a certain room with cocaine or alcohol,” Hitoshi Morikawa, a neuroscience professor at UT Austin and an author of the study, said in a press release.

Though there are already treatments on the market that dampen the euphoria of taking a drug, Morikawa says isradipine could be much more effective. And because isradipine is already on the market, FDA approval of the drug to treat addiction could be fast-tracked. However, the researchers do not yet know if the drug is as effective treating addicted humans as it is treating rats.