In Study, Beer Drinkers Found To Be Less Alzheimer’s-Prone

Is there any problem a cold pint can't solve? 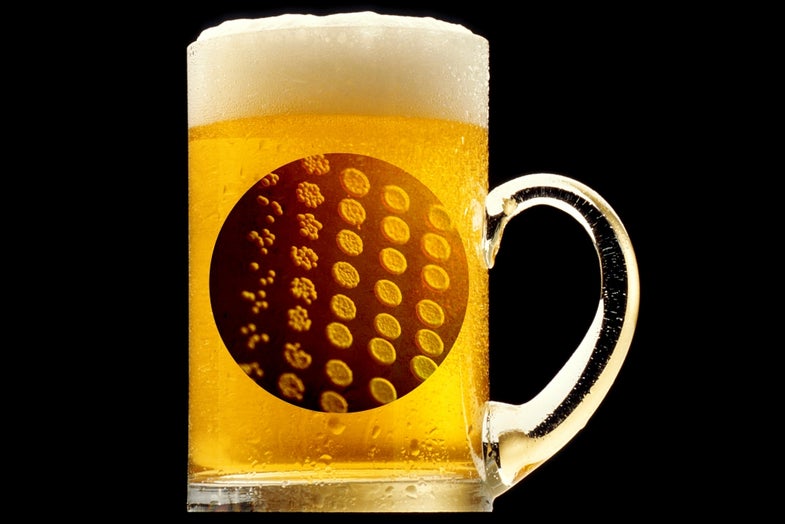 A study of 125 males found less overall aggregation of amyloid beta, the main component of the plaque connected to Alzheimer’s disease, in beer drinkers than in non-beer drinkers.

Unfortunately, the study did not see a relationship in the amount of beer consumed, nor did its findings suggest that the reduced aggregation was a result of the beer itself. In other words, you’re not necessarily safer if you’re a drinker, of beer or anything else.

Further study is needed to figure out what the mechanism is that led to less plaque buildup, but at least you have one decent-sounding excuse to have a beer this weekend.