You may not need to go all "Pet Sematary" to keep Fido around. 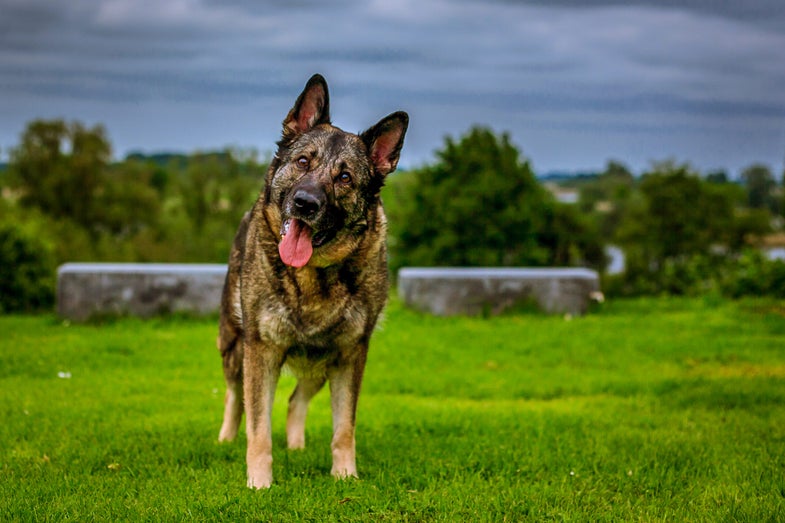 The quest to find the Fountain of Youth is still alive and well. But today, its pursuers are molecular biologists rather than conquistadors, and instead of a fountain, the key to long-lasting life may come in the form of a simple pill.

The latest pharmaceutical candidate on scientists’ radar is called rapamycin, a drug typically used to suppress the immune system and prevent kidney transplant rejection. As an added bonus, the drug also appears to extend the lives of some mammals. Before humans can get their hands on it, though, the drug will be used on other patients first: pet dogs.

Also called sirolimus, rapamycin targets a protein that regulates cell growth, and Nature reports that drug has also been shown to extend the lives of mice — 13 percent longer for females and 9 percent longer for males. It’s not yet known how rapamycin does this exactly, but researchers are curious if the drug will have similar effects on humans in low doses.

A human clinical trial, however, is too costly right now, and in some people the drug can have worrisome side effects, such as an increased risk of diabetes. But two molecular biologists from the University of Washington believe that small amounts of rapamycin may be effective on household dogs. The researchers are going to test the drug on large dogs, which typically only live for 8 to 10 years. They’ll feed it to pets between the ages of six and nine, then observe its effects on their cardiovascular systems and overall health for up to three years.

According to one of the researchers Matthew Kaeberlein, domesticated dogs serve as better proxies for humans than mice, as our pets experience many of the same environmental influences and have many of the same aging issues as humans. By understanding how the drug works in dogs, Kaeberlein says they’ll be one step closer to knowing if rapamycin could ever be used to extend the lives of these canines’ masters.