Scott Carpenter, The Second American To Orbit Earth, Dies At 88

Malcolm Scott Carpenter, who used his middle name as his first, was the second American to orbit the Earth, way... 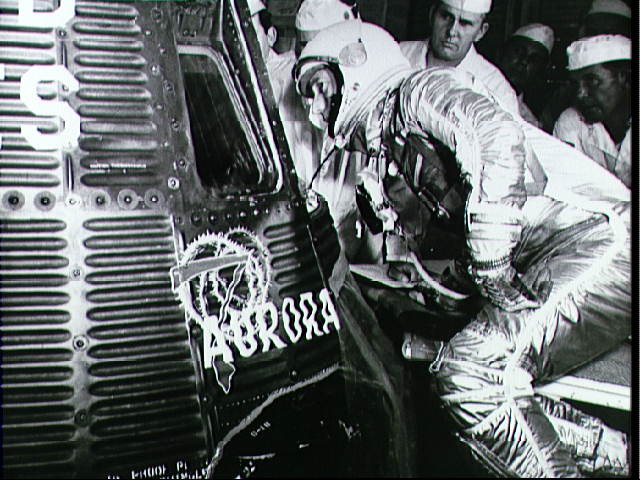 Malcolm Scott Carpenter, who used his middle name as his first, was the second American to orbit the Earth, way back in 1962, on the Mercury mission. (John Glenn was the first.) Carpenter died today in Denver.

Carpenter was the fourth American in space, ever, and one of the original Mercury Seven, the very first group of astronauts ever selected by NASA. He flew into orbit in May 1962 on the Aurora 7 spacecraft and, moving at 17,532 miles per hour, circled the Earth three times in five hours before crashing into the ocean near Puerto Rico.

The flight was far from flawless; he landed 250 miles from his intended landing point and the flight director later wrote in his memoir that Carpenter “was completely ignoring our request to check his instruments.” However, his pitch control also malfunctioned, and Carpenter was forced to manually steer his way back to Earth.

Later in life, Carpenter moved over to NASA and worked at the SEALAB project, at one point living for four weeks in the lab on the ocean floor near California.

He is survived by his wife, Patty; four sons, Jay, Matthew, Nicholas and Zachary; two daughters Kristen Stoever and Candace Carpenter; a granddaughter; and five stepgrandchildren.