House Republicans, fearing action on climate change, do the nation a distinct disservice. 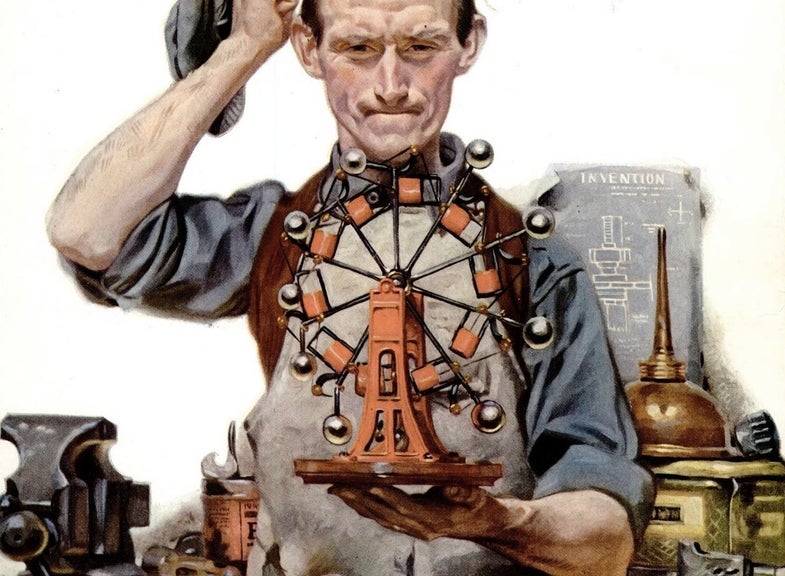 Earlier this week, House Republicans quietly blocked a proposal that would institute the position of science laureate of the United States. It was expected to sail by–after all, who could possibly have a problem with an honorary position that costs the taxpayers absolutely nothing, the goal of which is to promote science education? House Republicans, apparently.

In the United States, the position of laureate–the only national one of which is the poet laureate–is a largely ceremonial position. The poet laureate receives a small stipend of $35,000 a year and is given a platform to promote poetry and literature through readings, appearances, and new projects (some have promoted African diaspora poetry, some have attempted to get poetry and fiction into places like airports and waiting rooms, some have encouraged early education). The proposed science laureate would have a similar duty: Mazie Hirono, the Hawaii Democrat who co-sponsored the bill, described it as “a national role model who can encourage students to learn more about the sciences. By elevating great American scientific communicators, we can empower students–especially girls and minorities–to get excited about science.” It would be an unpaid position, to be held by up to three notable American scientists.

The proposal should have passed easily. But last week, Larry Hart, a former Republican congressional aide and current representative of the American Conservative Union (the country’s oldest politically conservative lobbying group), sent a letter to House Republicans claiming that this position is far from benign. Hart writes that the laureate, appointed by President Obama, “will share his view that science should serve political ends, on such issues as climate change and regulation of greenhouse gases.”

Republicans promptly pulled support for the bill, taking it off the floor schedule, meaning it may or may not ever actually see the floor again. At best, if there’s pressure, it may be re-introduced in a few months. If it does, it’ll face opposition from various anti-climate-change groups. Or the bill may just die.

An aide for Randy Hultgren of Illinois, Republican co-sponsor of the bill, said: “This is not a presidential appointment, and there would be no taxpayer money involved. This bill is simply a chance to show our children that discovery science is important and that science can be an exciting and rewarding career.”

Definitely want to keep that message under wraps.