He made history (again) by going to space at age 77 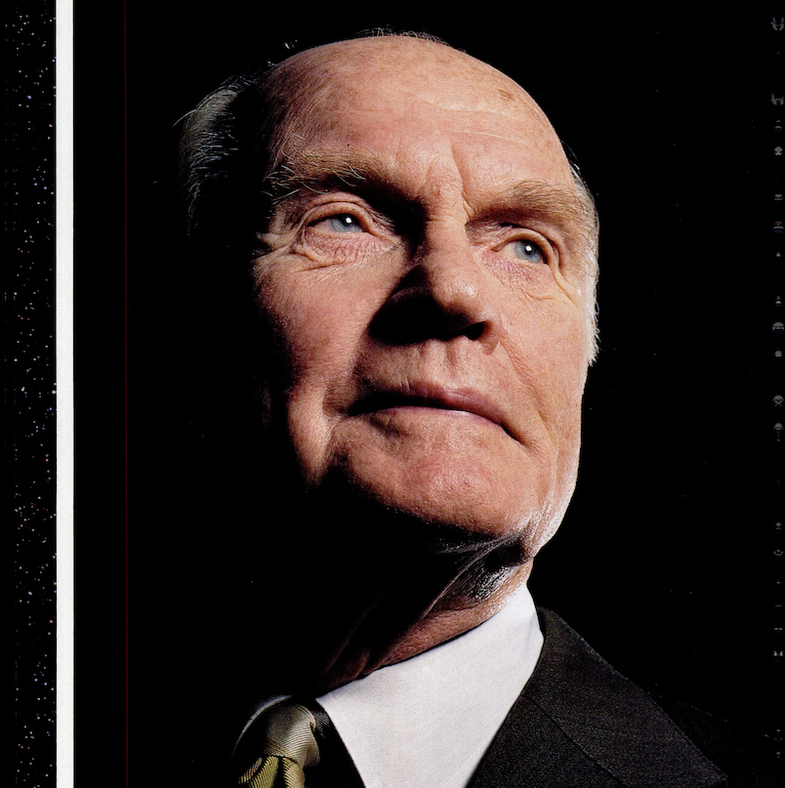 Few aviation pioneers were as long lived as John Glenn, the astronaut and former senator who passed at 95 years of age in Columbus, Ohio, on Thursday afternoon. He was surrounded by family (including Annie, his wife of 73 years), reports the Columbus Dispatch.

Glenn was a Marine Corps pilot who flew a combined 149 combat missions in World War II and the Korean War, but his achievements beyond Earth’s atmosphere earned him his place in history. In 1962, Glenn became the first American to orbit the earth. In 1998, at 77 years old, he became the oldest person to travel into space, working as part of the crew for the Space Shuttle Discovery.

Popular Science covered Glenn’s orbital exploits from the start. Our June 1962 feature “How to get down from 100 miles up” addressed a basic and terrifying question: How do astronauts return safely to Earth? Glenn seemed humbled by the machinery in place to ensure his safe return. He described the parachute that deployed from his capsule during re-entry as “the prettiest ol’ sight you ever saw in your life.”

By January 1963, we were celebrating Glenn’s somewhat-less-memorable firsts: Using a modified left-handed Ansco Autoset camera, he became “the first man to take 35mm pictures in outer space.” He trained with other astronauts to study the stars as a guide for a moon journey, though Glenn retired from NASA before the Apollo missions.

In “The Right Stuff — Again,” Popular Science looked at Glenn’s preparation for his record-breaking time aboard the shuttle Discovery. From that story:

In the decades between his historic spaceflights, Glenn served four terms as a United States Senator for Ohio. He championed and authored the Nuclear Non-Proliferation Act of 1978 an ambitious, if imperfect, attempt to both discourage nuclear weapons development and manage the international flow of nuclear materials. He was also a strong proponent of stealth technology, specifically the stealthy B-2 bomber.

Still, it is space that defines Glenn’s legacy. Below is Earth as Glenn saw it in 1962, from orbit, using a simple 35mm camera. Godspeed, Glenn. 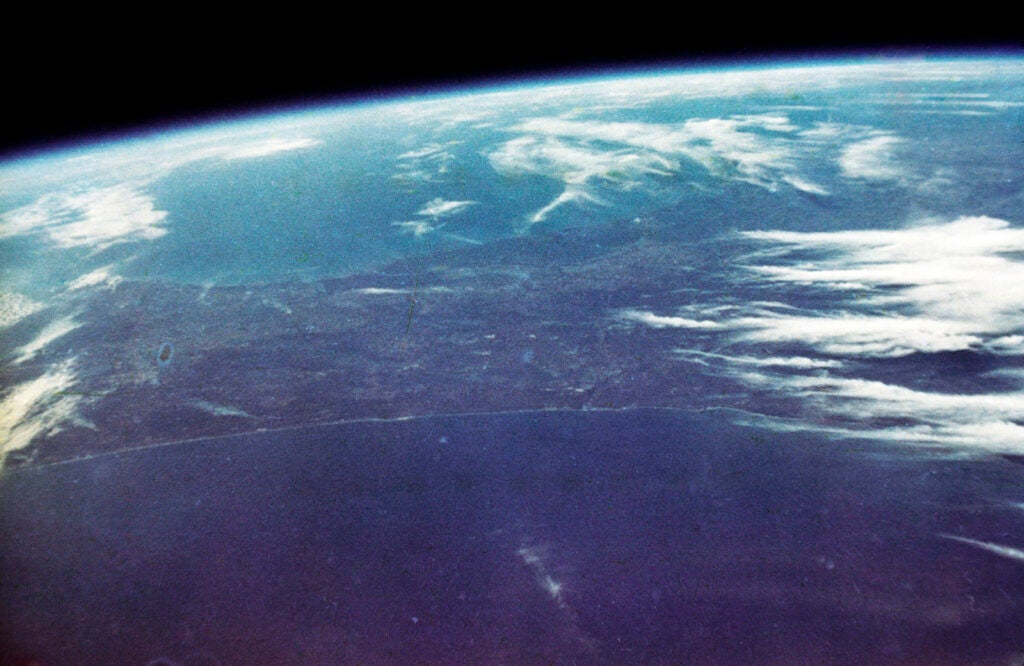 One of the pictures John Glenn took during his first historic spaceflight. From NASA: “After splashing back down in the Atlantic Ocean near Grand Turk Island, Glenn described his flight with understated eloquence: “It was quite a day. I’m not sure what you can say about a day in which you see four beautiful sunsets in one day, but it’s pretty interesting.”
Kelsey D. Atherton