Is Screen Time Bad For Your Eyes? 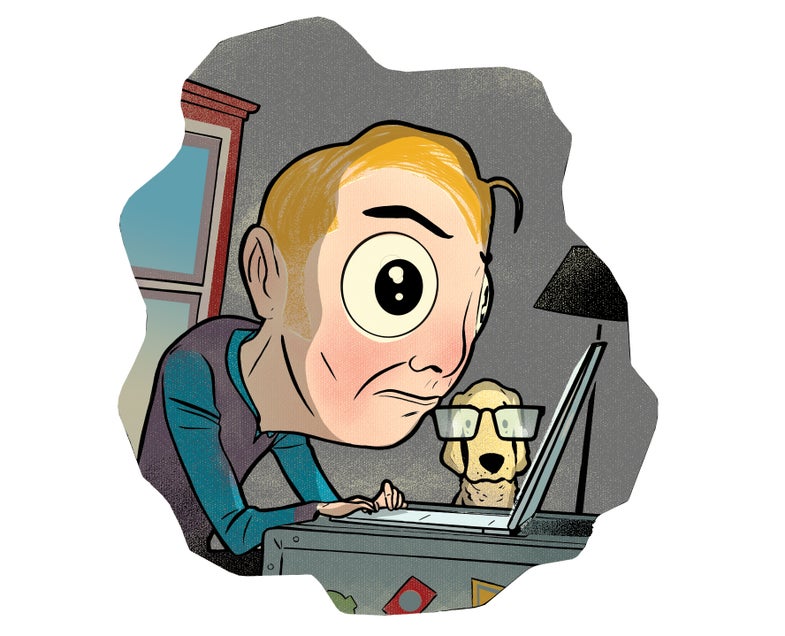 There’s no direct evidence that TVs, computers, or cell phones cause nearsightedness. Yet worries about the effects of staring at illuminated screens persist. Our eyes adjust their shape to focus on “near work” with printed text or digital displays, so it seems plausible that extended bouts of reading might lead to lasting damage. But Kathryn Rose of the University of Sydney says this hypothesis has not been borne out.

That said, staring at screens can cause discomfort, says Mark Rosenfield of the State University of New York’s College of Optometry. In a study conducted by his lab, about 40 percent of office workers from a sample in Manhattan reported having symptoms of eyestrain for at least half the time they’re on duty—a condition he calls “Computer Vision Syndrome.”

Rosenfield blames this not necessarily on screens, but on small print and shorter distances between our eyes and the material being read. Smartphones and tablets may make eyestrain worse because we typically hold them closer to us and more directly in front of our faces than we do books. But the exact roots of Computer Vision Syndrome remain mysterious: “We don’t have a good handle on the underlying causes,” Rosenfield says.