The Week In Numbers: Fanged Deer, Zombies, And Technologies To Ease The Weight Of War

Plus: What you need to know about sugar this Halloween. 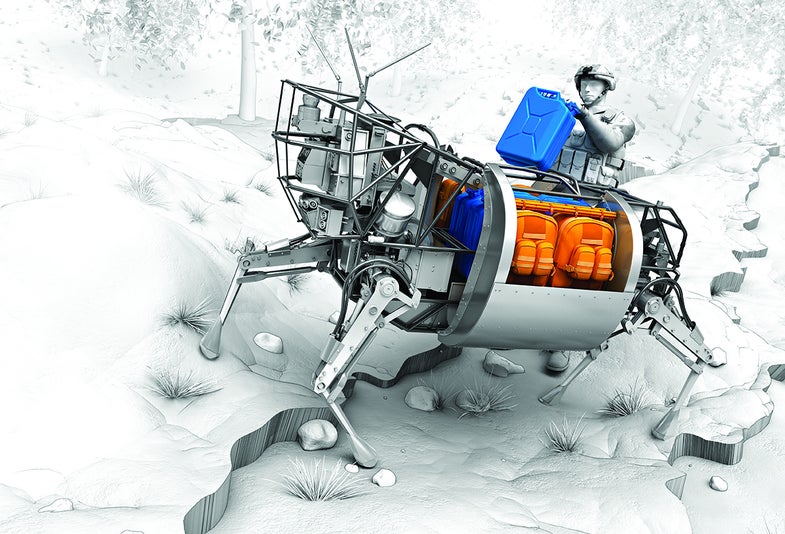 55 percent: Portion of their body weight that soldiers carry into combat. These four technologies could ease that burden. 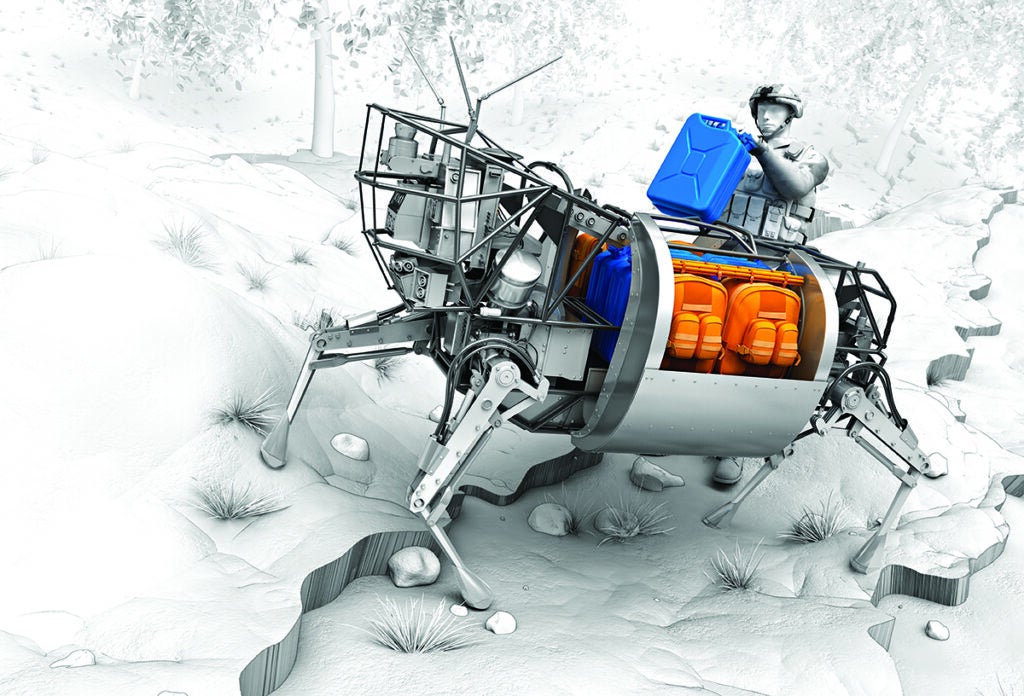 600 grams: Amount of sugar the average U.S. trick-or-treater will take home this Halloween. That’s about 3 cups worth. Here’s a calculator to figure out how much you can safely consume. 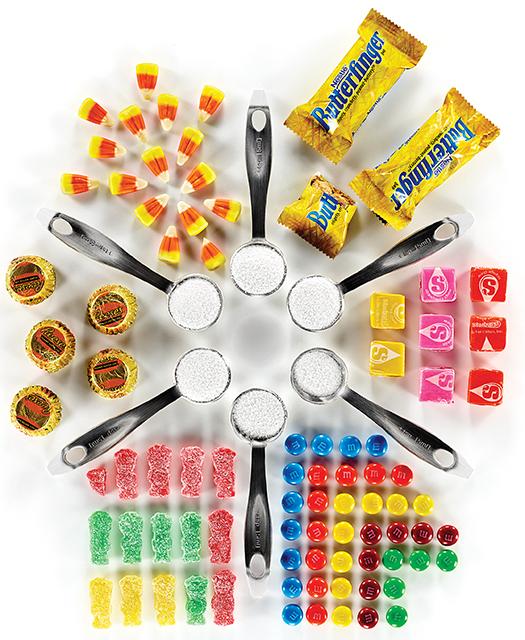 You might want to limit your Halloween binge following a new recommendation from the World Hearth Organization, which states that free sugars should only make up five percent of one’s daily calories. An active 10-year-old should only consume about 5.8 teaspsoons of sugar per day–that’s approximately eight Starburst, or five mini peanut butter cups.

13 out of nearly 19,000: Total different DNA letters between mouse and human Ebolaviruses. Researchers have bred mice that can contract human Ebola for testing. 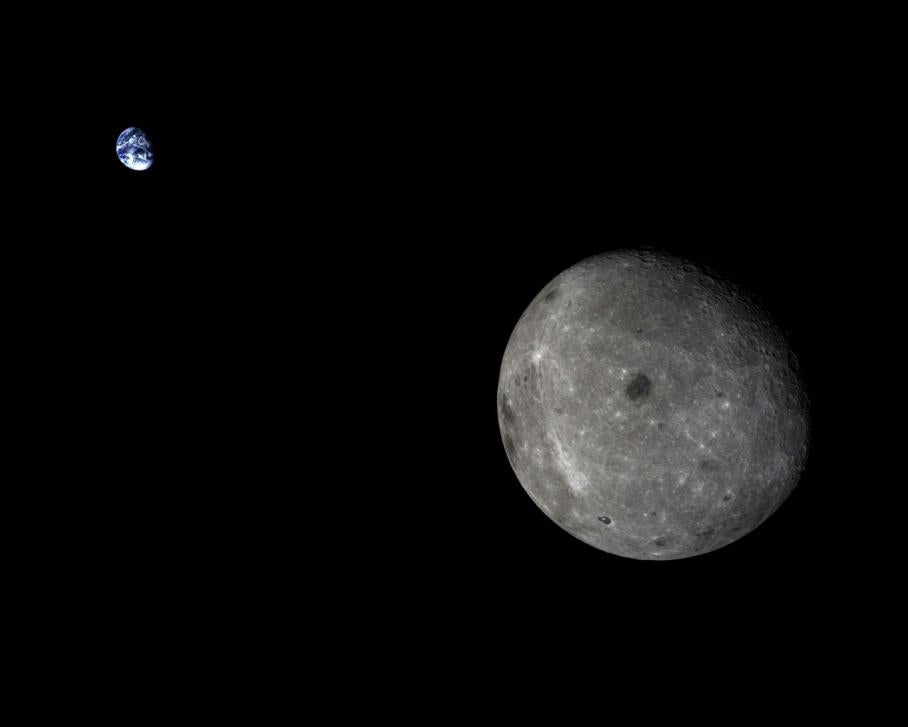 With a play on perspective, Earth and the Moon have reversed roles. The picture came from China’s lunar test probe, Chang’e 5TI, during its trip around the moon this week.

100 years: Length of the 100 Year Starship Project’s mission to spark a human flight to another star. Its project leader, former astronaut Mae Jemison, doesn’t think that ship will resemble the craft in Christopher Nolan’s Interstellar though. See all of Popular Science‘s coverage of the surprising science behind the movie.

13 percent for females and 9 percent for males: Extension of the lives of mice given the chemical rapamycin, which will be tested soon in domestic dogs. If they manage to extend your puppy’s life, there will be implications for your own. 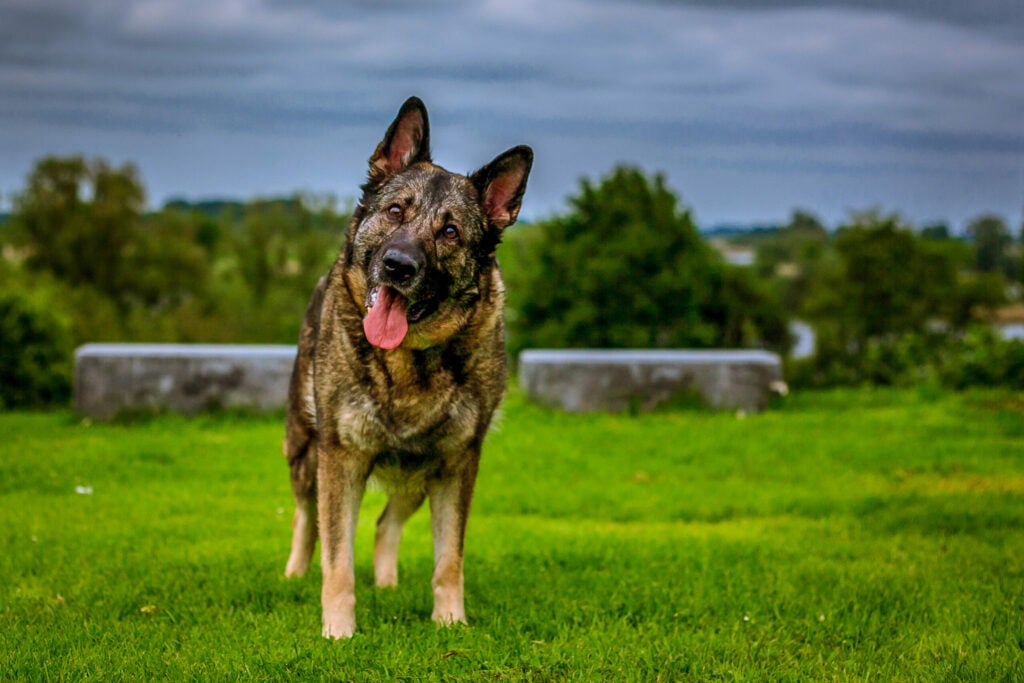 60 years: Time since this Halloween-appropriate fanged deer’s kind was last seen, before it showed up again this October. 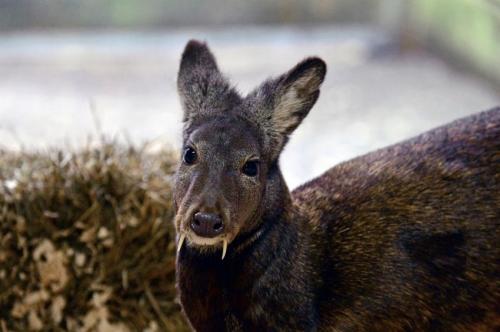 These toothy deer haven’t been seen in 60 years, until this October–just in time for Halloween! Kashmir musk deer may be reminiscent of Dracula but they use their fangs to challenge other males and woo females, not to suck anyone’s blood. Habitat loss and poaching for their musk glands have dramatically shrunk their populations. There were five recent reported sightings of the elusive Kashmir musk deer, but no photographs were taken. The deer pictured above is its cousin, the Siberian musk deer.