What We Can Learn From Humans Who Don’t Age

A closer look at the science behind two unusual little girls, who have appeared on Dateline and Good Morning America. 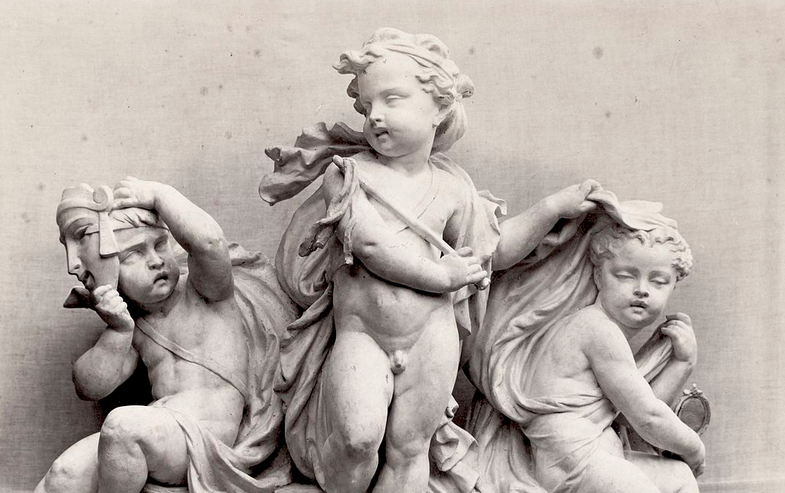 Perhaps you’ve seen them on Dateline, or Good Morning America. Gabrielle Williams and Brooke Greenberg are girls who don’t seem to age at the same rate as the rest of us. Nine-year-old Williams weighs just 12 pounds and needs care like an infant does. By the time she was 16, Greenberg weighed 16 pounds, was 30 inches tall, still had baby teeth, and didn’t speak. She died last year, at age 20.

Now a new feature in the online magazine Mosaic takes a longer look at the Williams family… and at the scientific hypotheses about Gabby’s condition that have put them in the spotlight. The feature is worth a read. For one thing, it has a masterful explanation of what happens to the body as it ages:

It also explains 74-year-old biologist Richard Walker’s hypothesis that whatever makes Gabby Williams and Brooke Greenberg not grow up may also hold the key to warding off the processes described above. Walker has studied both girls intensely, as well as other people with similar conditions, whose families contacted Walker after seeing Williams and Greenberg on TV. Walker is not the only one with this idea, however. He just happens to have study subjects with a lot of TV appeal. Mosaic reports on the body of science bolstering the hypothesis that the process of aging is related to the biological processes that make kids grow into adults.

Beyond the science, I also admired Mosaic’s portrayal of the Williams family. As Gabby’s parents worked through whether they wanted to allow Walker to study Gabby—Mosaic reports how the couple debated the decision every night before bed—they grappled with philosophical questions that are just as big as Walker’s scientific ones. Walker’s research would not benefit Gabby, so her parents had to think about other reasons to participate. Should they contribute to anti-aging research? Both had the mindset that they wanted to embrace aging, not fight it off, like Walker does. Should they contribute to research into preventing age-related diseases? Perhaps so; that made more sense to them.

Check out the whole story on Mosaic.