How A Gene For Fair Skin Spread Across India

A study of skin color in the Indian subcontinent shows the complex movements of populations there. 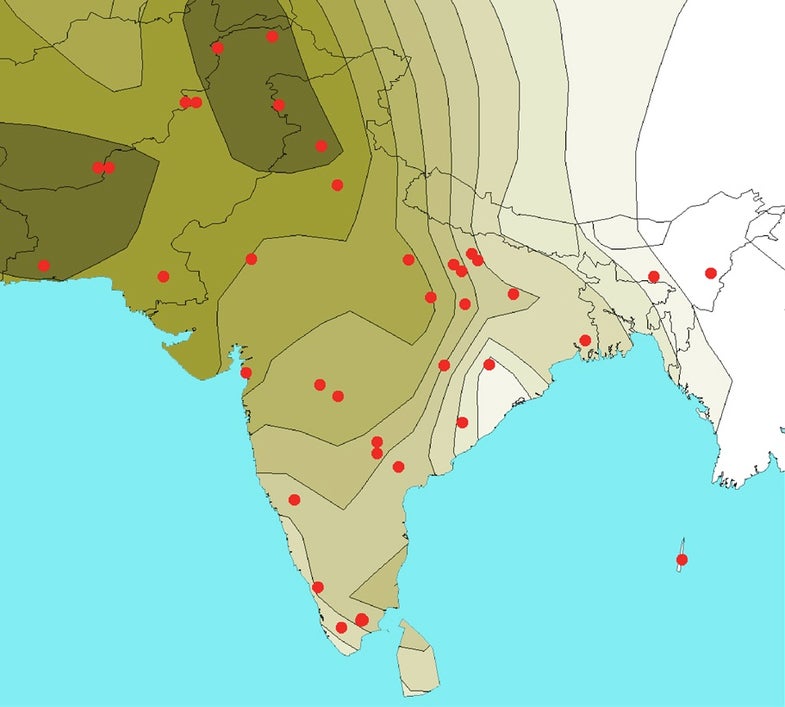 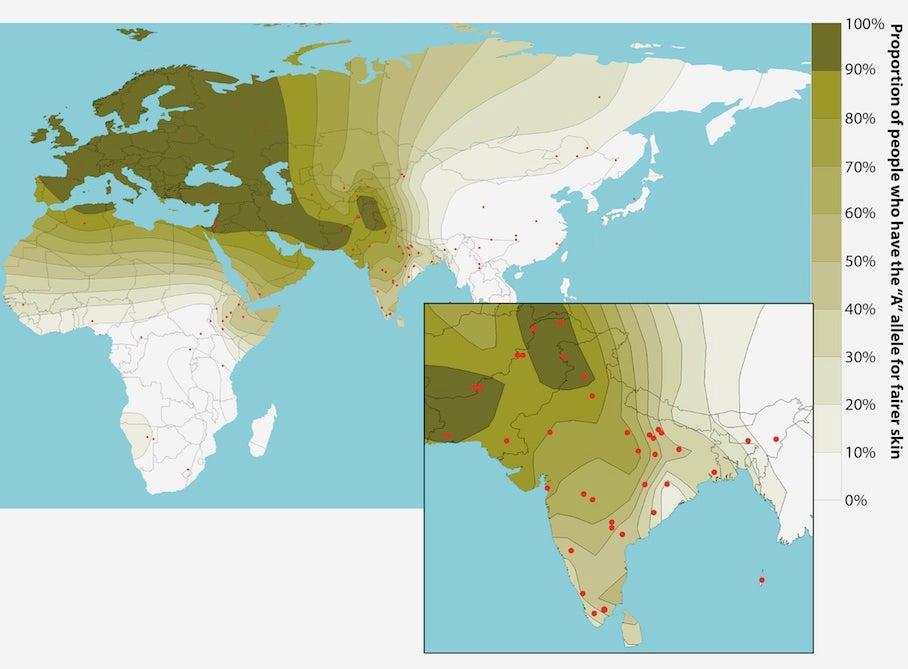 Worldwide Distribution of a Gene for Fair Skin

Cover Girl, Maybelline, are you listening? A new study of skin color in South Asians finds they have enormous diversity, with a color range that’s three times larger than that for East Asians or Europeans. Pretty cool. Another cool bit of trivia: The gene that makes some South Asians fairer is the same gene that makes Europeans fairer than most of the world. Fair East Asians, on the other hand, owe their color to a different gene. 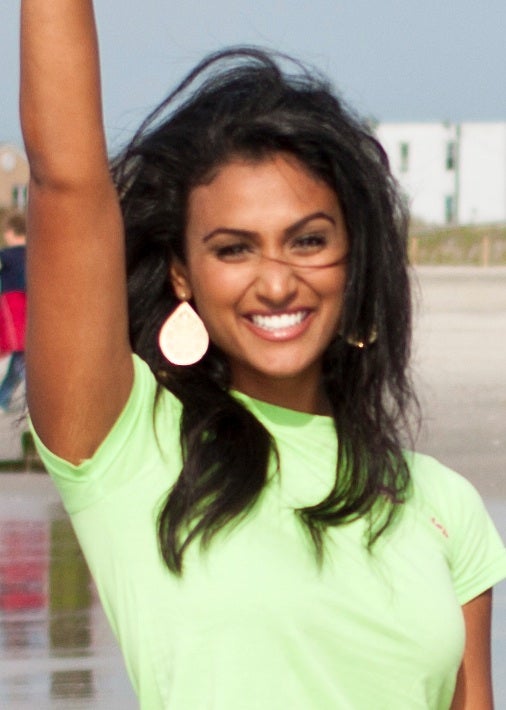 Davuluri is the first Indian American to win the Miss America competition.

The study provides a glimpse into the movements of early humans, as they populated new lands and latitudes. For example, our trivia above tells us fair skin evolved in two separate events for Europeans/South Asians and East Asians.

A team of biologists from Europe, India and Australia examined the genes of more than 1,600 South Asian people. Although previous studies had found three genes play a part in skin color in South Asians, the researchers zeroed in on the one gene identified as most important, SLC24A5. (One of the other important genes is SLC45A2, which happens to be the gene that makes white tigers.) In fact, the researchers mostly examined just one form of SLC24A5, called allele A. Allele A is what makes Europeans and some South Asians fairer.

The researchers looked for how prevalent allele A was in different South Asian populations as clues to how those populations’ ancestors might have spread over the Indian subcontinent. The study volunteers included 43 ethnic groups and 54 “distinct tribal and caste populations,” according to a paper about the study, which was published in the journal PLOS Genetics. 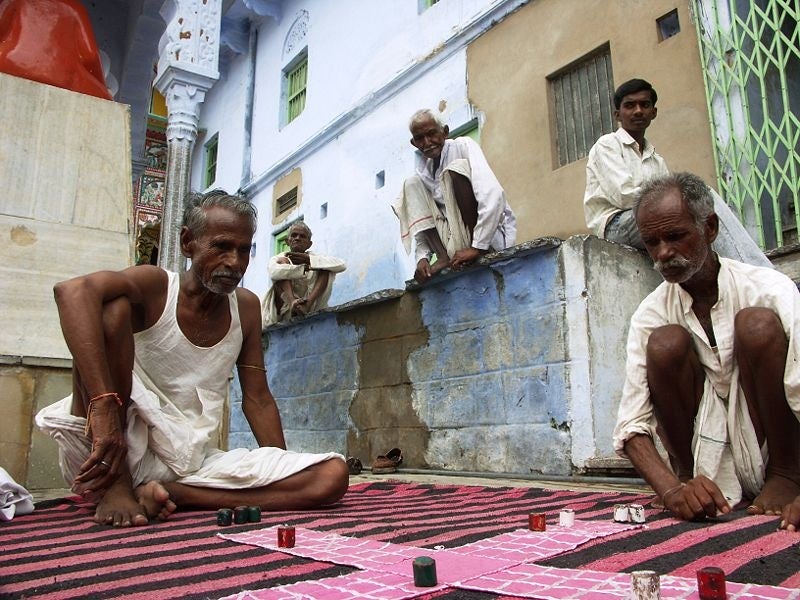 A Street-Corner Game in Pushkar in Western India

The researchers found a complex history of movement in this part of the world. Of course, people knew about this already, from tales and histories, but it’s interesting to see that those stories are also marked in people’s genomes.

The skin-color genes of the people of the Indian subcontinent defied one well-known pattern in color in the world. Generally, people living in—or descended from people living in—higher latitudes tend to be fairer. Some scientists think that evolution drove the appearance of fairer skin in populations that moved further north, because in less-sunny climes, paler people would be less prone to vitamin D deficiency. But the latitudes that the Indian subcontinent spans shouldn’t be enough to drive this kind of diversity in skin color, the researchers say. In addition, allele A isn’t spread among South Indians in a north-south pattern. (See the map up top.)

Instead, the fairer form of SLC24A5 is associated with people’s languages, specific geographic areas, and ancestry. For example, Brahmins, no matter where they’re from in India, tend to have allele A. Another example: In one South Indian group, the Saurashtrians, 70 percent of people have allele A. It’s believed Saurashtrians moved south from a more northern region during the Middle Ages, when Southern Indian kings invited them to the area for their silk weaving skill. All of this contrasts with SLC24A5 in Europeans, in whom allele A is nearly ubiquitous, and appears almost entirely driven by evolution.

This should be a reminder that there are a lot of ways skin color got distributed across the Earth, the researchers wrote in their paper. It’s also yet another step to understanding how people’s genes make their skin color, a complex process involving many genes that scientists still don’t understand very well.